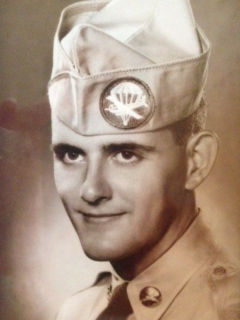 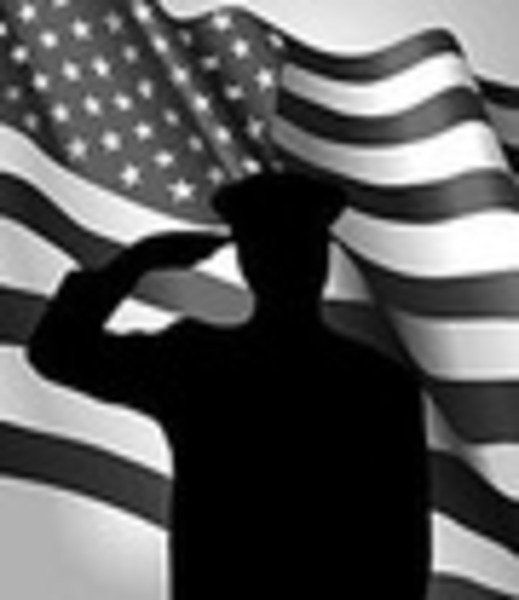 He was born Feb. 6, 1931, in Greensburg, the son of the late Wm Raymond and Leon Fey. He was raised in Shelbyville. He and Bill Breadlove were the first Eagle Scouts of Shelby County in 1945. Following graduation from Shelbyville High School, class of 1949, he attended Earlham University and Indiana University. He enlisted in the U.S Army Airborne in 1951, serving in the Korean War in the 245th Tank

Battalion of the 45th Infantry Division; was awarded a Purple Heart and Three Bronze Stars, attaining the rank of Sergeant.

He moved to Rushville, in 1954, where he and his father were the owners and operators of one of the first dry cleaners and coin laundries in Rushville. He later became an agent for Prudential Insurance Co.

He married the late Barbara (Graff) Fey in 1956. They had five children. Fred and his family were members of St. Mary’s Catholic Church. In addition to being a Prudential agent, Fred and Barbara owned one of the first community sites for the youth in Rushville. They operated an indoor slot-car racing track. The site also offered other activities for the youth. Fred actively participated in hobbies of skydiving at the Rushville airport, enjoyed fishing and sailing.

In 1973, he moved to Anderson and married Betty (Hoffmaster-Shipley) Fey in 1974. She preceded him in death in 2012. They were members of St. Mary’s Church of Anderson. He was employed by U.S.F. & G. Insurance Co. as field special agent and retired from AIG, as insurance auditor, at age 65 at which time he started his own company, Professional Audit Service, retiring at age 75 after health problems. Upon retirement he still enjoyed keeping current with world news, attending Broadway plays, working in their rose garden and the company of family and friends.

The funeral service for Fred Fey will be held Friday, Nov. 15, at St. Mary's Catholic Church, 1115 Pearl St., Anderson. Family and friends may offer their condolences from noon to 1 p.m. at St. Mary's Church. There will be a full Mass beginning at 1:00 p.m. In lieu of flowers, a donation may be made to St Mary’s Scholarship fund or Rush County Toys for Tots c/o Eagles Lodge, 221 W 1st St, Rushville, IN 46173.