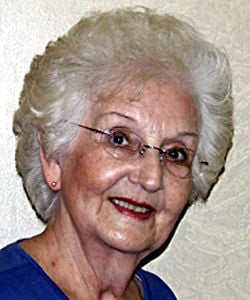 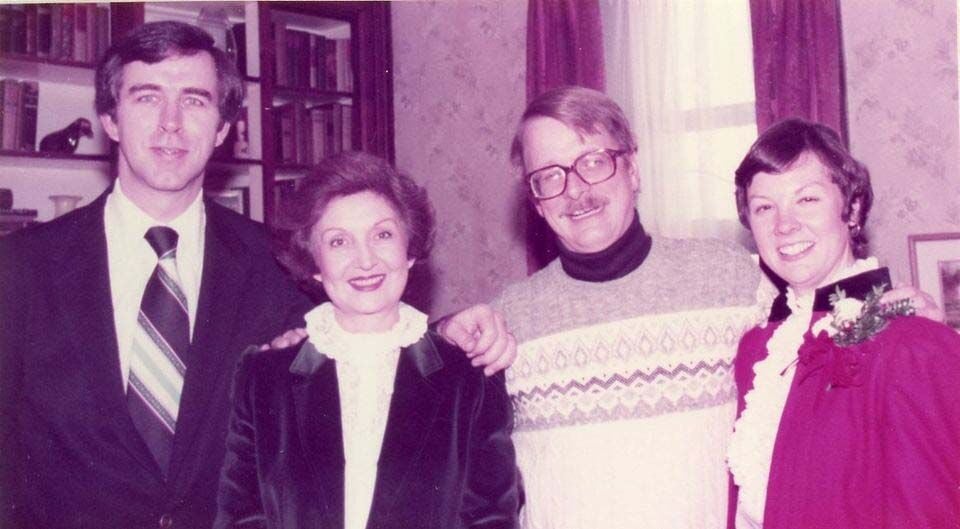 A Tuesday, Aug. 16, 1960 Greensburg Daily News front page sure brought back some great memories recently. Probably because two of the people mentioned in one of the local stories visited me a couple of weeks ago. I forgot to take a photo when they were here, but found this one from 30 plus years ago.

Sure there was national news: The Soviets were keeping cameras from the American U-2 pilot Francis Gary Powers trial. He was an American pilot whose U-2 spy plane was shot down while flying a reconnaissance mission in Soviet Union airspace, causing the 1960 U-2 incident. He was born in Kentucky and died in a helicopter crash in 1977.

A local story told us that 172 graduates that year were planning to go to college. That was 18 more than in 1959. The students were committed to several locations of higher education including Indiana schools and schools of nursing and several out of state universities.

John Harmon, Greensburg observer for the U.S. Weather Bureau since 1947, gave the program for the Lions Club.

The Pirates’ new football head coach Dick Revalee was facing rebuilding the football team for Greensburg because so many of last year’s team had graduated. Ravalee, having been assistant coach for three years, took over for Coach Ed Zalar.

Frank A. White wrote columns for the paper titled “The Hoosier Way.” That day his column included this paragraph: “An accountant in one city said he was subjected to over 700 appeals to give to some cause. Drives to get your dollars for health or charitable causes are mushrooming wildly.” Imagine what he might say about today.

“The Tuxis Society youth group of the Greensburg Presbyterian Church is producing a 20 minute color sound film based on a comparison of a rowdy teenage gang and a church group of young people. It is titled “Empty Shoes” and takes place in a typical Midwestern town.

Filming, which is expected to be completed this week will include scenes at Memorial Hospital, the swimming pool, tree theatre and Gemmil’s candy Kitchen.

Fred Craig as producer of the move is in charge of technical aspects of the project and John Smyser is serving as director. Stella Dobbins is script girl. It is an original script.

Leading roles are played by Julia Martin and Mike Ewing.

Additional assistance has been given to the group by William Gibson, Orval Hoffman, Mrs. Walter Easley, Dallas Gilliland, George Blare, Sandra Hoffman, William Gemmill and several families of the church.

The project is to be financed through various projects of the organization. A public showing is planned after the film has been edited, probably sometime this fall.

No mention was given of Pastor Don Newhouse. The project took about all summer and the result was something special. Julia Martin and Mike Ewing played the couple who got in the way of bad boy Bob Siefker. All that was left were Julia’s “empty shoes.”

I was one of the adult leaders and was due to give birth to the baby, who would be named Tracey, at the time. My two nephews Dale and Dennis Seebold were visiting and got to be in the movie. So many of those who worked on the movie are deceased. It was a summer none of us are likely to forget.

Mike Ewing and his wife Janet, live in Colorado Springs, and Bob Siefker and Theresa, live in Greenwood. Theresa couldn’t come and we missed her. Karen Armstrong comes down from Indianapolis and we have lunch sometimes. Bob Siefker put the film on a disk which made it accessible to more of us. It had been filmed in the way films were made in 1960.