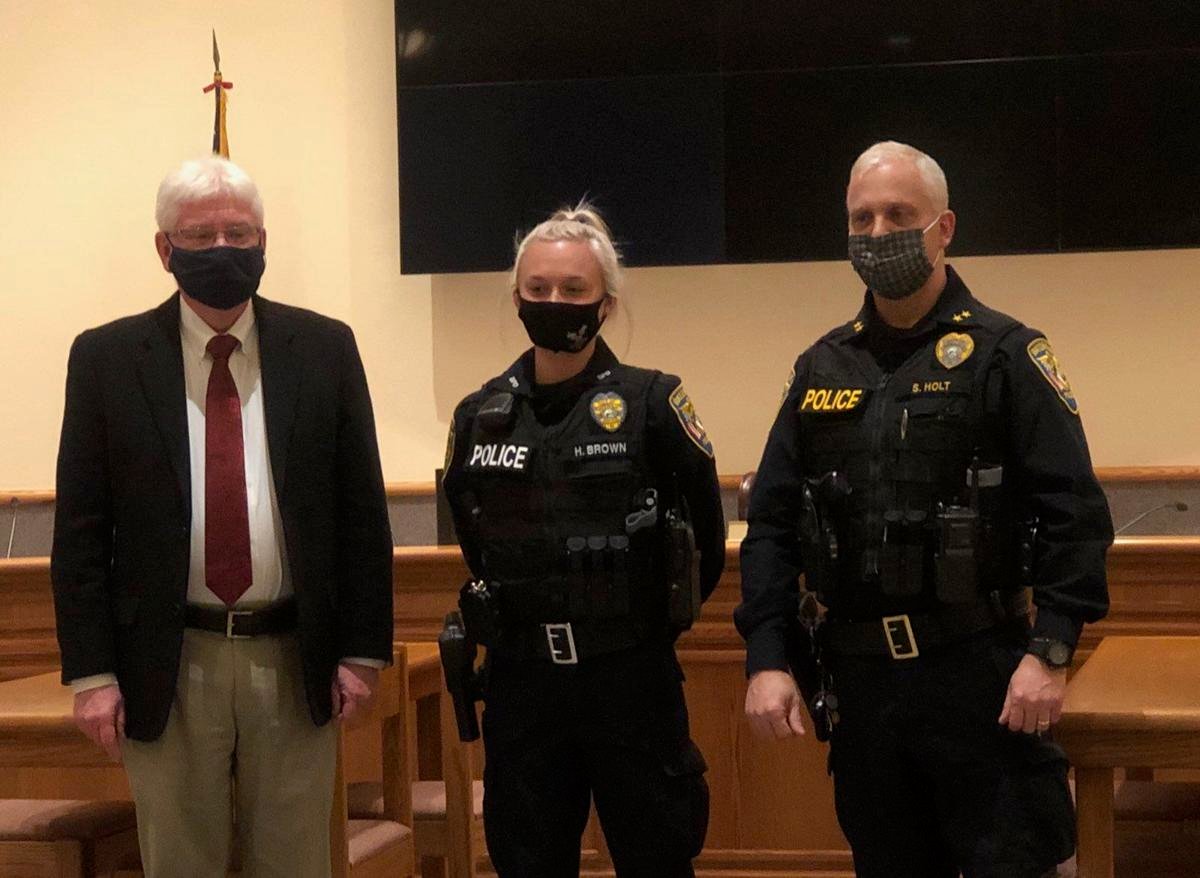 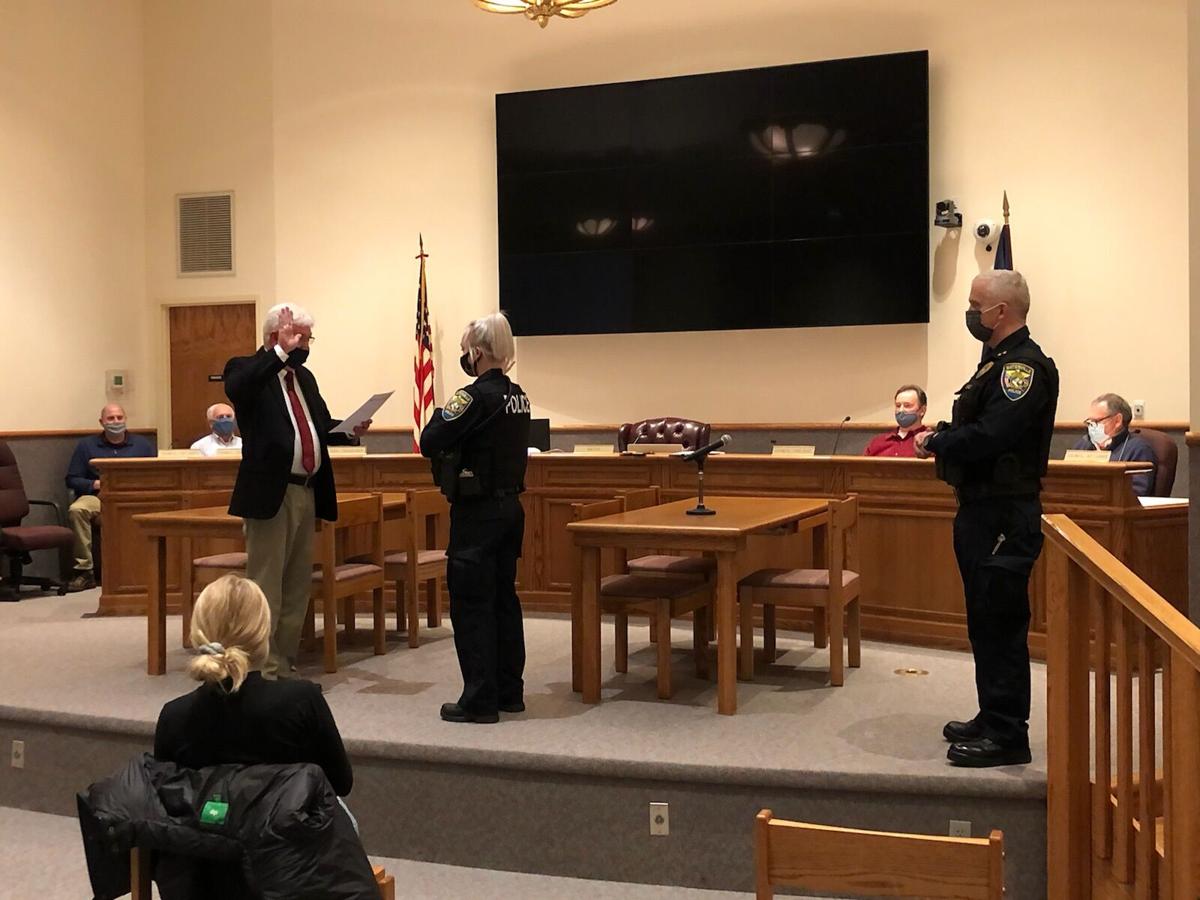 Brown’s family members were in attendance to watch her be sworn into the department.

“Haylie absolutely earned her top spot for getting hired on for our department,” Batesville Chief of Police Stan Holt said at the meeting. “Our process that we do is really a competitive process. We’ve had guys come to our agency from some state agencies that felt that our process was even tougher than the process that they went through.”

Last week was Brown’s first week working with the department. As required before riding with an officer, she underwent intense training during the week.

She will attend the police academy in mid-March for 15 weeks. Brown will ride along with other officers and train for another 12 weeks once returning to the Batesville Police Department.

Shaun Carrigan, of Nashville, Tennessee, died January 8, 2021. Shaun was born to Merrill A. and Patricia A. Carrigan on August 9, 1958 in Rushville, Indiana. He graduated from Rushville Consolidated High School in 1976, and from Oberlin College in 1980, with a BA in French and Creative Writi…