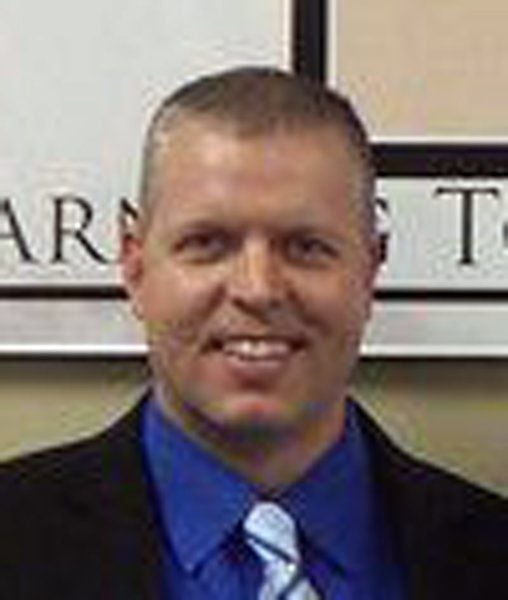 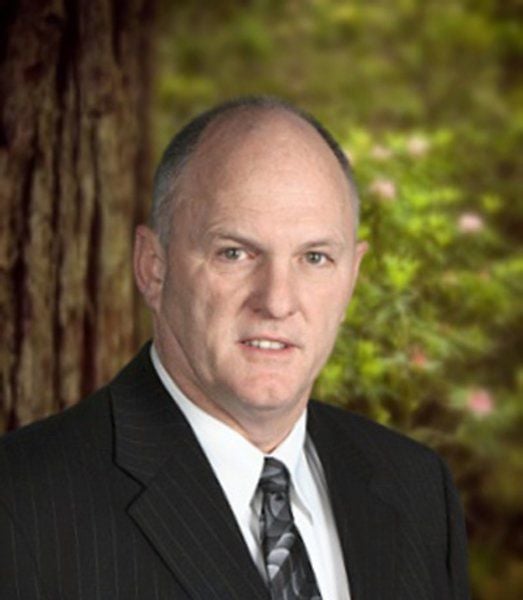 GREENSBURG — The public comment period for the first draft of the state’s plan to meet the new federal education requirements, the Every Student Succeeds Act (ESSA), is now open, the Indiana Department of Education (IDOE) announced Wednesday.

According to the IDOE, ESSA was signed into law in December 2015 as the update to the Elementary and Secondary Education Act of 1965, and replaces the previous update to the law, the No Child Left Behind Act (NCLB).

The department added that while ESSA mirrors NCLB in that ESSA holds states accountable for high standards, maintains state accountability systems, requires annual tests in grades 3-8 and in high school, and sustains support for struggling schools and development of teachers, ESSA also allows for more state input and direction. The new act allows states to determine how they want to reach each of these policy goals and have more local control in crafting their approach.

“You have to have some opportunity for parents to voice their opinion, and I’m glad they’re offering this opportunity,” Hunter said.

Other changes in the world of education include ILEARN which is set to take effect in the 2018-2019 school year across the Hoosier State.

“I want us to do as well as we can (on the tests),” said Hunter of standardized tests. “But we focus on educating the child. Education is not just a test, but that’s not to say that we don’t want to do well.”

More information on these changes can be found by reading the accountability and school improvement portion of the states ESSA draft.

“This is a legislation (HEA 1003) that will shape tests and assessments,” Burns said. “Dr. McCormick has been good about getting stakeholder input. We want this to be something we’re working toward together.”

Bruns also agreed with Hunter as it pertains to standardized testing.

“Helping students pass a test is the floor, preparing them to be learners after school is the ceiling,” he said.

Similarly, the state’s mission statement for supporting all students in their ESSA draft reads, “Indiana will purposefully meet the unique needs of the whole student through effective partnerships in order to provide a flexible, equitable, and culturally responsive learning environment.”

In a message received by the Daily News from the IDOE on Friday, the department said due to requirements in the new federal ESSA, graduation rates must be calculated uniformly across all states. With this new direction from the United States Department of Education (USED), graduation rates will be calculated using only Core 40, Core 40 with Academic Honors, Core 40 with Technical Honors, and International Baccalaureate diplomas.

The public comment period consists of six online surveys, and the state’s ESSA draft can be found at http://www.doe.in.gov/essa.