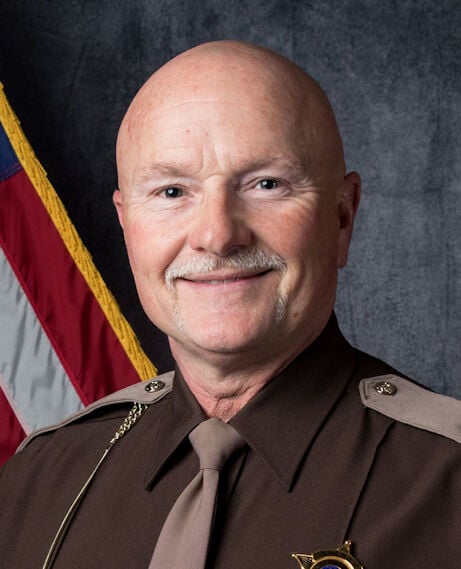 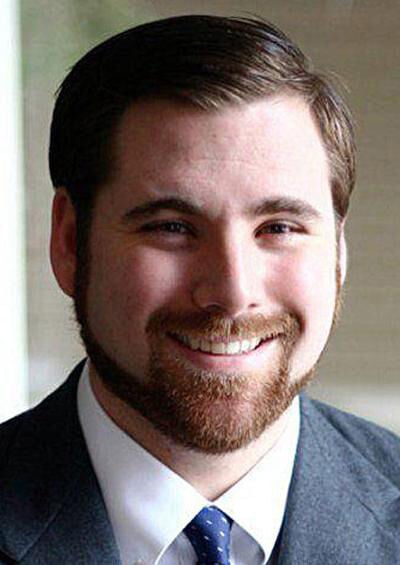 GREENSBURG — Decatur County Sheriff Dave Durant recently announced he will be seeking reelection in 2022 and that he will do so as an Independent candidate, claiming affiliation with neither the Democrat nor Republican Party.

This marks a change from a previous announcement that he would be running as a Republican.

In September 2020, the Daily News published an article announcing that Durant was running on the Republican ticket because he has always been a “conservative at heart.”

“I’m a man of God, pro-law enforcement, and pro-Second Amendment. I always have been,” he said in that 2020 article. “I watch as our major cities burn, cities like Indianapolis where I served for decades, and the common thread is that Democrat elected officials and activists continue to turn their backs on the rule of law and embrace those who threaten our foundational institutions.”

In that same article, Decatur County Prosecutor and local Republican Chair Nathan Harter welcomed Durant and was quoted as saying, “The Republican Party is a big tent party. As more and more conservative Democrats become troubled by the radicalism of their national party, we encourage them to evaluate whether the GOP might be a better reflection of their core values and beliefs.”

According to Durant, at a more recent meeting Harter told him that per a new law he had just been made aware of Durant was ineligible to run on the Democrat or the Republican ticket and therefore would have to run as an Independent.

According to Durant, Harter told him that as the party chair he (Harter) has the ability to allow the voters to decide who they wish to vote for in the Republican Party.

Durant further stated that Harter told him he (Durant) has lost the confidence of the citizens of Decatur County and indicated he intends to support Bill Meyerrose in 2022.

Harter, when asked for comment, said, “In 2019, I told Dave, elected as a Democrat, I would not consent to him running as a Republican in 2022. In 2020, he voted in the Republican primary. Under the law at the time, that meant he didn’t need my signature or approval as GOP Chair. In 2021, the state changed the law, requiring two primary votes as a Republican or my signature. I recently gave Dave the courtesy of informing him that the law had changed and that my position had not. I stand by my quote from September; I invite people, including Dave, to consider being a Republican. Dave just can’t run as one in 2022.”