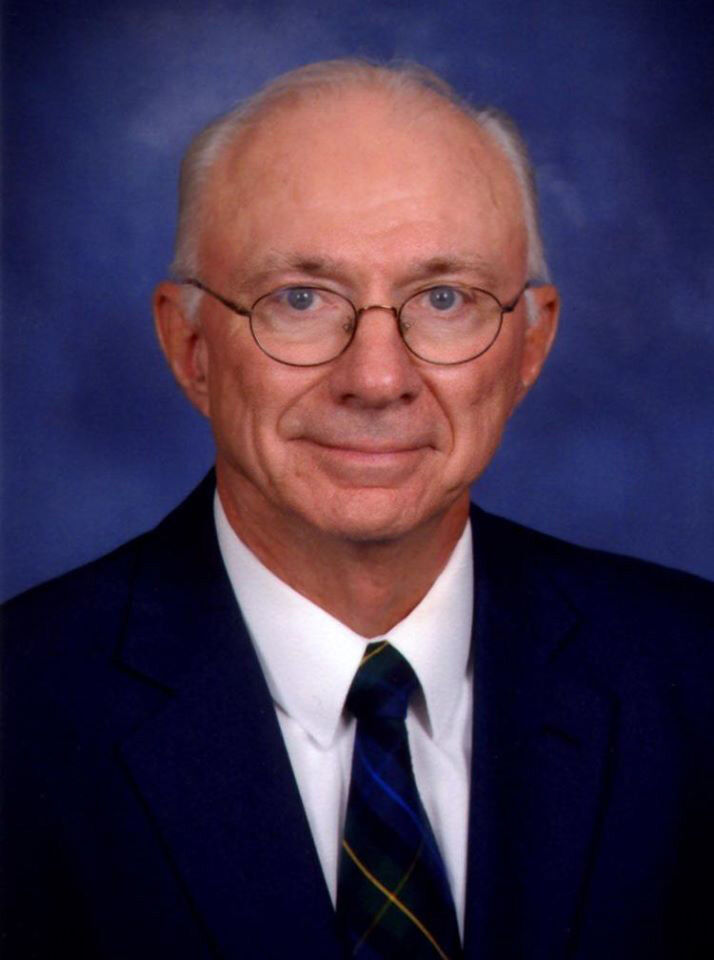 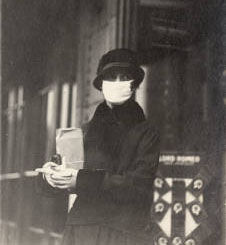 Editor’s Note: This is the fourth in a series of articles pertaining to the Rush County Bicentennial in 2022.

The last several months of dealing with the COVID-19 Pandemic made me wonder about epidemics that Rush County has dealt with in the past.

From the time European explorers came to the Americas, Native Americans had died from small pox and a variety of other imported diseases. The Delaware that were in the Rush County area had relocated from Pennsylvania and had experienced European diseases from which they had no immunity.

Of all the diseases that Rush County settlers had to deal with, the ague was the most prevalent. Commonly called “the ager”, it’s symptoms included yawning, stretching, fatigue, blue fingernails, cold sensations, and chattering teeth. Then….after an hour or so there was raging heat with severe head and back pain.

Settlers had several names for the ager – dumb ager, shaking ager, and chill ager. The symptoms were regular and would occur about the same time(s) of day. The malady would often come back “in season” for years to come until your body built up a sort of immunity. Work schedules were planned to accommodate the fits.

What caused the ager? The early residents of Rush County believed that pools of standing, stagnant water were the main cause. In 1823, a couple of years after William B. Laughlin built a dam on the Flat Rock River for his mill, the dam was destroyed. According to Dr. John Arnold’s account, “Sickness devastated the young town of Rushville. The citizens excited and alarmed attributed this to the damming of the Flat Rock, and considering it their right and duty to abate the fatal nuisance, rose en masse and destroyed the dam.”

What was the real cause of the ager? Mosquitoes. The stagnant waters were key breeding grounds for mosquitoes that carried what we now know was a form of malaria. Most of Rush County’s communities were located on rivers and small streams. Between the months of July and October, the ager was more common because of lower water levels.

The fact that Rushville sits in the middle of a flood plain has historically caused problems with drainage, erosion, and flood control. Those are topics we might write about at a later time.

Another enemy of the Rush County settlers was cholera, a bacterial infection. Cholera was spread by contaminated food and water. It was the most dreaded disease that could hit a community. Cholera spread from Europe in 1830 and by 1832 it was here in Rush County. The Indiana Sesquicentennial scrapbook described cholera this way, “It hit fast, killed in hours, and left horror, destruction, and despair in it’s wake.”

The pioneer cemeteries of Rush County have countless graves attributed to cholera.

An Italian named Filippo Pacini is now credited with being the first person to discover the cause(s) of cholera. In the 1830’s in Rush County, local doctors were virtually helpless to stop the disease. Many still thought bleeding a victim was the best possible relief. By 1832, some doctors used a treatment of saline solution injected into the victim’s veins.

Today modern sewage and water treatment has helped wipe out cholera in Rush County and most of the United States. Also, doctors have modern intravenous techniques, antibiotics, and a single dose of oral cholera vaccine.

Tuberculosis was also a big concern in Rush County. A highly communicable disease that affects the lungs, tuberculosis is characterized by fever, cough, and difficulty breathing. A tuberculin test for hypersensitivity was developed about 1900 to identify present or past tuberculin infection. Special sanatoriums were created to help patients with rehabilitation.

As of this writing, more than 150,000 Americans have died from COVID-19. During the Spanish Flu Pandemic, 675,000 died in the United States, 50 million died worldwide. When the “doughboys” returned from Europe in 1919, a second wave of the flu hit. Large group celebrations after the war ending were the cause.

The controls for the flu were isolation, quarantine, limited public gatherings, and masks! Sound familiar?

In the past one hundred years many diseases were considered a part of growing up. In the 1950s, school children in Rush County could assume that if one classmate caught chicken pox, the whole class would eventually get it. The same was true for measles and mumps. These diseases were normally not fatal. Today our kids are vaccinated for these diseases. Fear of polio was quelled with the development of the Salk vaccine.

The final statistics from this COVID-19 virus are yet to be known. The vaccine(s) that will give us a solution are not yet available. But hopefully they soon will be. In the meantime we all have an obligation to help history record that we collectively made every attempt to keep each other safe.

So far in Rush County approximately 80 people have been diagnosed positive with COVID-19 and four of our number have died. May God watch over us and may we be reminded that as in days of the past, this time of trouble will also pass.