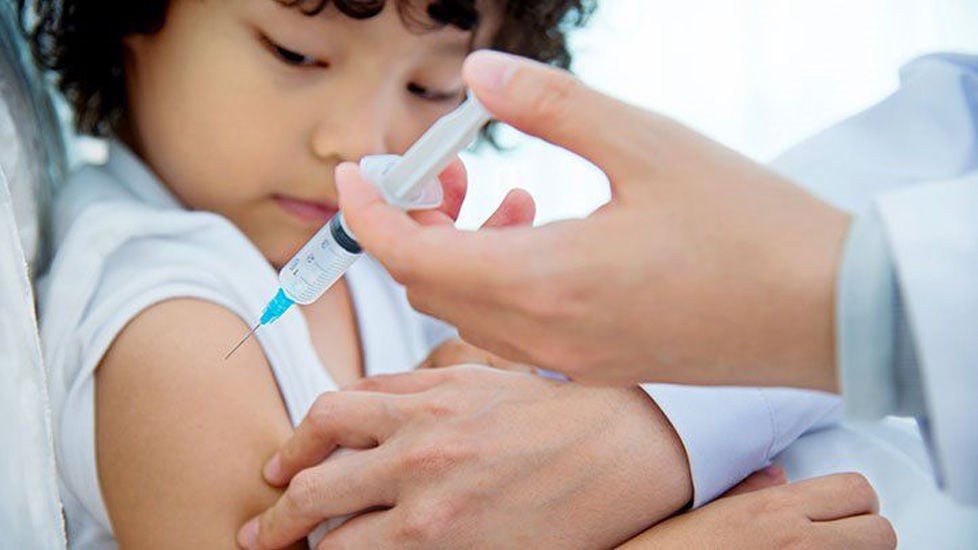 Even though flu shots may not completely protect you from getting the flu, the length of the illness can be shortened by getting an annual flu vaccine. 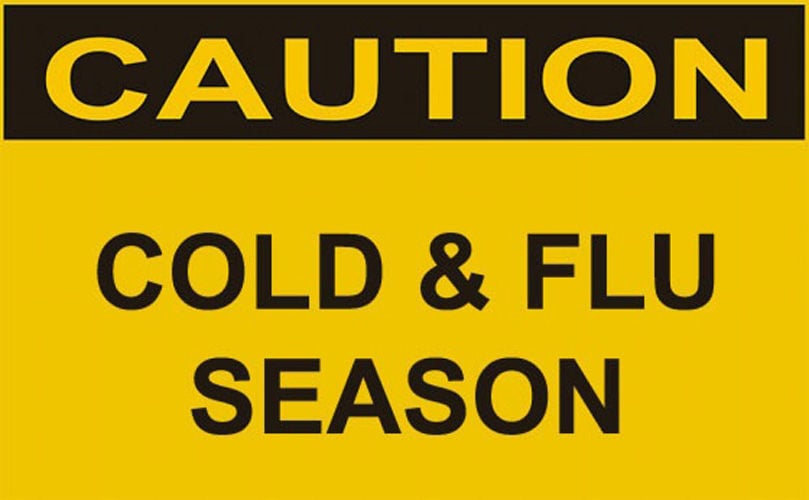 Even though flu shots may not completely protect you from getting the flu, the length of the illness can be shortened by getting an annual flu vaccine.

GREENSBURG — The months of January, February and March are cold and flu season in the Midwest.

Indiana winters are conducive to a new strain of influenza every year. This year, the talk of influenza type B is rife in the news and in water-cooler discussions daily. But what is the reality of the local health scene, and what can we do to stay healthy?

There are three main types of influenza:

Type A is the most common form of influenza and can spread from animals to humans. Influenza type A is known to cause local, national and worldwide outbreaks called pandemics.

Type B, similar to type A, is also highly contagious and can have dangerous effects on your health in more severe cases. Type B can only be spread from human to human and can cause seasonal outbreaks, but is prevalent throughout the year.

Type C is the mildest version of the flu. If infected with type C influenza, symptoms aren’t usually as damaging and recovery is quicker.

According to the Center for Disease Control in Atlanta, for the first week of 2020 ending January 4, the hospitalization rate for influenza cases mirrored previous years at 14.6 percent, but the number of affected children and adults over 65 are more commonly targeted by influenza type B. The number of pediatric deaths thus far in 2020 is an alarming 32.

“We have definitely begun seeing influenza in Decatur County, but not to the extent other surrounding counties have reported,” she said. “We are seeing a fairly even mix of influenza types A and B, but we’re seeing far more patients with respiratory illnesses associated with their chronic lung diseases or with childhood-type diseases, like respiratory syncytial virus (the common cold) or bronchiolitis.

Bronchiolitis is a common lung infection in young children and infants that causes inflammation and congestion in the small airways of the lung; it usually peaks during the winter months.

“Currently, in Decatur County this year, we are seeing a fairly even mix with the peak of influenza happening in the last week of December and two weeks of January, although this year’s peak in some areas was much higher than Decatur County’s,” she said.

She said that even though it’s too soon to predict a trend for the coming weeks, it is appropriate to say that we haven’t seen the last of the flu this year.

“I expect to continue to see influenza well into late April 2020,” Baltus said.

According to Baltus, influenza is spread through tiny droplets created when people with the flu cough, sneeze, or talk. These droplets are then inhaled through the nose and mouth of others.

It is important to practice good respiratory hygiene when diagnosed with the flu. Respiratory hygiene means coughing or sneezing into the crook of the elbow or into a tissue rather than straight into hands or the air.

Good hand hygiene is key. Wash your hands with soap and warm water, or with alcohol-based hand gel if you are unable to wash your hands at a sink.

“If you have the flu you should avoid large crowds, especially crowds with potentially at-risk people like children or the elderly. If you absolutely must be out and about, we encourage you to wear a mask to prevent the spread of influenza,” Baltus said.

“I often hear patients exclaim, ‘I got a flu shot last year and still got the flu!’” Baltus said.

She explained that, yes, that is possible, but urged those same people to report how much shorter their duration of illness was. How their symptoms compared to those of someone who wasn’t vaccinated.

How they were able to manage the flu as an outpatient as opposed to being admitted to the hospital.

Free immunizations are also available mornings and afternoons at the Decatur County Board of Health, 801 N. Lincoln Street. Call 812-663-8301 for a list of times and dates.