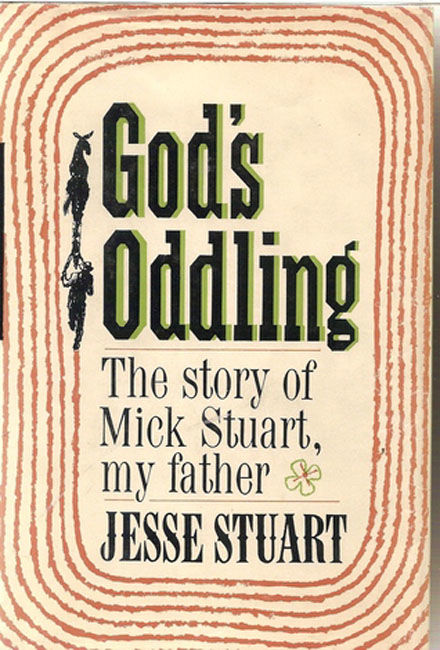 “God’s Oddling” by Jesse Stuart is currently being discussed by the Historical Film and Book Club. 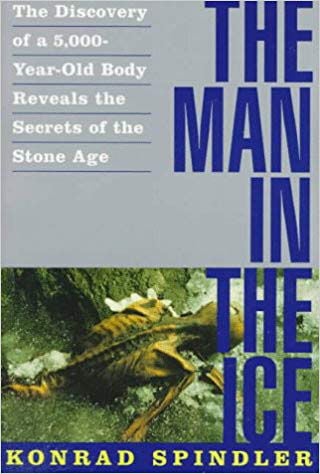 “God’s Oddling” by Jesse Stuart is currently being discussed by the Historical Film and Book Club.

The History Book and Film Club, the brainchild of Mitchell and local resident Marilyn Beaver, is currently discussing prehistory, and Mitchell speaks very eloquently about the club.

“We started about two years ago, and we have groups at 3 and at 7 p.m. The 3 p.m. group is for those who want to get home and not drive after dark, and then we have a group for those who have to work during the day,” she said.

The groups choose either a book to read or a topic to read on, and then the discussion begins.

The 7 p.m. group chose prehistory as a topic, reading works about the times before writing was used.

The 3 p.m. group is using a book by Jesse Stuart called “Gods Oddling.”

Stuart was an American writer known for writing short stories, poetry, and novels about Southern Appalachia. Born and raised in Greenup County, Kentucky, Stuart relied heavily on the rural locale of Northeastern Kentucky for his writings. Stuart was named the Poet Laureate of Kentucky in 1954. He died at Jo-Lin Nursing Home in Ironton, Ohio, which is near his boyhood home.

According to Amazon.com, “God’s Oddling” is a warm, moving recollection of a father Stuart loved.

Stuart is one of the truly great writers of contemporary American fiction, and in “Oddling” he tells about the land and the home he knew as a child.

But the family house is gone now and the people young Jesse once knew have vanished. All that’s left of that way of life are his memories, and he relays them in a delightful and poignant narrative.

“We choose books that are a little older because we can’t always get new books through the library system,” said Mitchell. “I’m looking forward to going back thousands of years. Who knows what happened then? But it makes for very lively and interesting discussions!”

Each discussion lasts an hour and is open to anyone who wants to join.

According to Mitchell, Historical Society Museum Executive Director Carrie Schumaker is perhaps the youngest member of the current groups.

“We seem to attract mostly older folks, and that’s just fine. As long as they contribute to the discussions, we welcome them,” said Mitchell

Schumaker is currently reading a future group discussion book “The Man in the Ice,” by Konrad Spindler. Spindler’s novel tells the story of the discovery of a man frozen in the Alpine ice, as told by the leader of the international team of scientists who investigated the find.