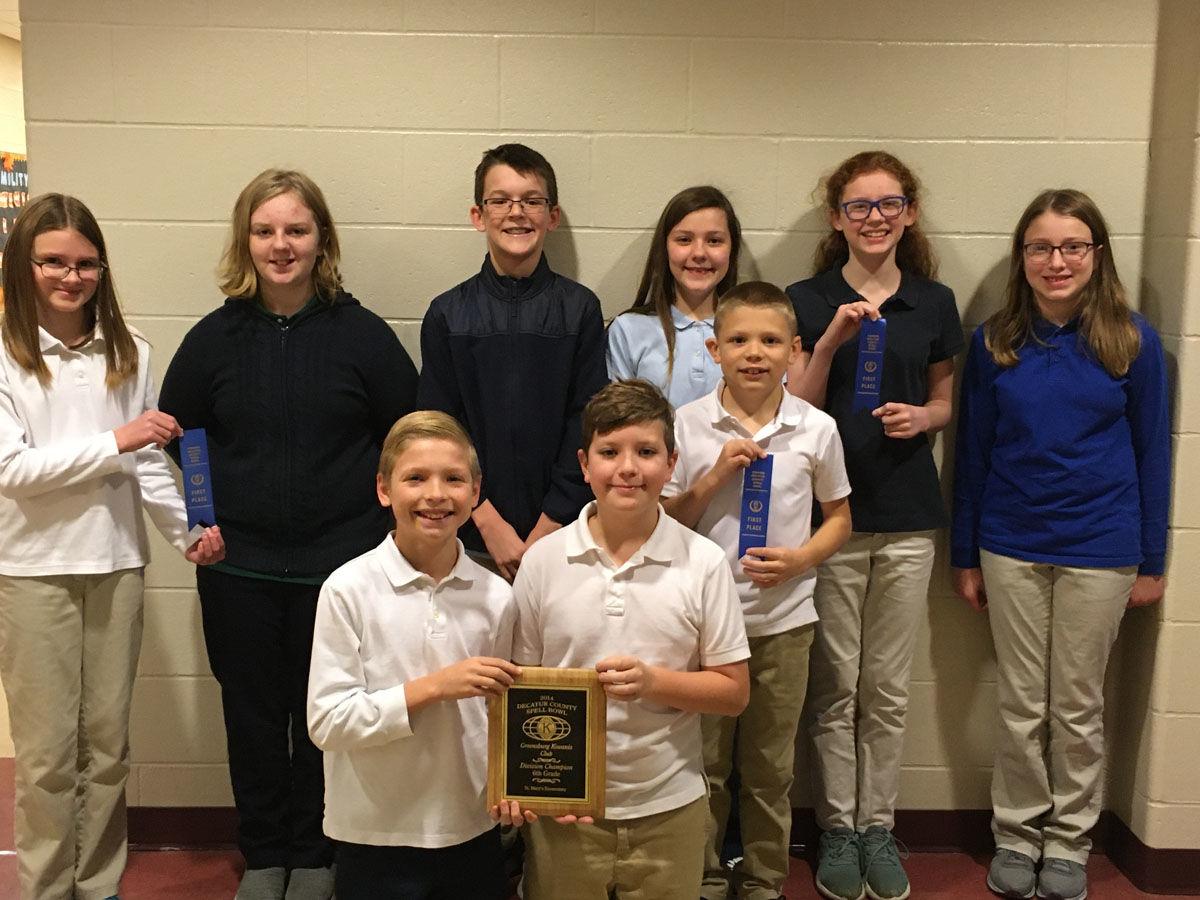 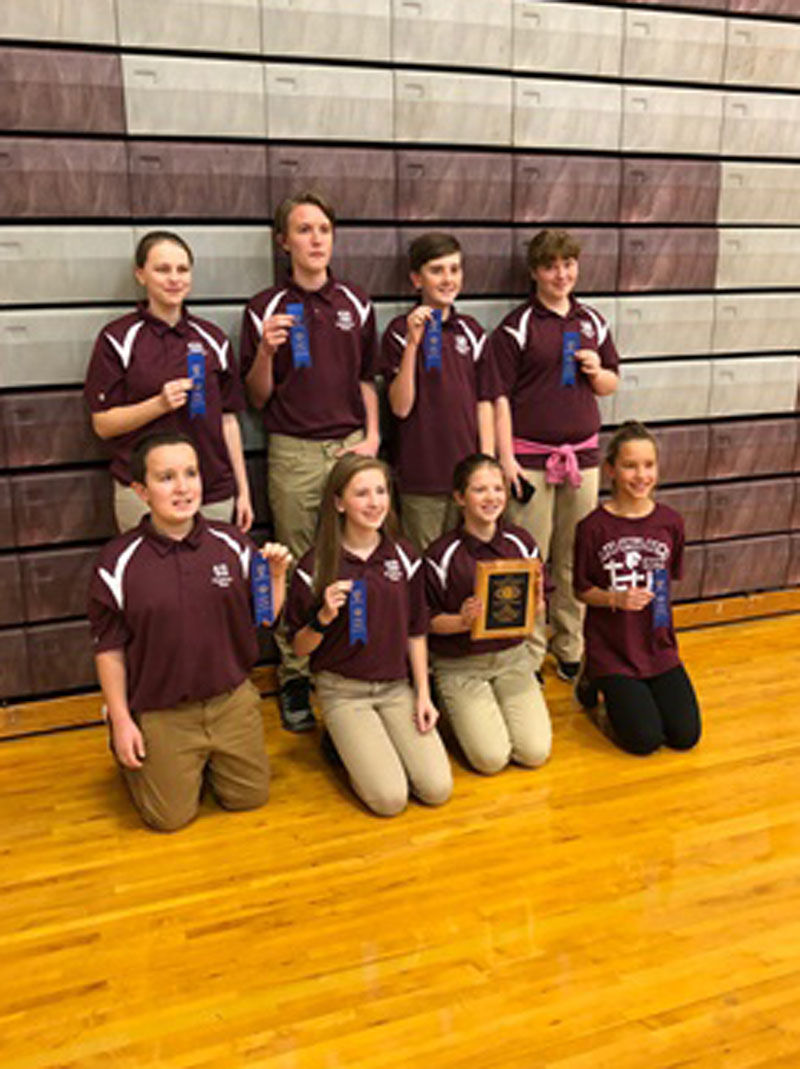 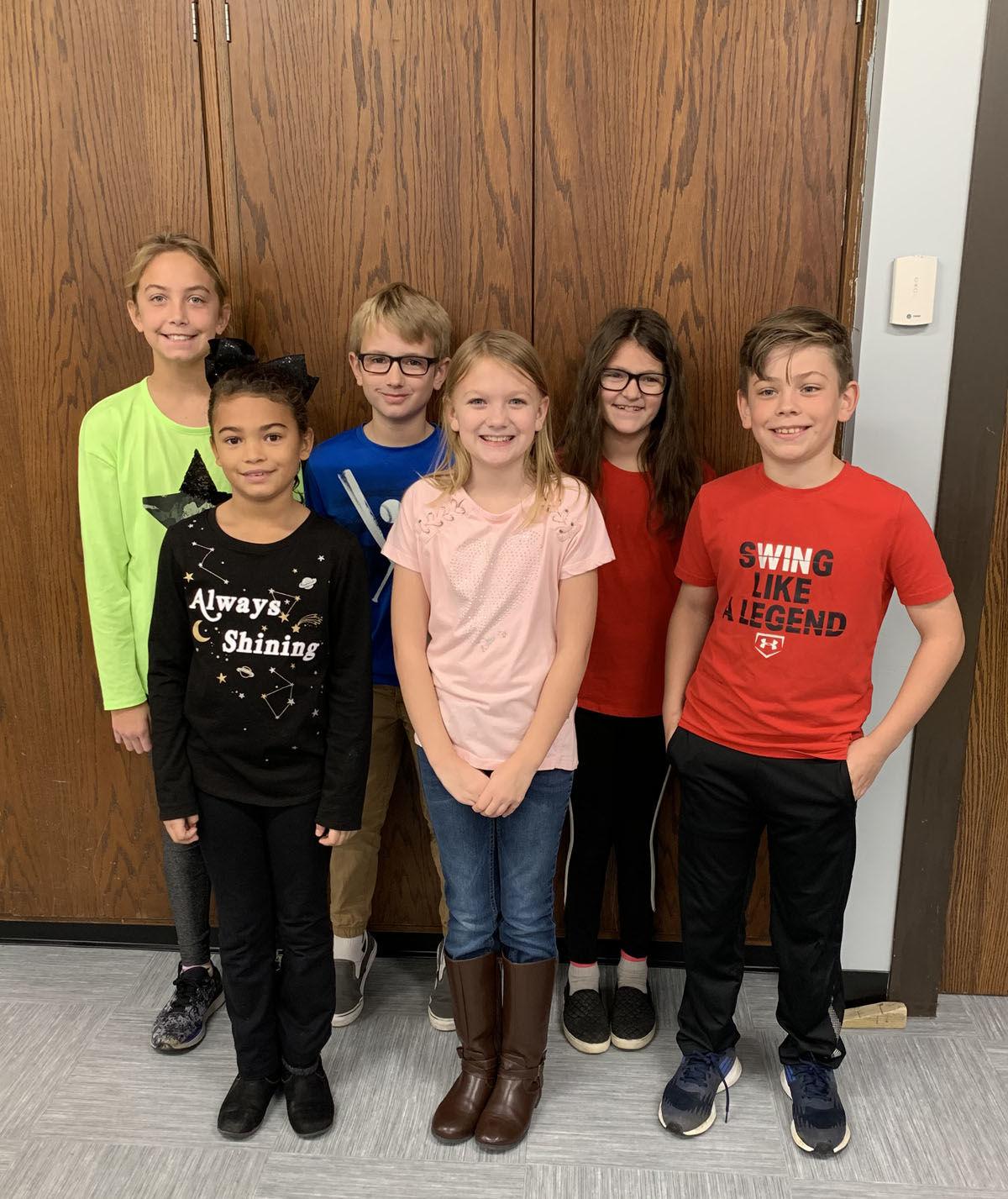 The competition was open to fourth graders through junior high with students from St. Mary’s, Greensburg schools, and North and South Decatur schools participating.

According to Spell Bowl Coordinator Bob Cupp, there were eight spellers for each team who took part in eight rounds of spelling. Each round had eight words to be spelled by elementary students and 14 words by junior high students.

The words were chosen from a list of about 750 words for the elementary students and more than 1,650 words for the junior high spellers, Cupp said. Student teams had been practicing on the word lists since the start of school in August.

Cupp told the Daily News he is very proud of the hard work that all the competitors put in over the past few months, and also spoke about the importance of the Spell Bowl.

Even with attendance for the Spell Bowl slightly down from years past, Cupp said the event was still a success.

“There are a lot of things going on at school and elsewhere that compete for student involvement,” Cupp said. “The event was still a great success from the standpoint of student enthusiasm. It is wonderful to see them excited and nervous about how well they will perform with the challenging list of words presented to them.”

The Spell Bowl coordinator is also encouraging students to participate in the future.

“The commitment students make to learning from the long lists of words builds on their sense of accomplishment in an important part of their education,” Cupp said. “It also builds a sense of teamwork as they realize what they are doing is for their teammates and their school.”

Editor’s Note: A photo of the winning Greensburg team was not available as of press time. The photo will be published in an upcoming edition of the Daily News.