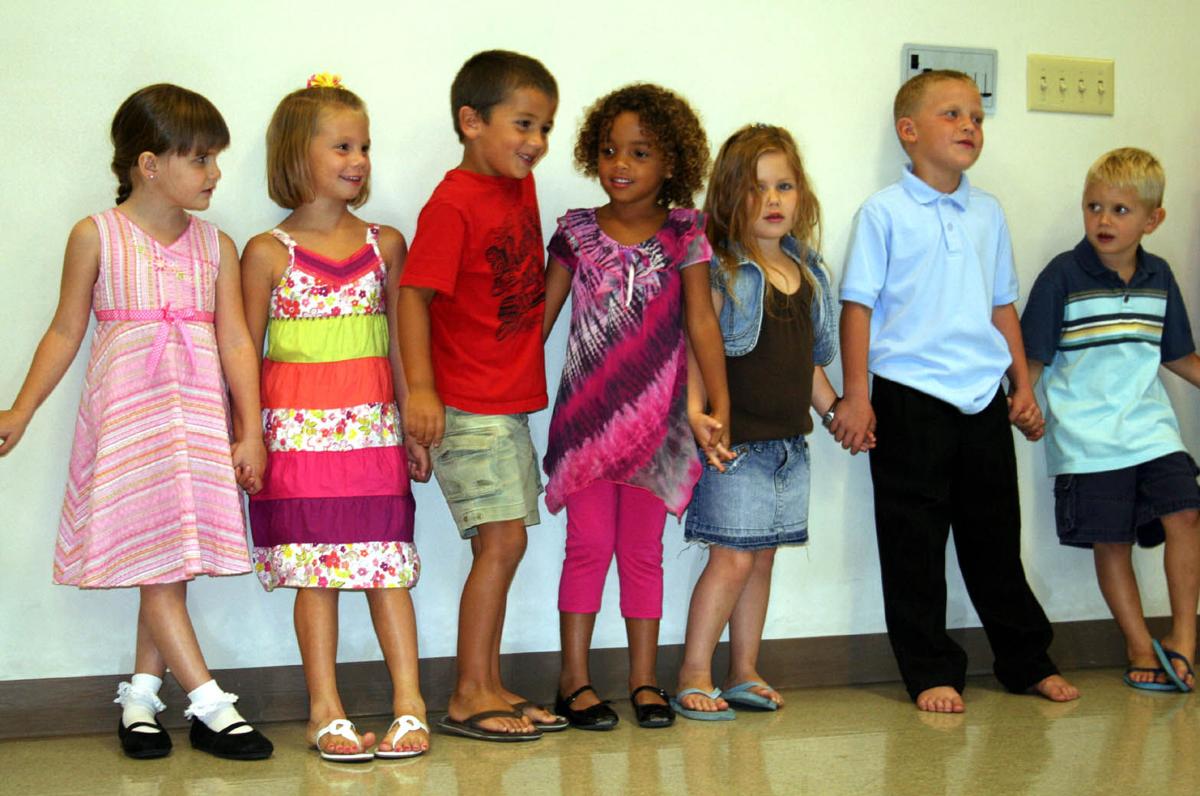 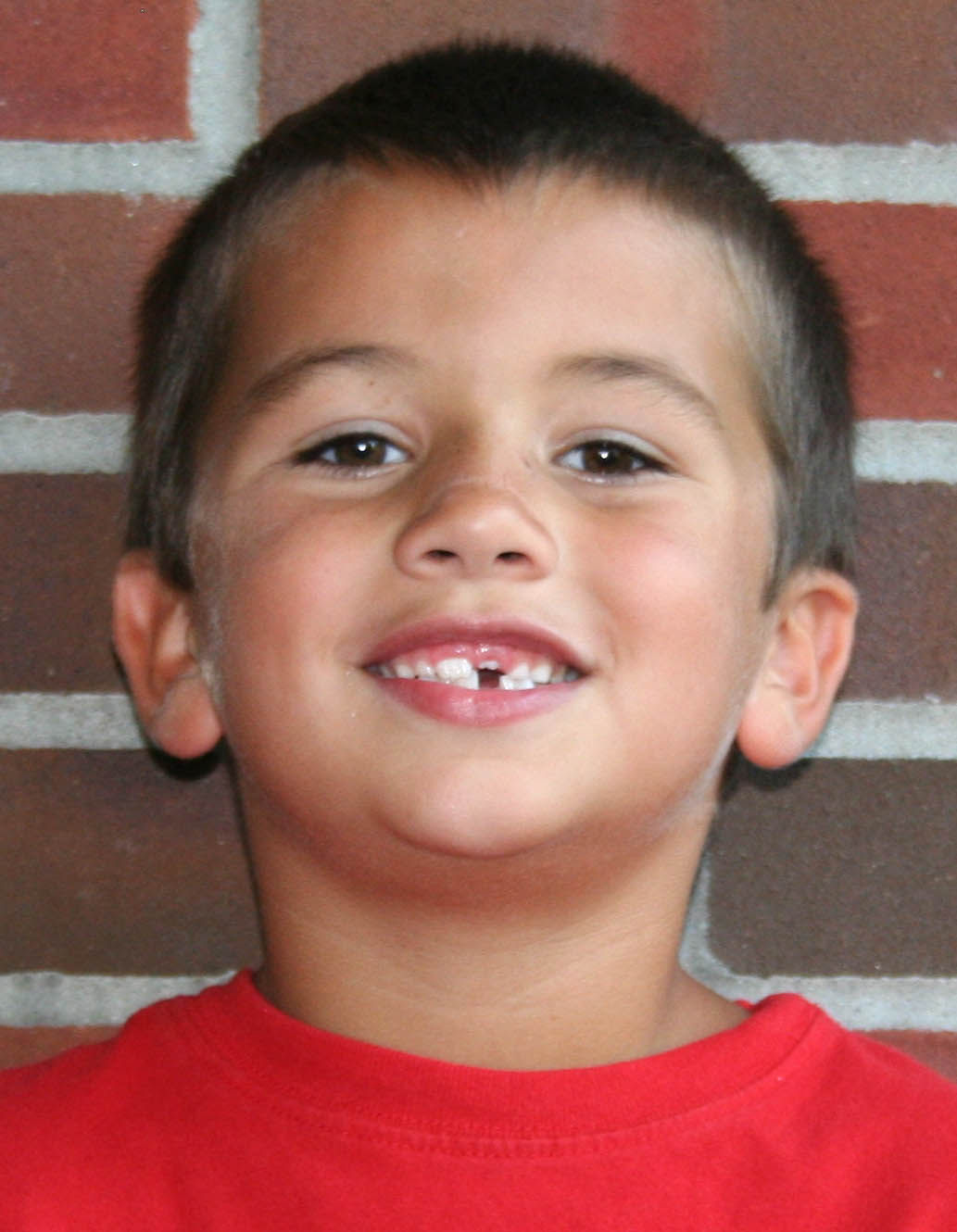 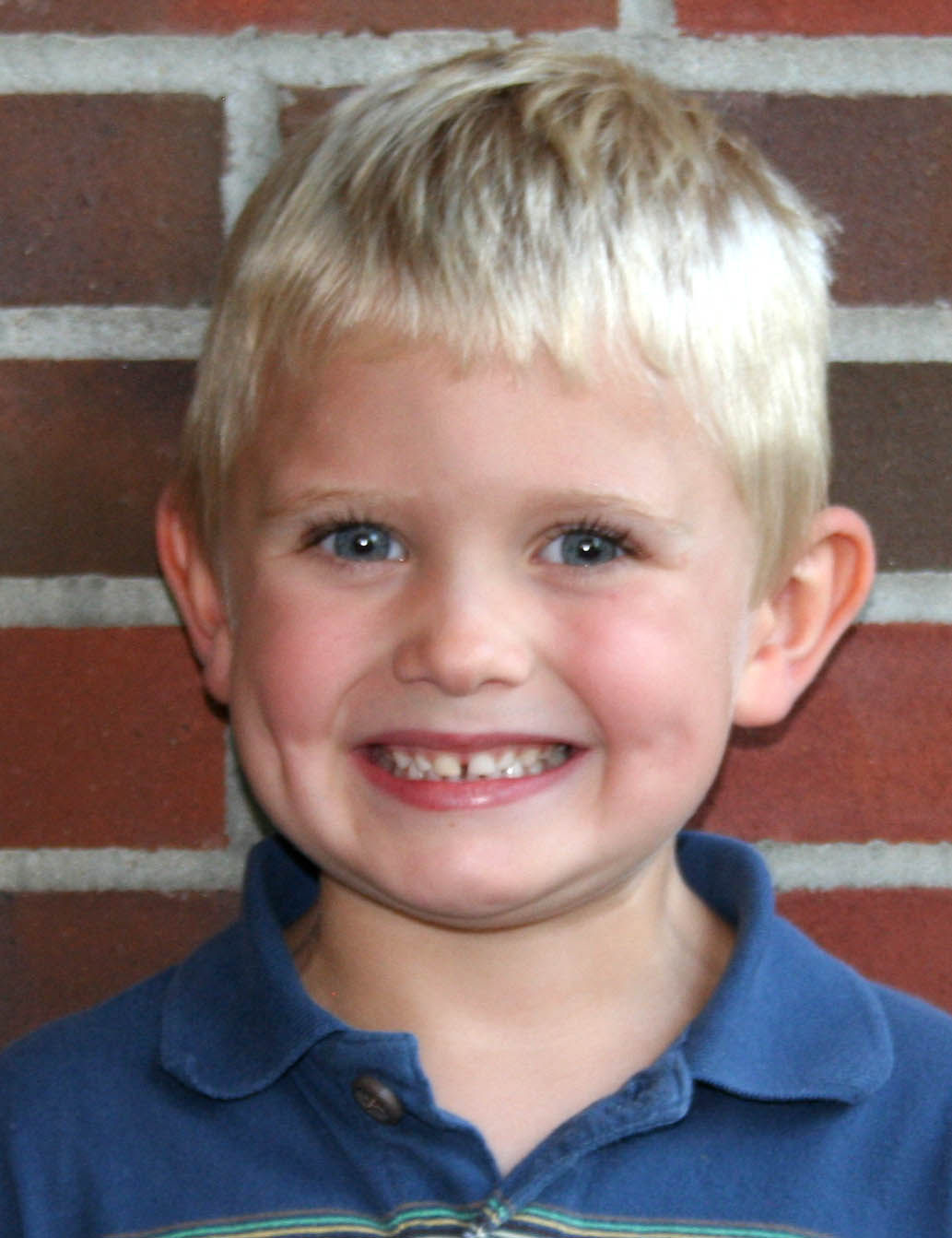 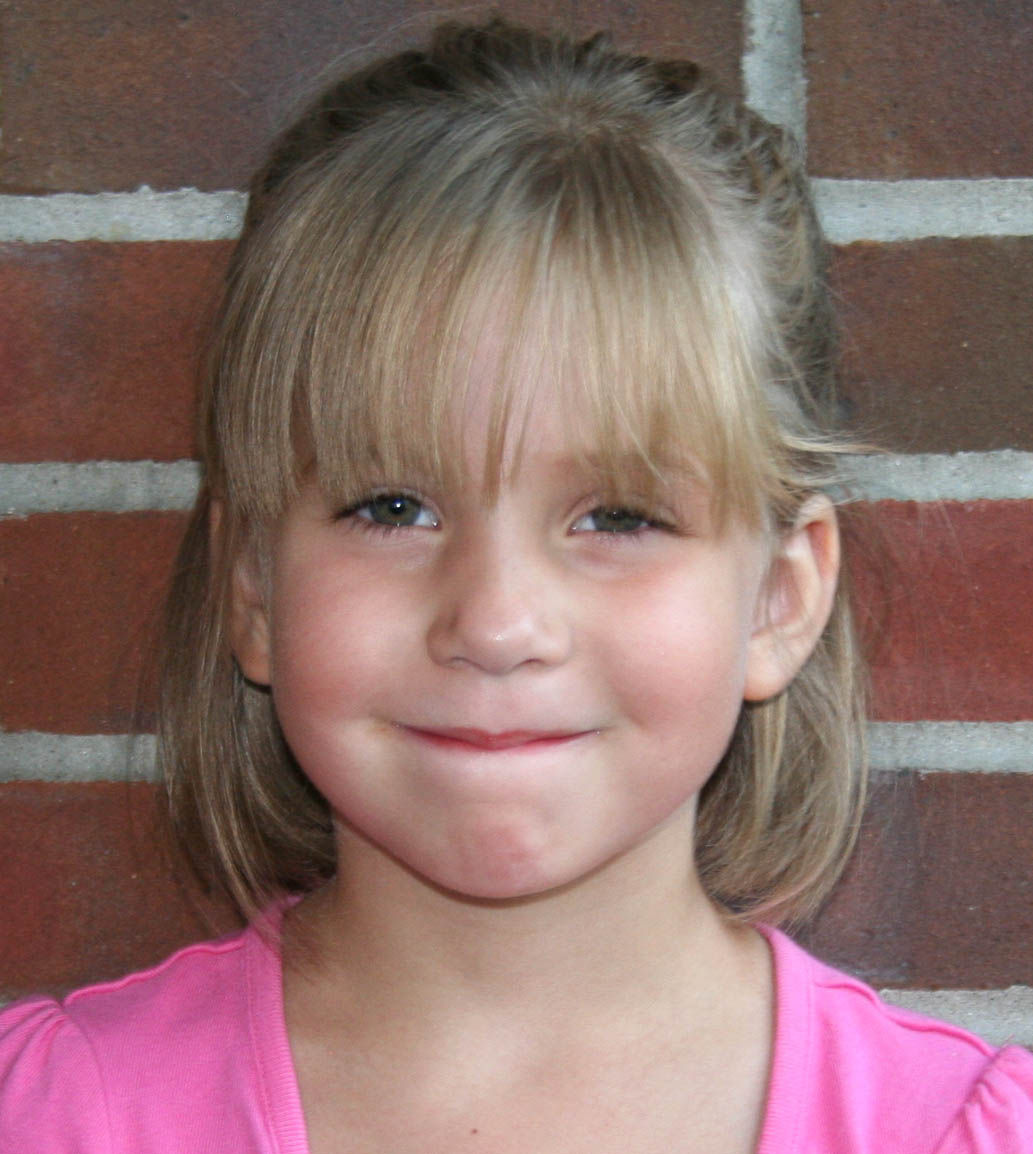 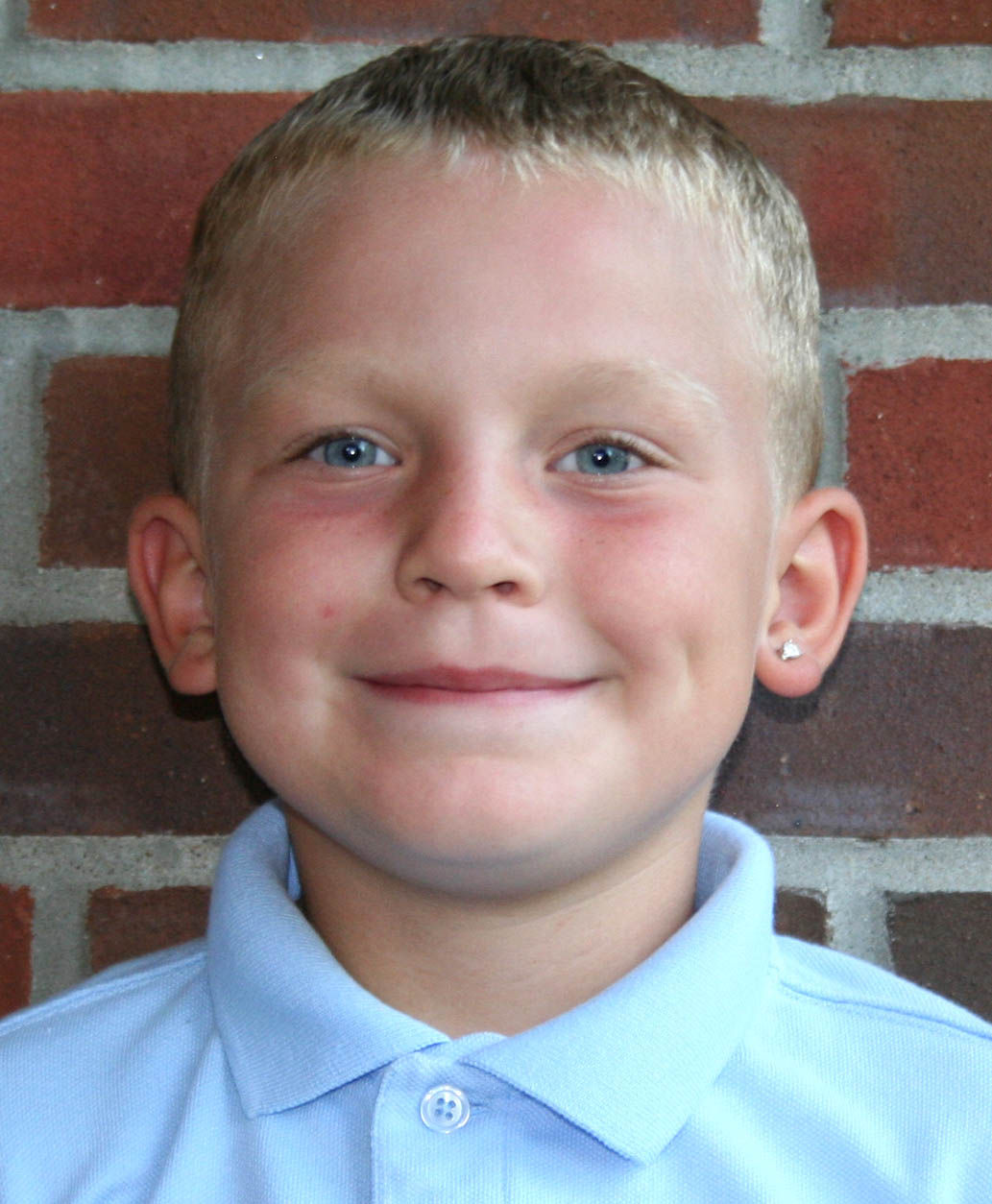 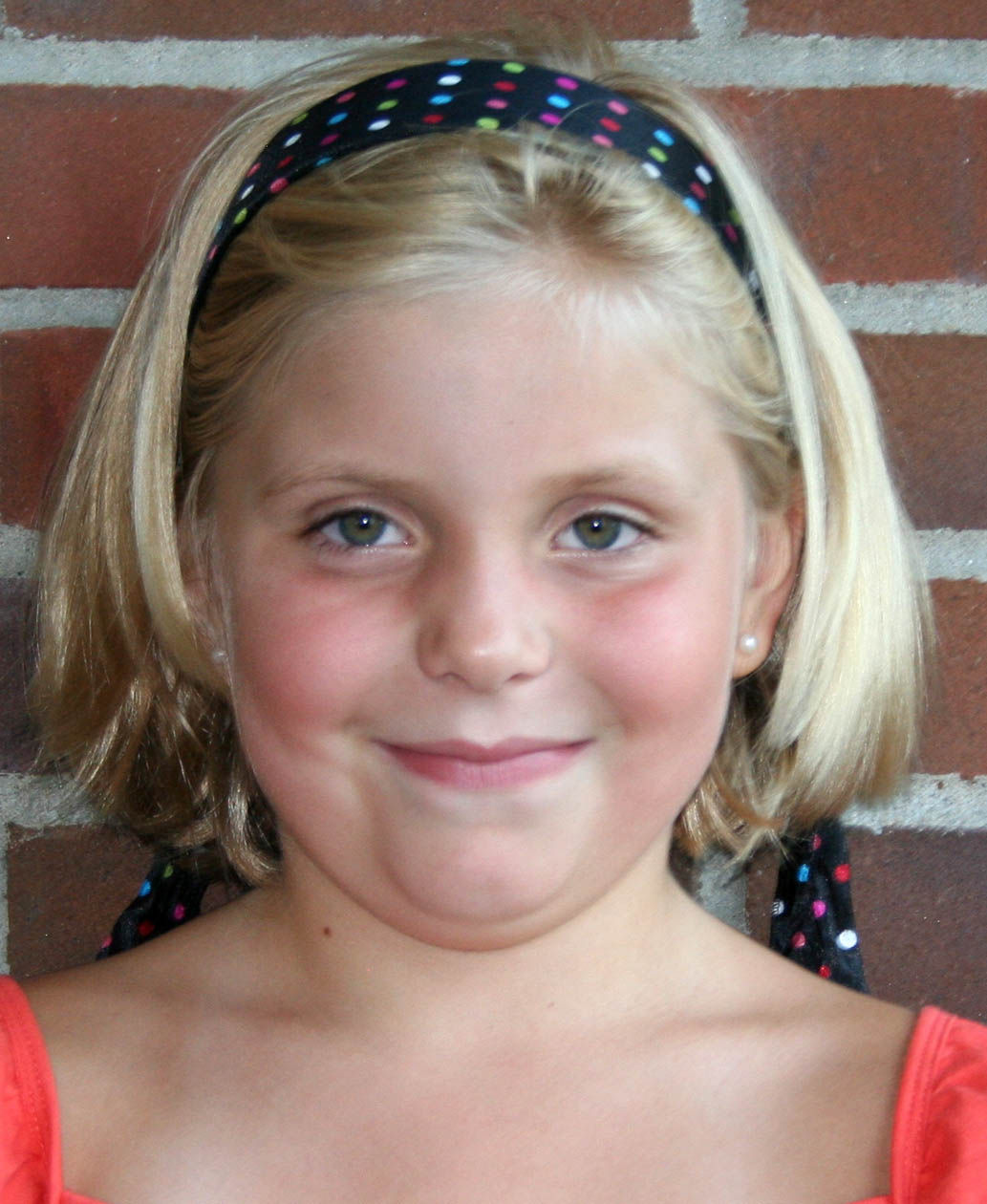 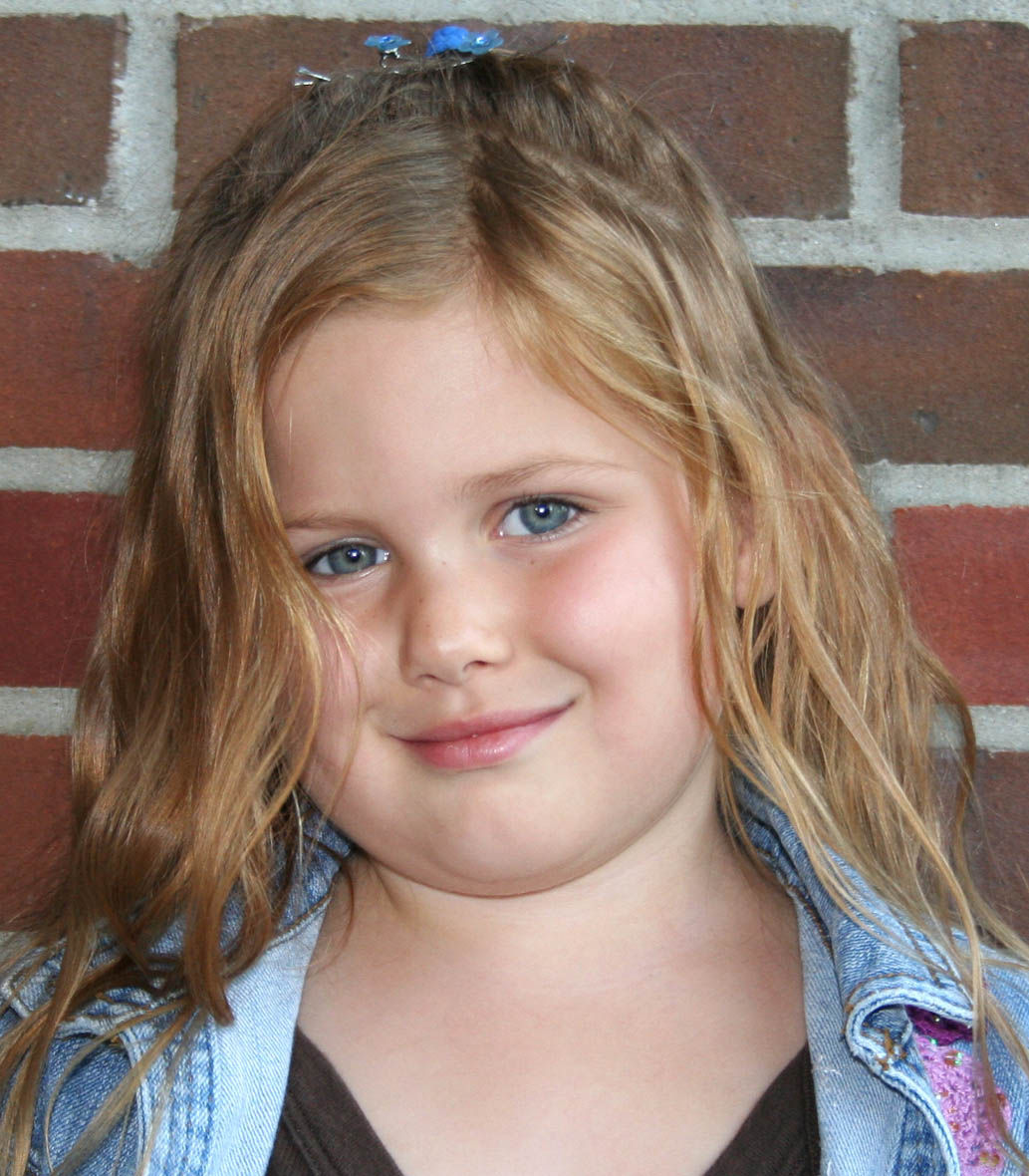 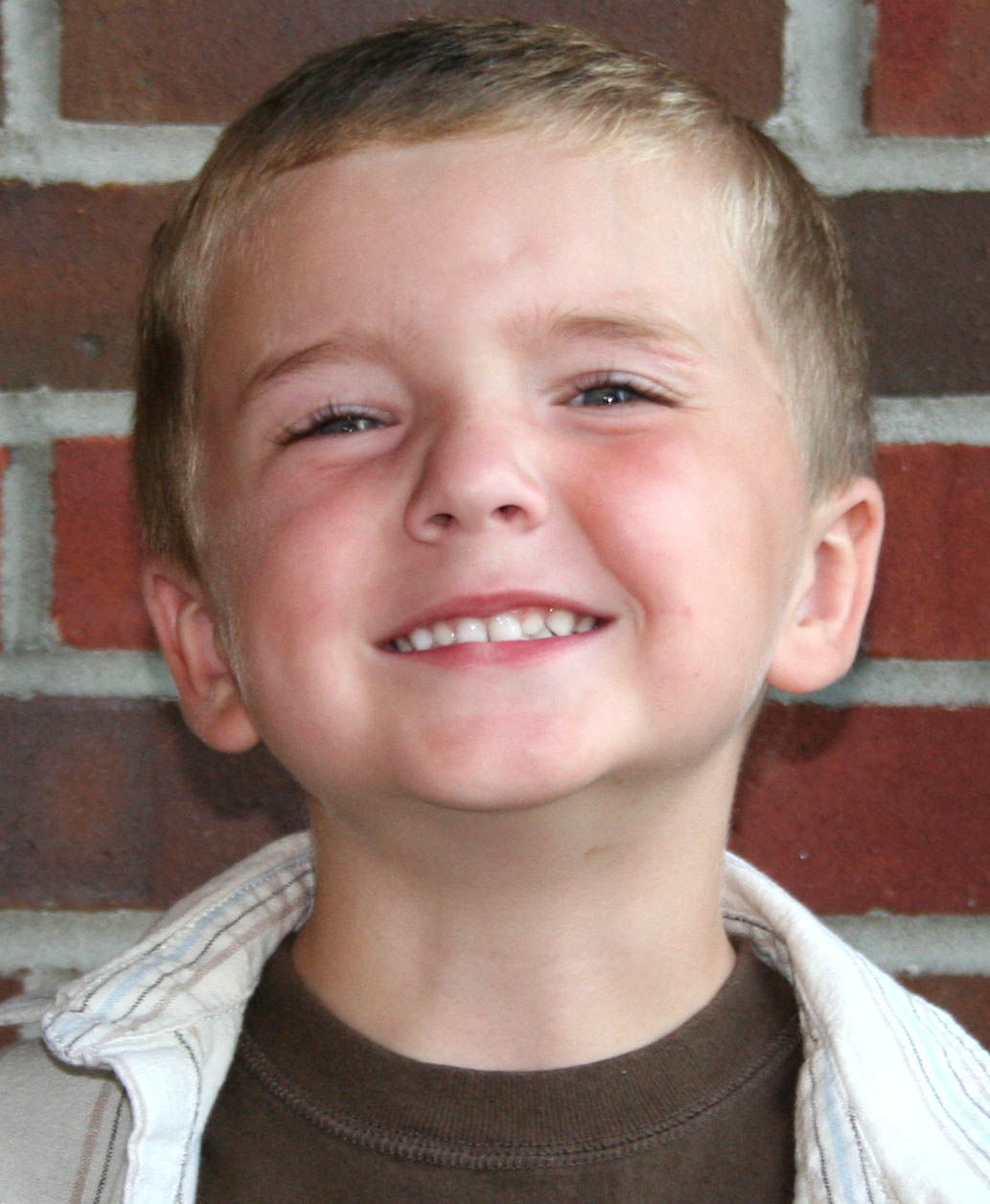 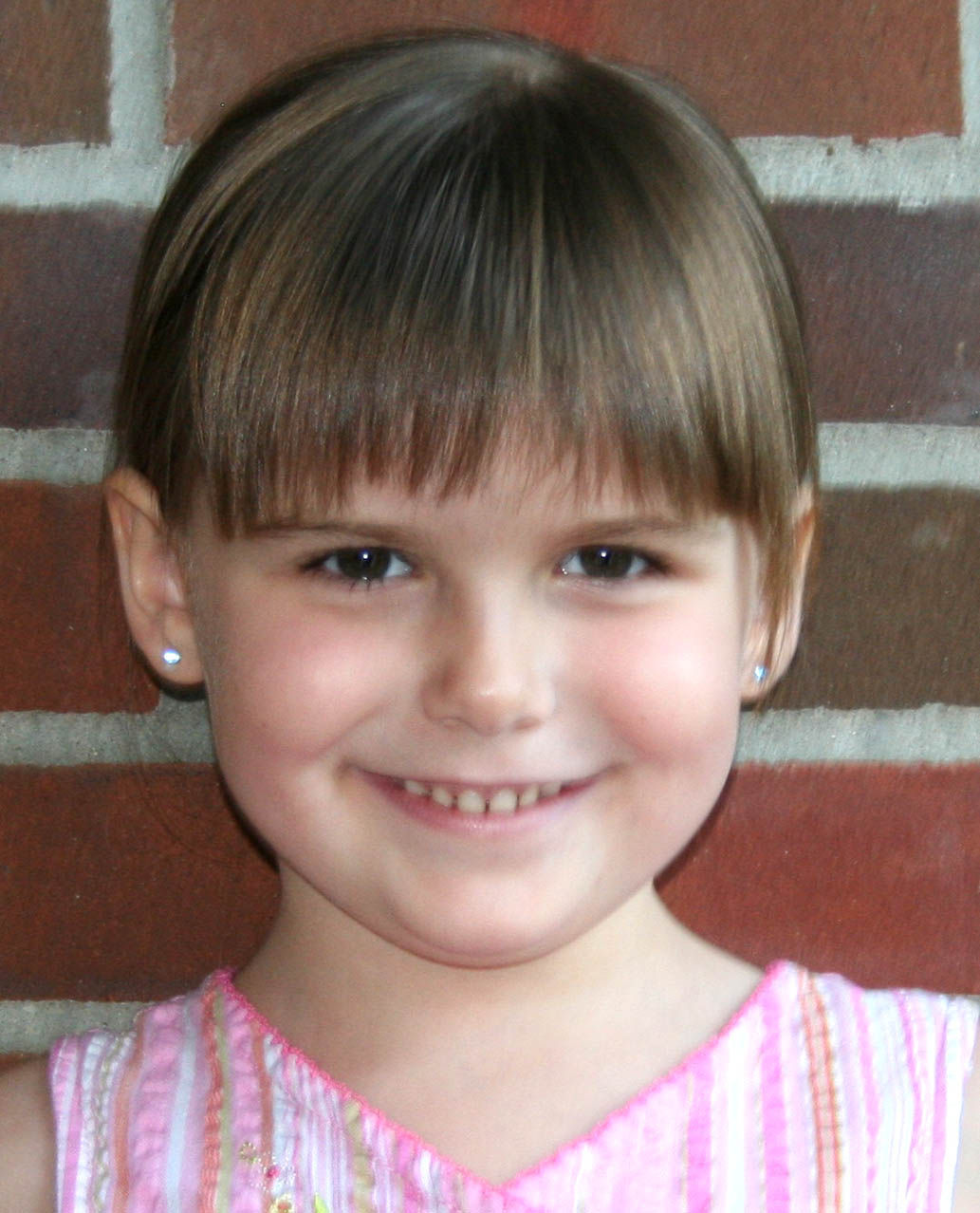 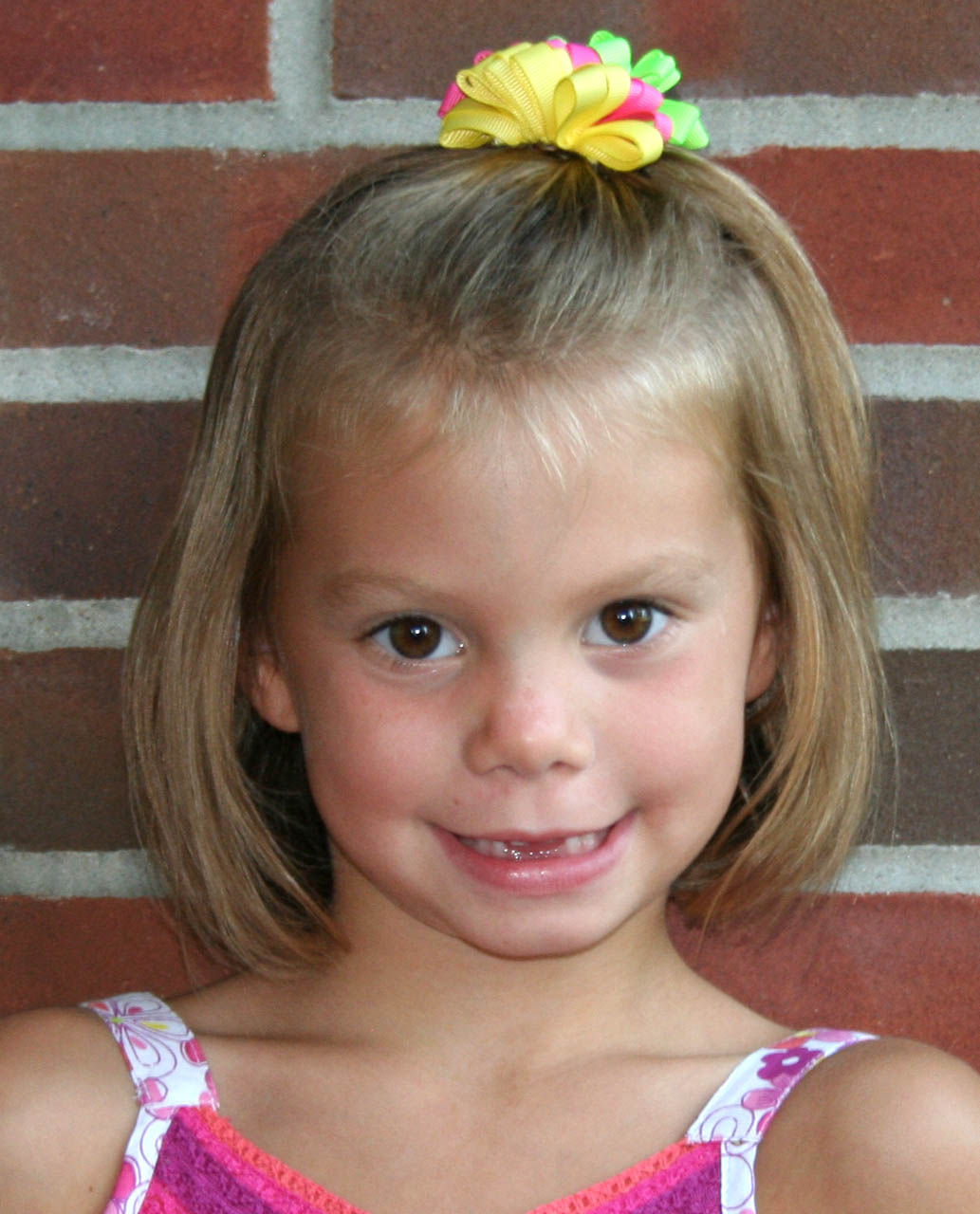 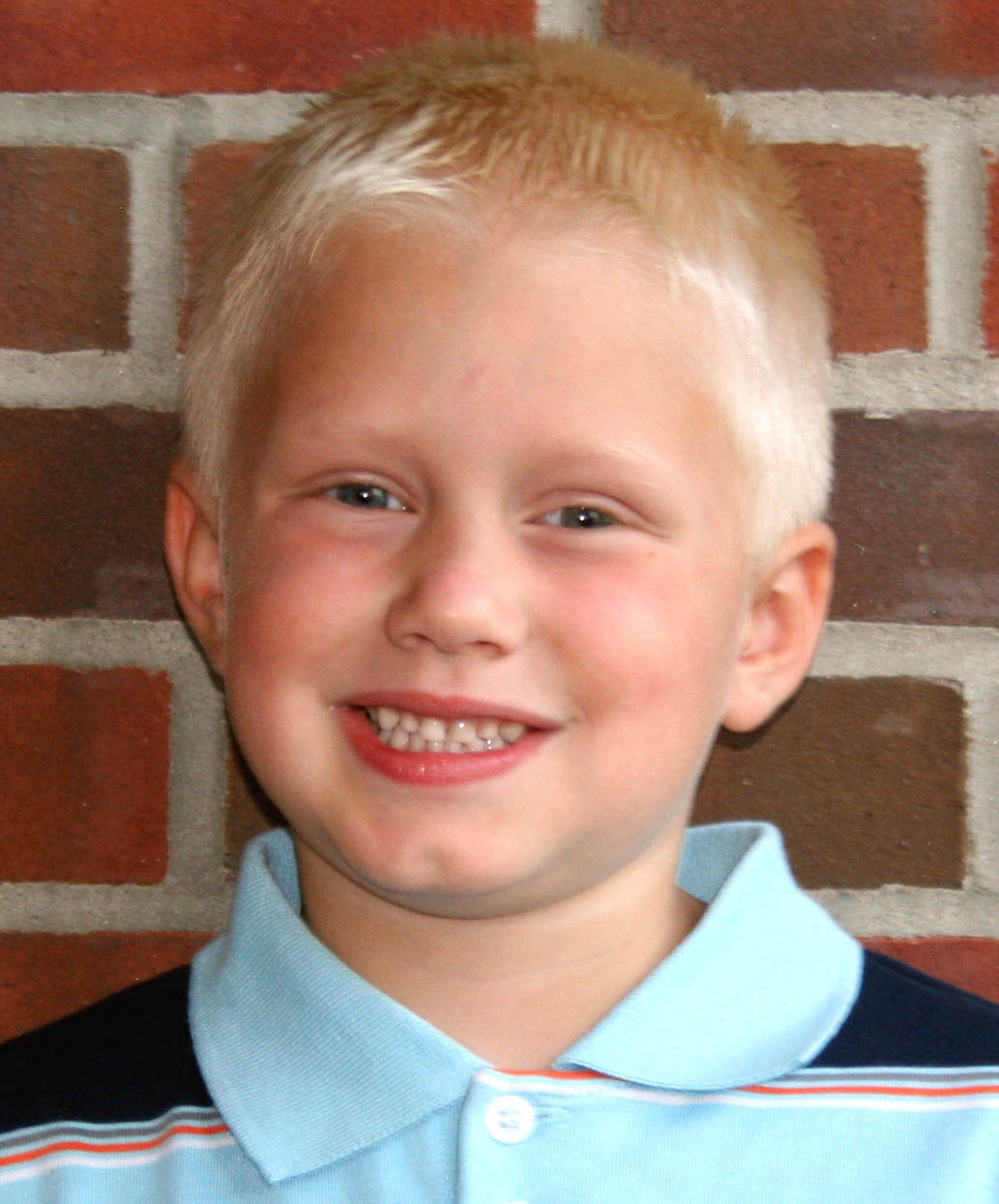 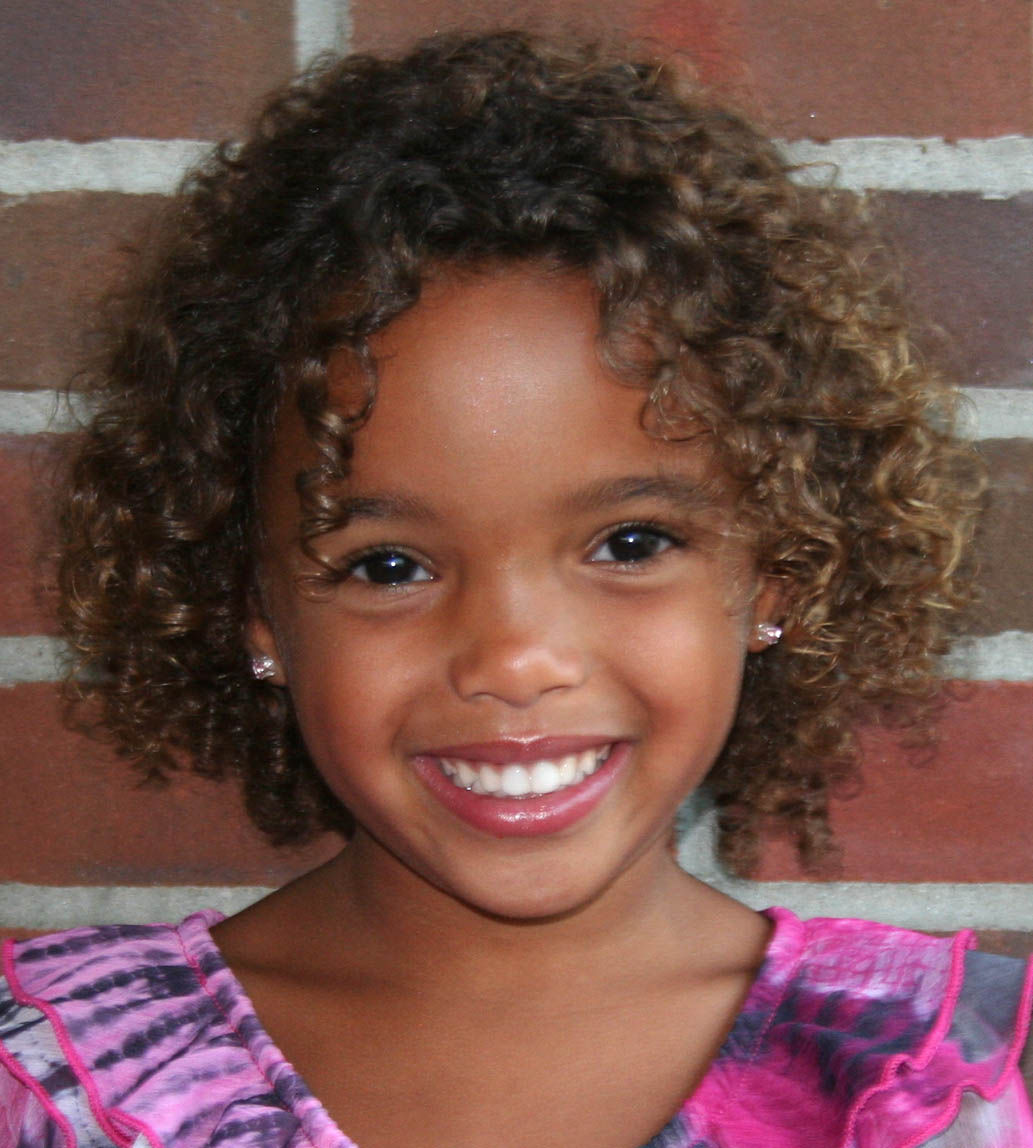 Every year, the Tree City Fall Festival gets underway with the crowning of the littlest royals in the county. This year is no exception as the smallest princes and princesses prepare to take the stage to win the coveted crown and ride in every parade for the next year, among other benefits.

The Fall Festival has seven girls and five boys vying for the title of Little Mr. and Miss Tree City. Aside from the winner of the sash and crown, a first and second runner-up will each be named for the boys and girls. The top three winners on each side will receive a savings bond.

The winner, as is tradition, will be decided by the residents of Decatur County through donations made to each child. Since school started, splendidly decorated canisters have been popping up in businesses across the county. Each penny is a vote, and the child that raises the most money will be crowned winner. All proceeds will go toward the Tree City Fall Festival.

Voting continues through Sept. 12, at which time the cans will be pulled from businesses and all the money tallied by Napoleon State Bank.

At 6:15 p.m. on Sept. 17, the first day of the Fall Festival, the kids will put on their fanciest clothes and take the main stage. After performing the traditional song and dance, each child will introduce themselves to the crowd before the crowning moment.

Awards will also be given for Miss Congeniality, Most Photogenic and Best Decorated Canister.

The winner of the Little Mr. and Miss contest will appear on stage throughout the weekend, introducing entertainment and taking part in the events. They also will be present at several functions throughout the year and appear in every parade.

Peggy Jane Howell Green passed on September 14, 2020. She was born on August 7, 1922 in Rushville, Indiana to Morris Howell and Francis O’Neal Lakin. She was raised with two half brothers, Jack Lakin, Monty Howell, and a half sister, Nancy Howell Orem.