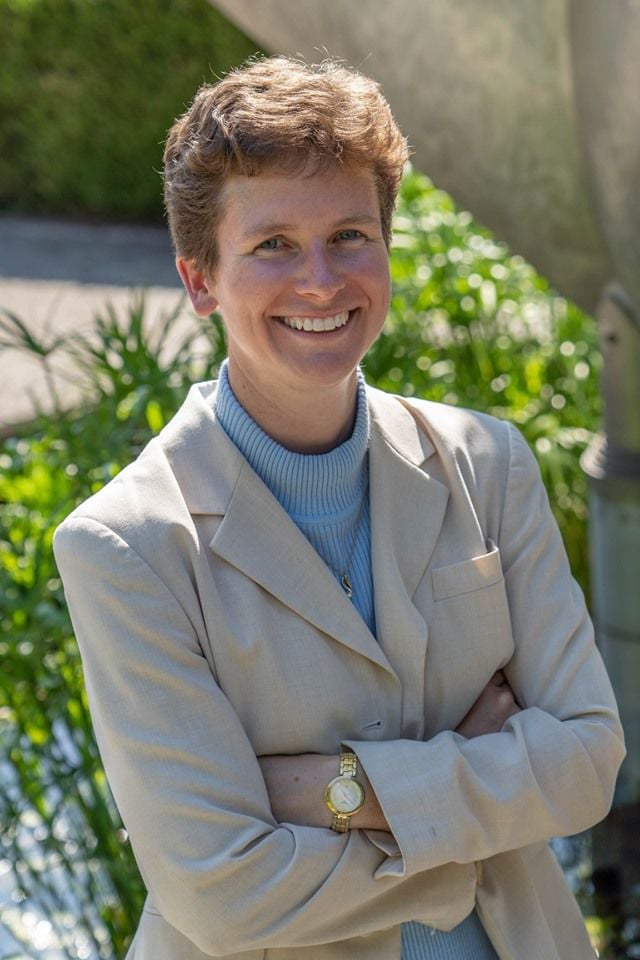 Dr. Samantha Miller of Anderson University will be preaching at First Baptist Church of Greensburg when A41 Ministries hosts their September Community Worship service there at 6 p.m. Sunday (Sept. 8). 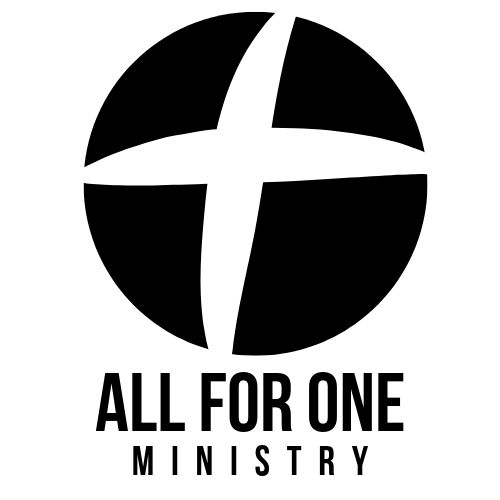 Dr. Samantha Miller of Anderson University will be preaching at First Baptist Church of Greensburg when A41 Ministries hosts their September Community Worship service there at 6 p.m. Sunday (Sept. 8).

GREENSBURG - For their monthly gathering, All 4 One Ministries will be worshiping at 6 p.m. Sunday (Sept. 8) at First Baptist Church, 209 W. Washington Street, Greensburg. Praise Band "Illuminate" will be leading worship, and Dr. Samantha Miller will be giving the message.

Miller teaches church history and spiritual formation at Anderson University in Anderson, Indiana. Specializing in the first few centuries of the church and particularly the preacher and Bishop John Chrysostom, she earned her B.A. in religion and history from Hope College, her M.Div. from Duke Divinity School, and her Ph.D. in historical theology from Marquette University. Her research interests are in early Christian understandings of demons, virtue, moral responsibility, and salvation, and her personal interests include everything outdoors from canoeing to reading a good book under a tree.

Dr. Miller was invited to preach for the event by All For One Ministries Executive Director Alex Sefton, who was a student of hers in an Intro Bible class at AU before he transferred from Anderson University.

"I'm glad he did! I'm really looking forward to being part of this ministry," Dr. Miller said. "I'll be preaching on Luke 14:25-33. Jesus is talking about counting the cost of discipleship, and I'll be looking at what Jesus says about how hard it can be to follow him. I'm hoping to offer some reality and some hope."

A41 Ministries, the ecumenical not-for-profit group self-tasked with the mission of uniting the local church for the purposes of worship, service, and giving, made a bold step in June when they announced their plans for becoming part of the bustling commerce community on the Historic Greensburg Square.

Tentatively named "One Cup, One Heart Coffeehouse," A41 announced they were vying to purchase the Schlemmer Wholesale Building at 113 Broadway Street, and began a capital campaign to help pay for turning the building into a coffee house following the model used by Batesville's "Amacks' Well."

In June, Sefton told the Daily News that tentative plans were to make the front half of the street level a coffeehouse, with the rear of the building being an event center.

"We don't want to to get into the event planning business, but the discussion is to have that be a large conference room for people to use for meetings and such," Sefton said. "We would like to have another meeting room in the center, and the back of the building will be a worship space for us or another large conference room."

Working with architects and concerned business owners, the campaign goal was set at $350,000.

"That's what we hope to raise before the end of the year," he said. We just want to be secure in owning the building and comfortable month to month. Instead of giving our causes little $200 and $300 gifts monthly, it would be nice if we could make this all work toward giving serious money monthly to causes the community cares about."

Sefton said he sees his role in the effort as multi-dimensional, ultimately serving as as the marketing and communications director for both A41 and the newly opened OCOH coffeehouse.

A41 is currently looking for corporate and individual sponsorship for the project and have composed a strata for the different levels of funding, from $500 to $10,000.

All inquiries about the OCOH campaign or A41 Ministries should be directed to Sefton at 812-614-7690 or alex@a41ministry.org.