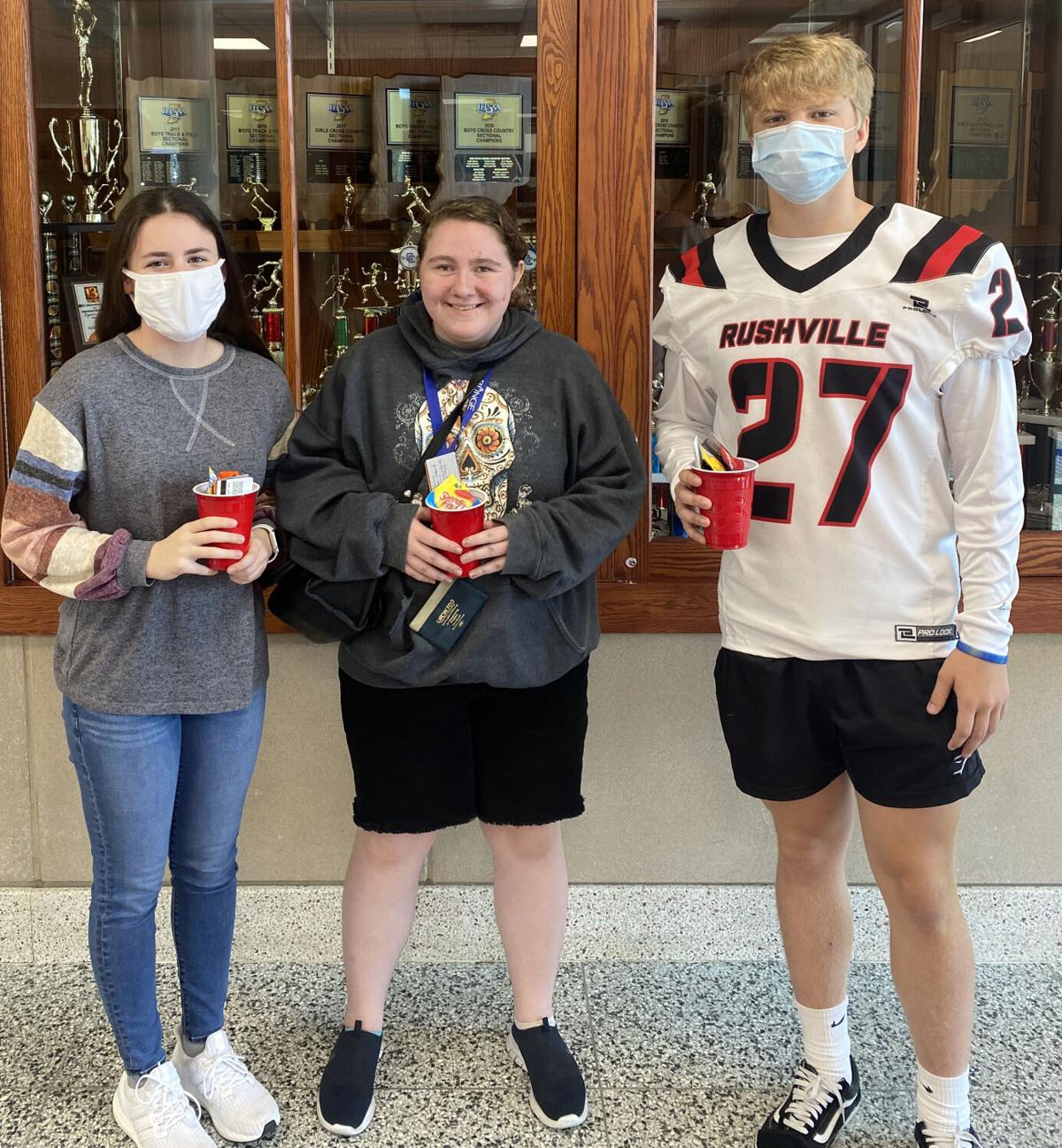 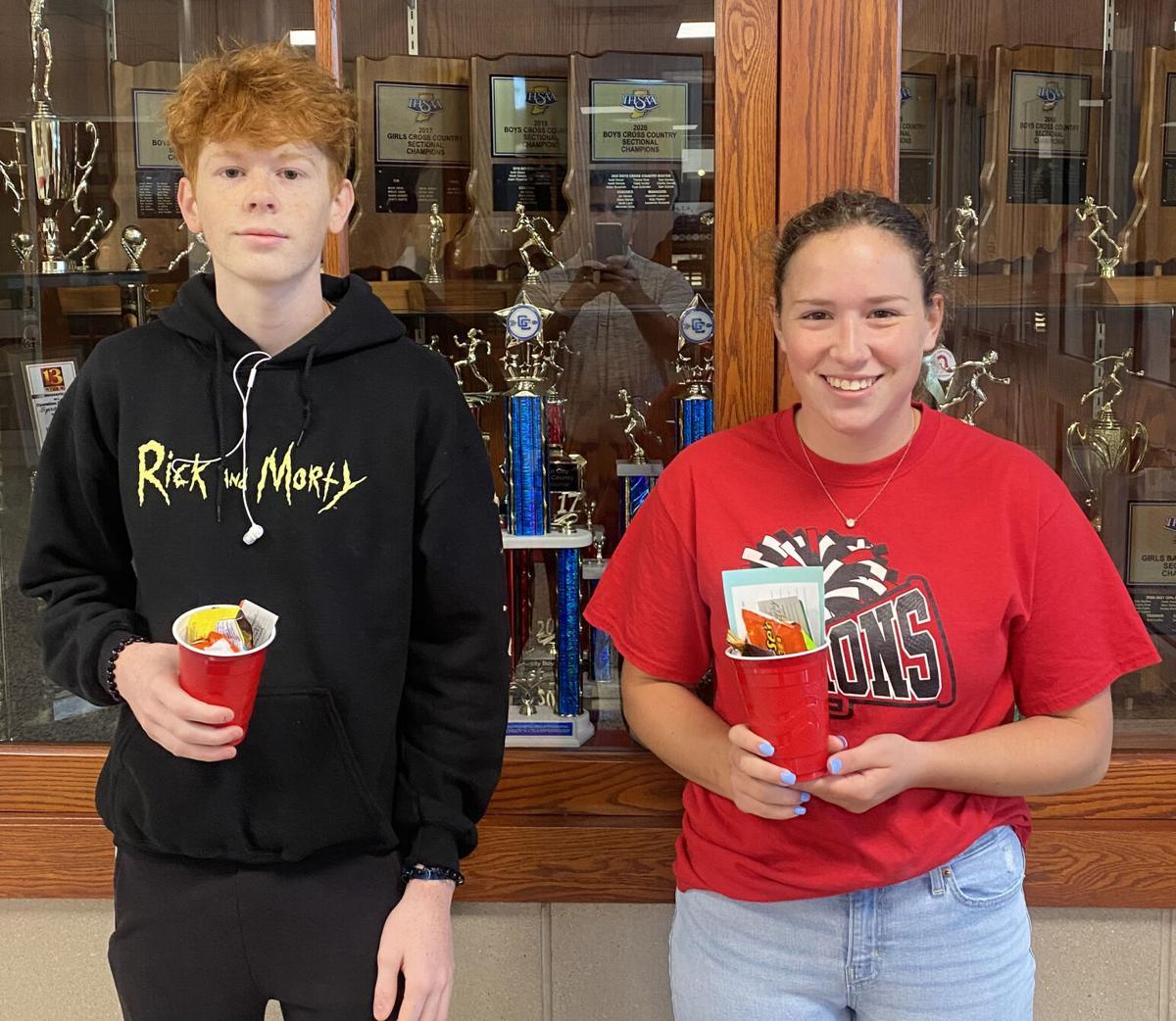 RUSHVILLE – The staff at Rushville Consolidated High School has been on the lookout for good character and work ethic from the students. Another week of nominations rolled in and here is a look at the winners.