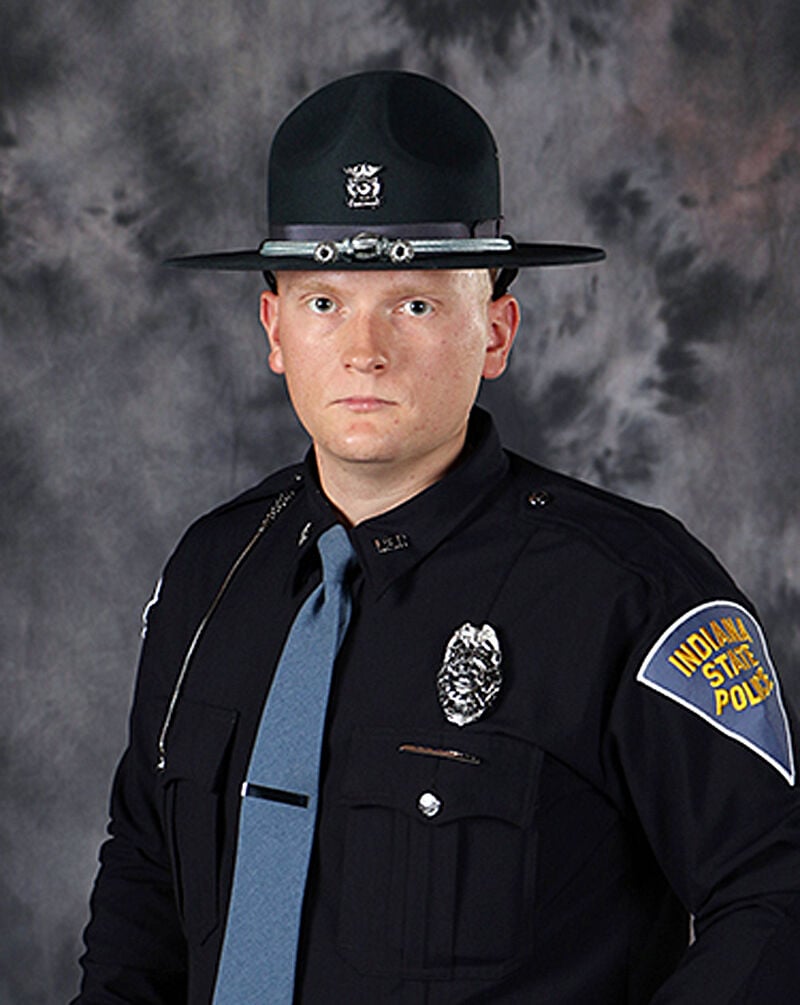 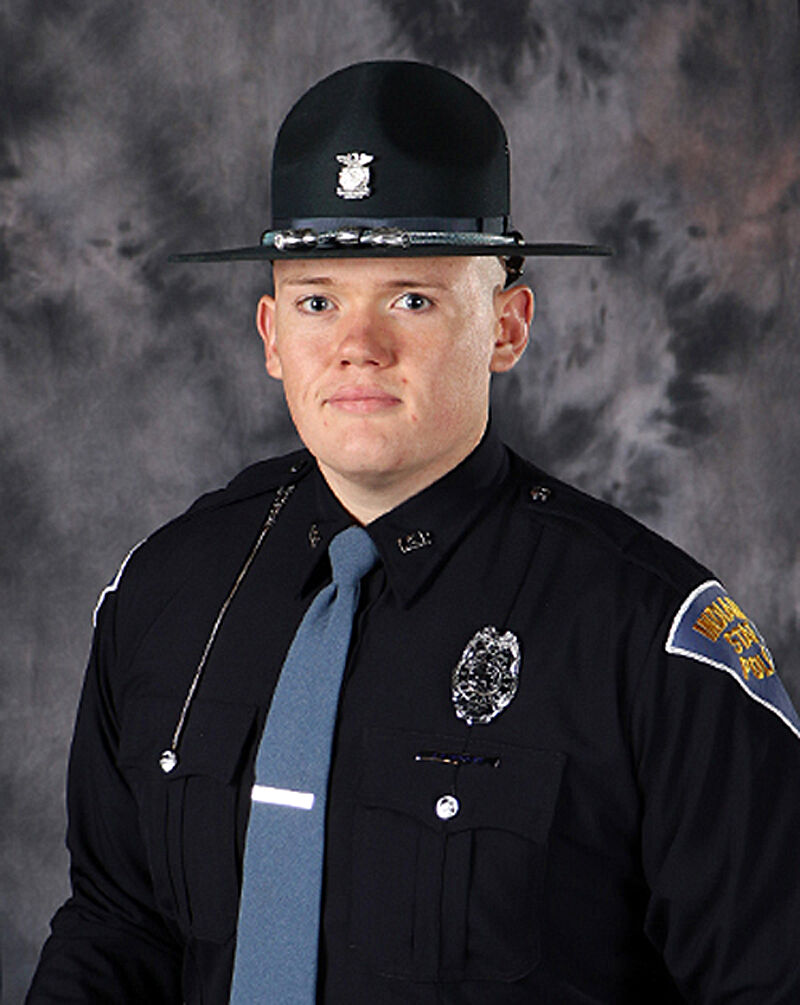 VERSAILLES – Thirty-six probationary troopers recently graduated from the 80th Indiana State Police Academy. This week, two of those troopers reported for duty at the ISP-Versailles District.

Field training aims to give troopers a practical application to the training they received throughout the formal academy.

Upon completing field training, the troopers will be assigned a state police patrol vehicle and begin solo patrol.

These troopers have already completed over 1,200 hours of structured training in law enforcement techniques and hands-on, scenario-based training at the Indiana State Police Recruit Academy.

The two new troopers assigned to the Versailles Post are Troopers Sam Simpkins and Brandon Love.

Trp. Simpkins is a 2015 graduate of Milan High School. After high school, he attended Thomas More University where he graduated in 2019 with a degree in Criminal Justice.

Trp. Simpkins lives in Ripley County. After completing the field training program, he will be assigned to patrol zone 1, which consists of Jackson and Bartholomew counties.

Trp. Love is a 2017 graduate of Charlestown High School. After high school, he worked for the City of Charlestown. Trp. Love lives in Clark County. After completion of the field training program, he will also be assigned to patrol zone 1, Jackson and Bartholomew counties.

Individuals seeking information on a career as an Indiana state trooper should go to https://www.in.gov/isp/2368.htm where they will find a detailed synopsis of the application process as well as career information about the Indiana State Police Department.