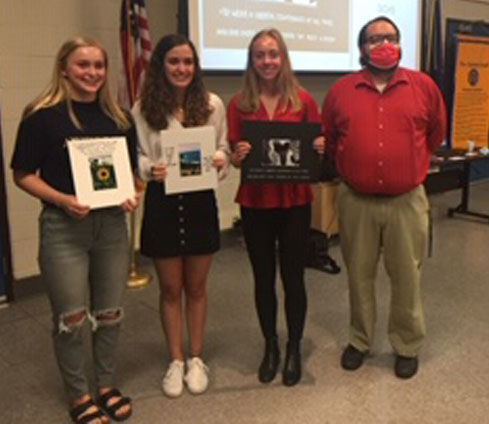 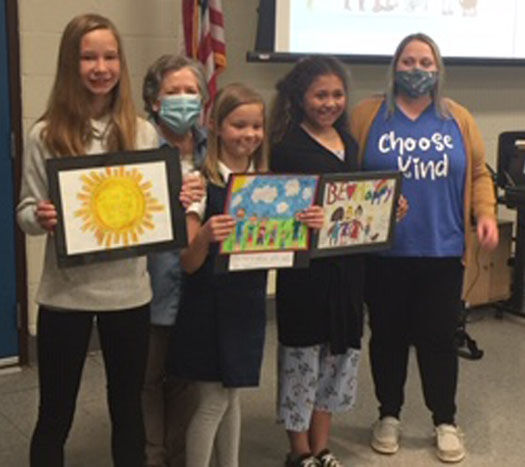 GREENSBURG — The Greensburg Optimist Club recently announced the winners of their Photography and Visual Arts Contests.

The Visual Arts contest was for students age 11 and under, and students were to present a drawing with the theme “Choose Happiness.”

For the sixth grade and up photogrpahy contest, students were to use a line from the Optimist Creed and provide a photo that connected with that line. The photo had to be properly presented with a mounted frame.

The winners of each contest were presented $200 for first place, $100 for second place, and $50 for third place.

Lashay Dwiggin’s Visual Arts winning entry will be submitted to Optimist International to compete in international competition. This was the first year that the Greensburg Optimist club sponsored these two contests.

The Greensburg Optimist Club is celebrating their 50th anniversary this year, being originally chartered in Greensburg in 1971.The more than 80 members in the club meet at 6:30 a.m. Thursdays with a breakfast catered by Dave’s Café.

Mike Novak is the president of the Greensburg Optimist Club.