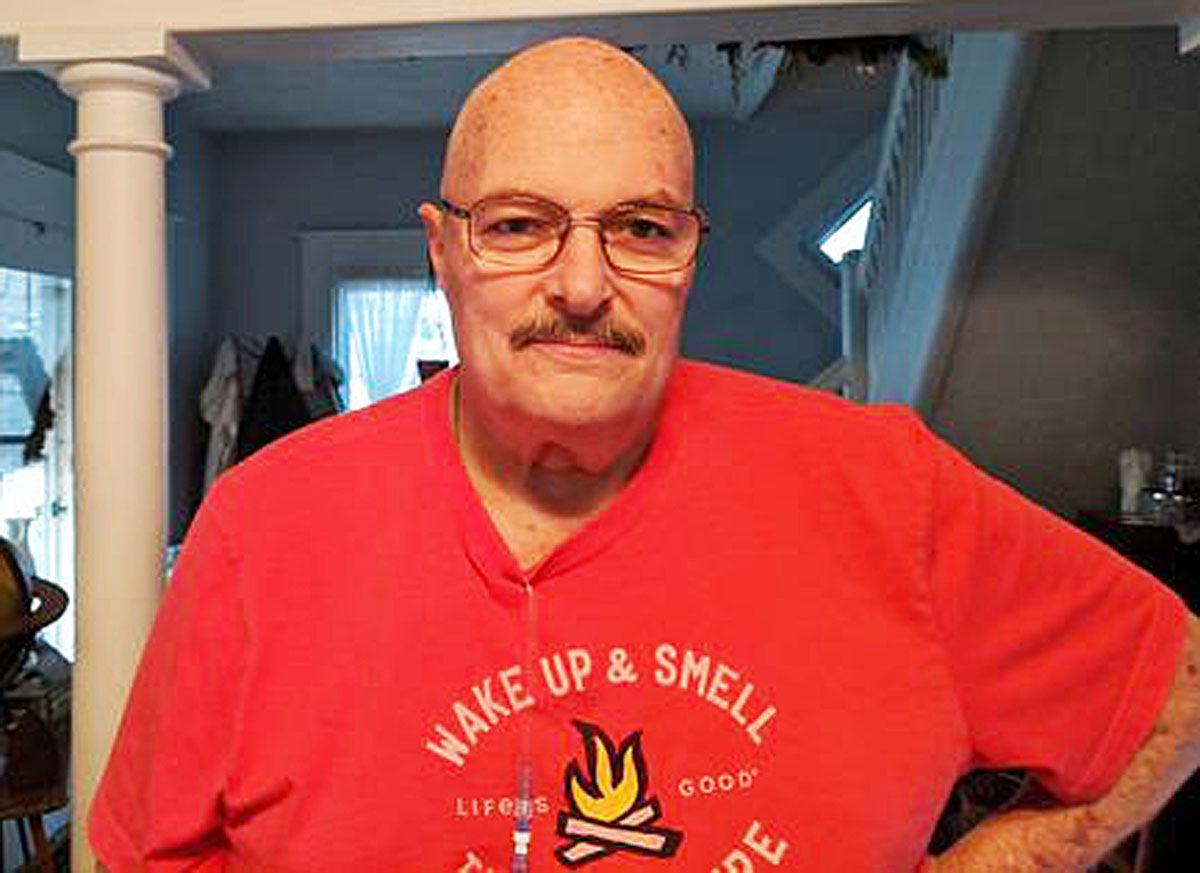 Billy Edrington (pictured), along with patients being treated at the Rush Memorial Hospital Sheehan Cancer Center, will be the recipients of funds raised May 8 at the 7th annual Remembering Rhoades benefit at the Rushville Elks. 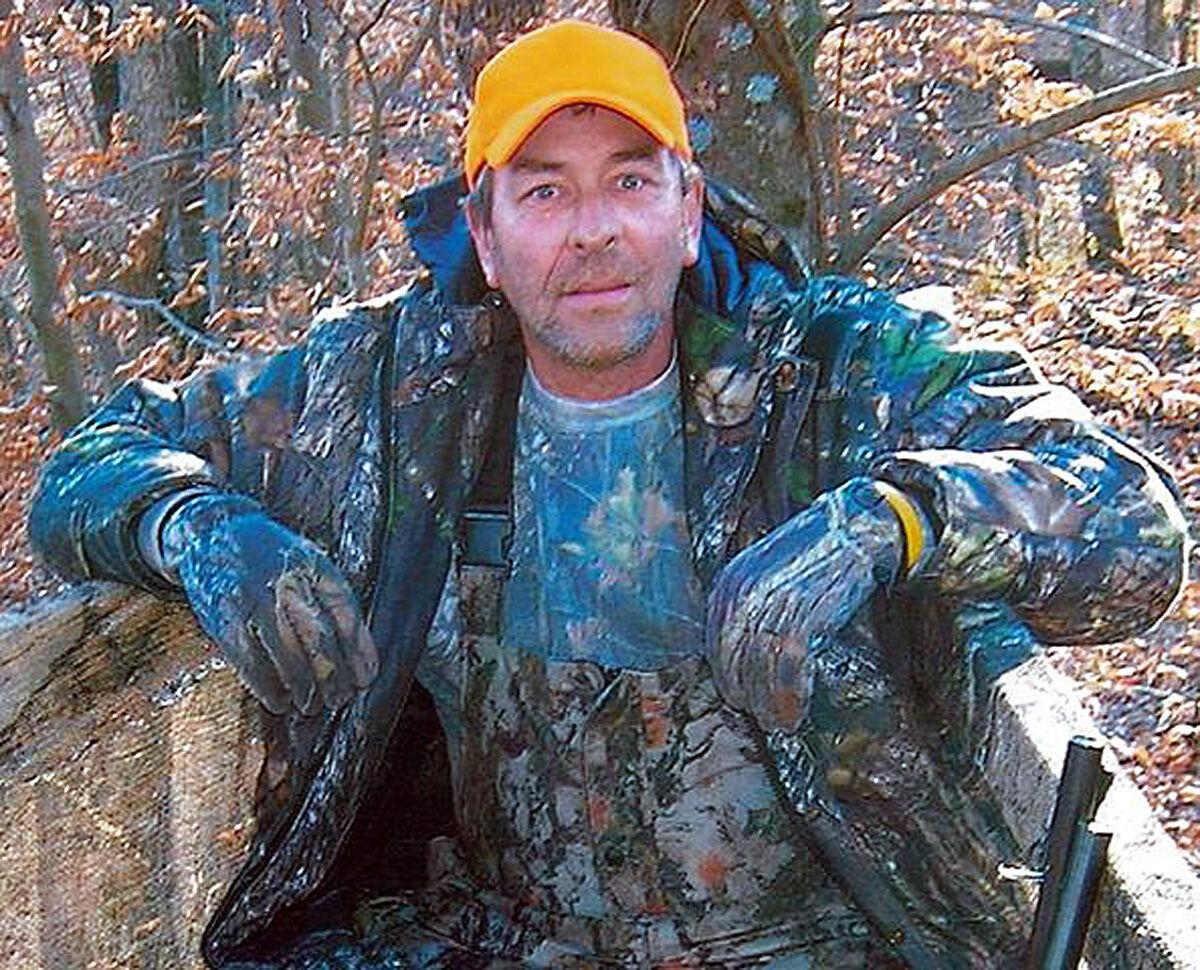 Dennis Rhoades (pictured), died in 2013 after fighting cancer for several years. A benefit in his honor featuring a chicken dinner, live auction and The Billy Brown Band, is scheduled for May 8 at the Rushville Elks.

Billy Edrington (pictured), along with patients being treated at the Rush Memorial Hospital Sheehan Cancer Center, will be the recipients of funds raised May 8 at the 7th annual Remembering Rhoades benefit at the Rushville Elks.

Dennis Rhoades (pictured), died in 2013 after fighting cancer for several years. A benefit in his honor featuring a chicken dinner, live auction and The Billy Brown Band, is scheduled for May 8 at the Rushville Elks.

RUSHVILLE — Mark your calendar for May 8 and make plans to visit the Rushville Elks for an evening of music, food and celebrating the life and memories of Dennis Rhoades, all while helping raise funds to assist two worthy causes.

Rush County resident Dennis Rhoades was diagnosed with melanoma is 2006 and lost his battle with cancer in 2013. His widow, Cathy, decided she would honor his memory by helping others.

“It all started with a pair of slippers,” she explained. “During Dennis’s battle, we were in and out of the hospital many times. During one stay we had been there for seven days and I went to the gift shop to buy a pair of slippers. I was visiting a patient when the lady I was talking to said she liked my slippers. I told her they were available in the gift shop for $12 and she said she couldn’t afford them because of her mounting bills.

“Right then, I knew no matter the outcome, we were going to help people someway, somehow. We were blessed with great insurance and I could not wrap my head around having to fight for your life and also having to worry about how you are going to pay for it, not to mention all other living expenses. That’s when the idea of a benefit in Dennis’s memory was born, and we’ve been helping people fighting cancer for the past six years.”

At 7:30 p.m., Rush County auctioneer Rusty Harmeyer will host a live auction featuring a wide range of items donated by generous merchants and individuals who share Cathy’s desire to help others in their time of need.

At 9 p.m., The very talented Billy Brown Band will perform in the Elk’s Ball Room.

Dinner, the auction and the band are all open to the public.

Edrington, 68, was born in Batesville and moved to Rushville in 1970.

He and his wife, Christine (Smith) Edrington, have two children: Cindy Jett, 47, and Sam, 43, as well as a daughter-in-law, Carly, 36. He also has four grandchildren; Kait Jett, Alli Jett, Eli Edrington, and Ried Edrington; and a great-granddaughter on the way.

In 1973, Bill lost his left hand as the result of an accident while working at Philco Ford in Connersville.

He worked during the day and went to night school at ITT where he studied Electrical Technology and later graduated at the top of his class.

He worked at Delta Faucet in Greensburg for 18 years and during that time missed just one day of work.

He also worked at Hitachi in Greensburg for 15 years and never missed a day of work.

Bill retired from Hitachi in April 2019. He was diagnosed with Stage 4 Esophageal Cancer just a few months later, on Nov. 12, 2019, which also happens to be his wife’s birthday.

Bill is a die-hard Cleveland Browns and Indiana Hoosier fan. He loves to camp, read and spend time with his family. He is expected to be in attendance at this year’s benefit.

Bill will be presented a portion of the proceeds from this year’s benefit.

Cathy also makes impromptu visits to the Sheehan Cancer Center after each year’s benefit where she distributes cash to those seeking treatment there to do with as they wish.

The 1984 RCHS graduate is very grateful for all the help she receives while helping others.

“I would like to thank Rush County for its support over the past seven years. I am proud of our hometown and how we come together to support each other and those that are in a time of need,” she said.