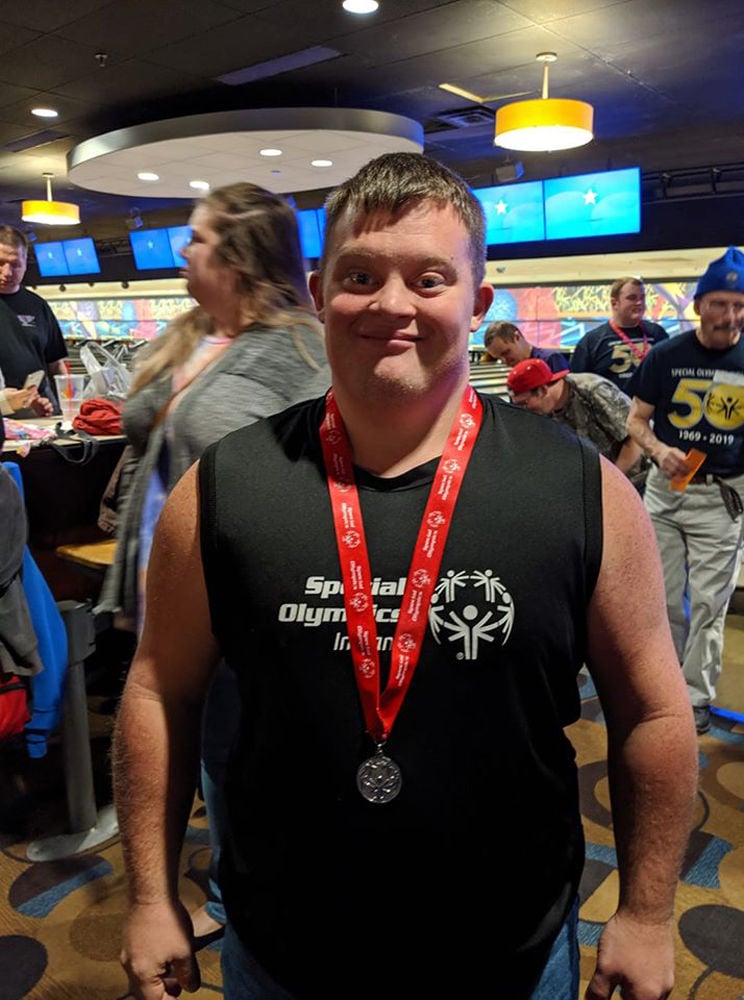 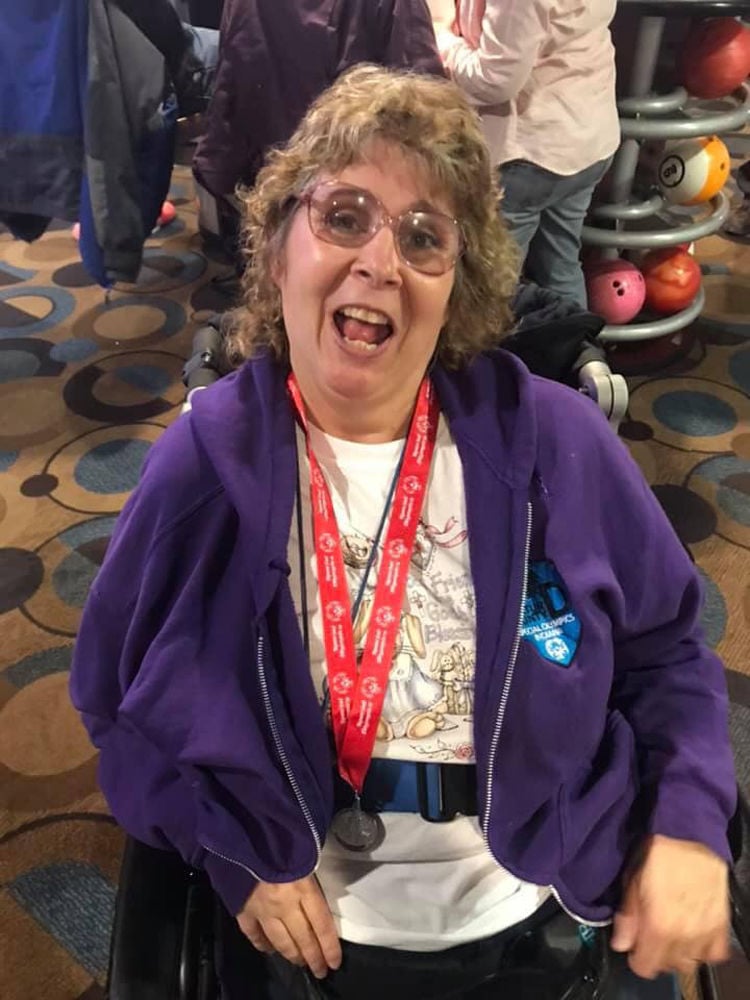 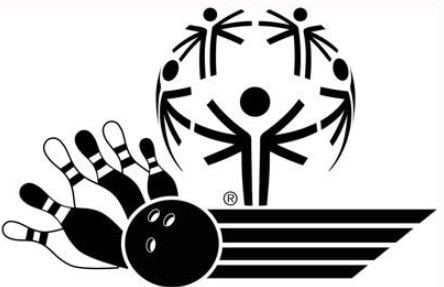 Fourty-seven local bowlers of all abilities and gender enjoyed the outing on 96th Street, sharing their love of bowling and proudly wearing their gold, silver and bronze medals.

Special Olympics Indiana has the largest bowling program in the United States with more than 3,000 athletes competing in chapters across the state.

As a matter of fact, Special Olympics are the world’s largest sports organization for children and adults with intellectual disabilities. They provide year-round training and competitions for more than 4.4 million athletes in 170 countries.

Every day, somewhere on the globe, a Special Olympics competition is happening, to the tune of almost 70,000 events a year.

Eunice and Rosemary grew up playing sports together and with their family. The sisters swam, they sailed, they skiied, they played football together.

But in those days, there were limited programs and options for someone like Rosemary.

Shriver believed that if people with intellectual disabilities were given the same opportunities and experiences as everyone else, they could accomplish far more than anyone ever thought possible.

She put that vision into action in 1962 by inviting young people with intellectual disabilities to a summer day camp she hosted in her backyard. She called it “Camp Shriver.” The goal was to explore the children’s skills in a variety of sports and physical activities.

The idea behind that first Camp Shriver began to grow. In July 1968, the first International Special Olympics Games were held in Chicago, Illinois, USA.

Today, the organization composed of passionate, committed individuals from every walk of life, who recognize the value and unique gifts of people with intellectual disabilities. They share the common belief of dignity, equality and opportunity for all people.