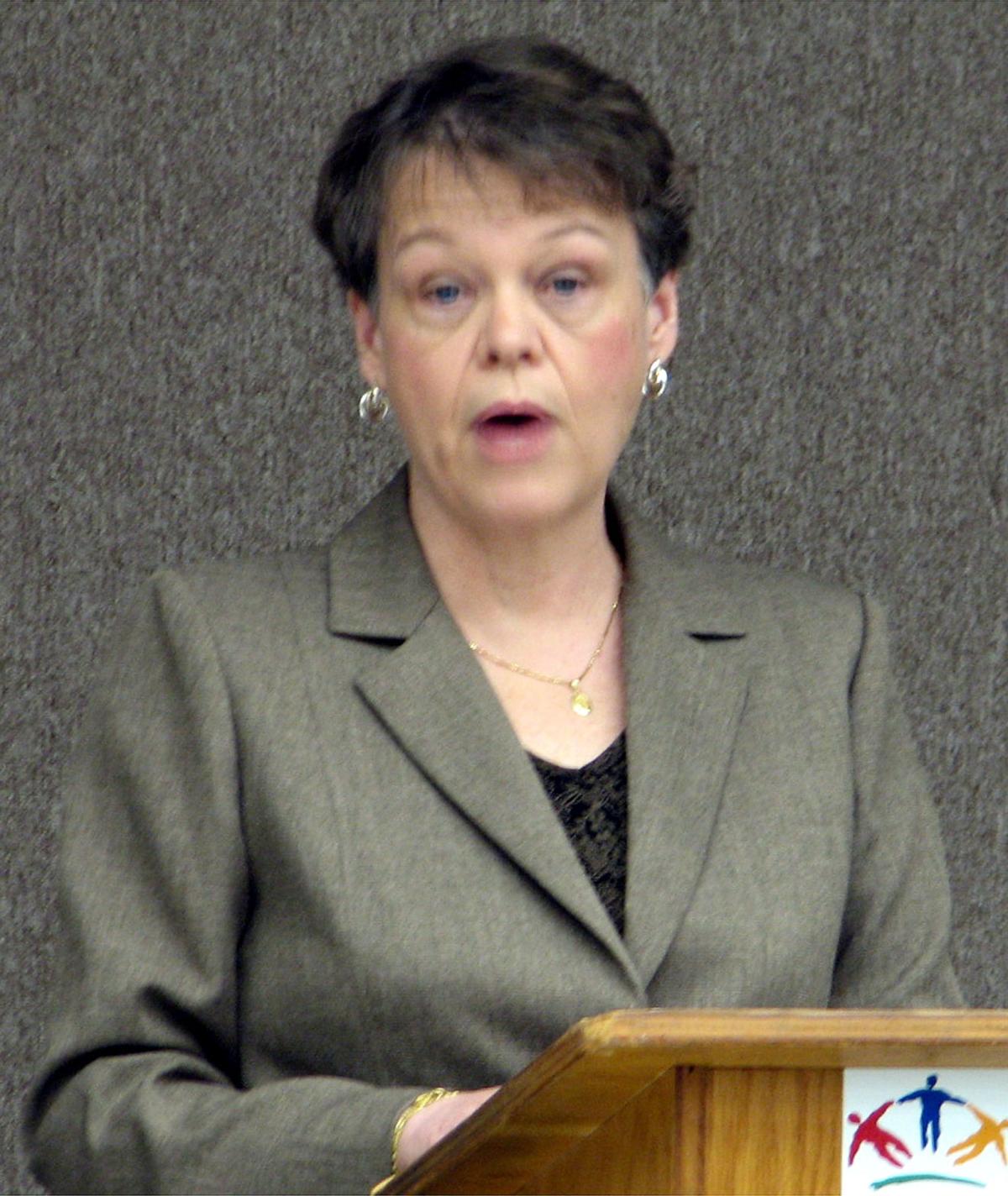 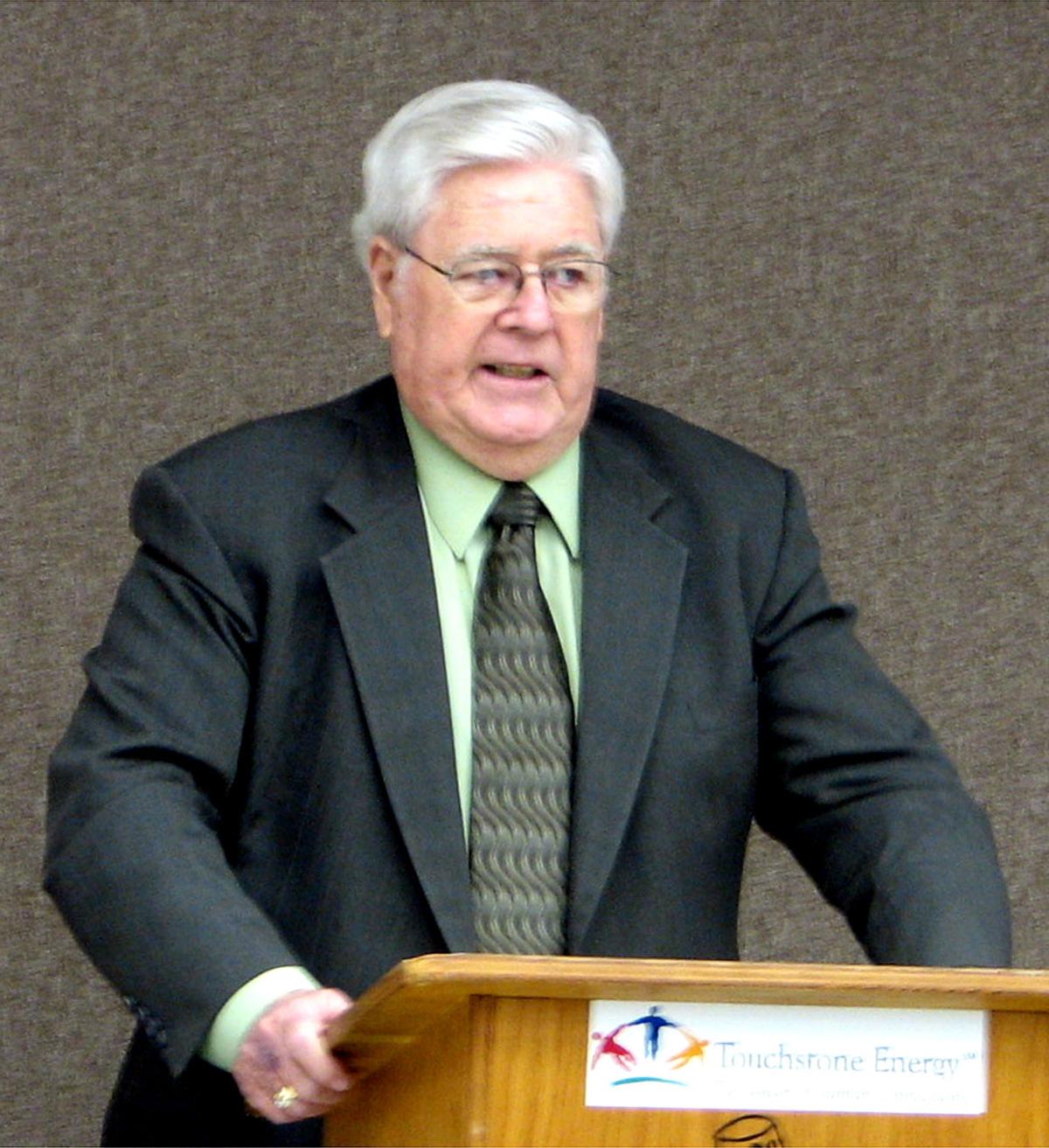 Whatever happens along the way to the polls in May, one thing is shaping up. Incumbent Mayor Frank Manus and challenger Jean Johannigman will be two of the most outspoken candidates as they vie for the Democratic nomination. Each was part of Monday’s Greensburg Rotary Club’s mayoral platform where the five candidates were given time to present their issues and answer a few questions. For Johannigman, it was all about unveiling “The Jean Plan.” “I may be the first local mayoral candidate to ever commit campaign ideas to writing and make them available to the public,” Johannigman said. “I, and my campaign committee, have worked tirelessly to establish a practical, acceptable and do-able action agenda for the next mayoral term.” Johannigman said her plan, which can be seen in its entirety at jeanformayor.com, focuses on people, opportunities, money and excitement. “Find that part of the plan in which you wish to be involved and make a difference,” she said. “There are many opportunities for a wide range of projects, activities and citizens. Compare the Jean Plan to your own ideas for Greensburg’s future then vote for me to make it happen.” Manus too was looking toward the future. His presentation touched on economic development and employment opportunities, downtown redevelopment, buildings, city policies and practices and infrastructure and ongoing projects. “I would like to continue to address these opportunities for the next four years as I feel continuity would be very beneficial to Greensburg and its citizens,” Manus said. “The (Tax increment Financing) TIF Board has $5 million, the rainy day fund has $172,000, we get $258,000 from riverboat money and have $764,000 in EDIT (Economic Development Income Tax).” Manus said the funds would be used for; identifying a financing plan for expansion of and new water and sewer facilities. Expand the city’s street and utilities infrastructure, upgrade Lincoln Street and develop plans for the TIF District beyond Lincoln Street. One place where the two candidates differed the most was on the airport issue. Manus and the City Council have been trying to move the local project forward and Johannigman thinks that is a bad idea. “I’d like to see us pursue a regional airport. I’d like to see some of the counties which will benefit from the Honda jobs help us pay for the infrastructure,” Johannigman said. “In addition, the current site only provides room to grow to a 5,600-foot runway. Why expand there?” Manus wants to see the city build or expand the airport on its own. “Honda only carries two or three hours worth of supplies of product on-site,” he said. “If something happens, or a supplier goofs, they have to fly parts in. It’s very important we expand the airport.”