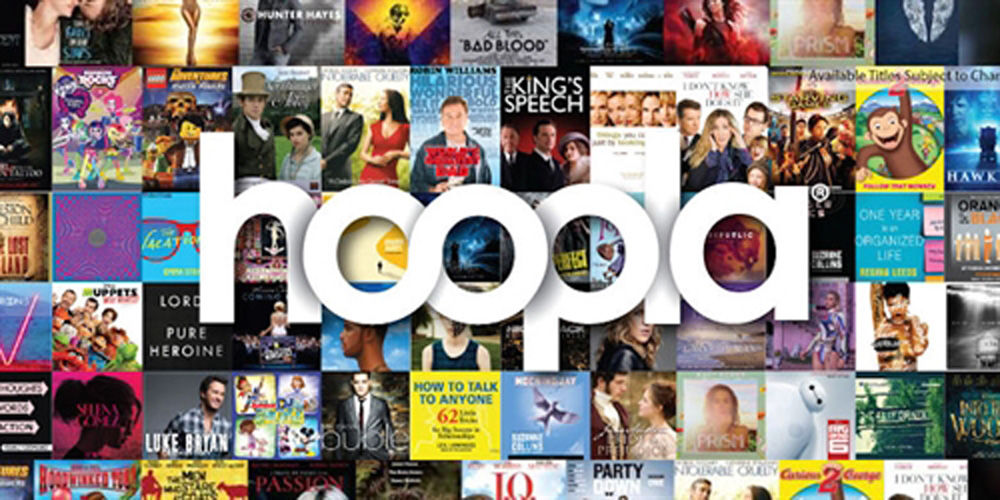 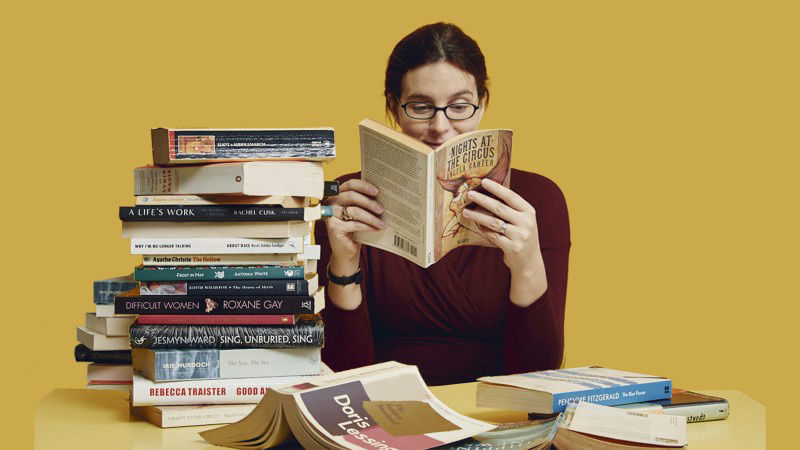 The Greensburg Decatur County Public Library no longer offers just books. Providing library card holders access to streaming services, computers, hot-spots and many other services, they truly are a “window on the world.”

The Greensburg Decatur County Public Library no longer offers just books. Providing library card holders access to streaming services, computers, hot-spots and many other services, they truly are a “window on the world.”

GREENSBURG – The first of the year is a time when many people make a major change in their life. Whether it be a vow to start going to the gym more often, eat better, or spend money more wisely by curtailing expensive habits, sometimes these resolutions can be difficult changes to enact. One way to spend those hard earned dollars more frugally is to cancel subscriptions to streaming services like Hulu or Netflix and get a library card.

“We bought into the Hoopla experience in November and it’s starting to catch on, so we really want to tell people about it,” said Greensburg Decatur County Public Library Adult Services Director Lori Durbin.

Compared to a combination of Amazon Prime, Kindle Books and Netflix all rolled into one, Hoopla is a free to anyone who has a library card.

Hoopla offers streaming video movies, ebooks and audio books, but is different from other streaming services in some intriguing ways.

“With our existing streaming service Libby, if a book is checked out I can’t read it until it’s been returned. I can add my name to a que and use the book when you are finished, but with Hoopla 400 people can have the same item checked out at the same time, like Netflix,” Durbin said. “And it’s different for us because the library doesn’t have to purchase each item, we purchase access to the entire Hoopla library.”

Each cardholder is allowed to “check out” five items per month, and that number is controlled by the library budget.

“We anticipate that number going up, depending on how many people use it,” Durbin said.

A very simple system, the Hoopla app can be downloaded from a service like Google Play and used on any device, phone or computer. Users sign into the Hoopla system using their library card number and then have access to a library of over 800,000 items like movies, television shows, ebooks or even music.

In the electronic age, one would expect libraries to become obsolete. With knowledge of the entire world at the fingertips of anyone with a smart phone or computer, paging through rows of books is now “old hat.” But not so for the staff of the local library.

“We are still very relevant because we don’t just deal in books. We are in the business of information of all kinds, and there are still many people who don’t have computers or even internet access because they live too far out in the country,” Durbin said. “We’ve got that licked as well!”

The library also has 15 “hot-spots” available for checking out. Put simply, a portable hot-spot taps into 3G and/or 4G cellular networks, just like a smartphone does. Once it’s zeroed in on a cellular data connection, a mobile hot-spot can share that connection via Wi-Fi with nearby laptops, tablets, game consoles, or anything that can connect to a Wi-Fi network.

Durbin explained that the hot-spots are very popular because the need in the outlying areas of Decatur County is great.

“They are rarely on the shelf. As soon as they come back, someone checks them out,” she said.

If the hot-spot device is kept past its return date, it simply shuts down until it’s brought back in.

Hoopla is only one of the free information services offered by the Greensburg Decatur County Public Library.

Durbin said the local public library is unique in that anyone who has official residence within Decatur County already has taxes taken out that pay for library services. Applying for a library card is relatively easy and free for residents of Decatur County.

Applicants need a photo I.D. or a bank statement to prove their residency. Their new library card is then mailed to that address.

“I’ve read more things than I would ever have simply because when you’re on Hoopla it’s all there for you to look at. There are people who have a library card simply to use our streaming services,” Durbin said. “When I started working here 20 years ago, we used to say that the library was your window on the world. Now, we truly are just that, a window to the world.”