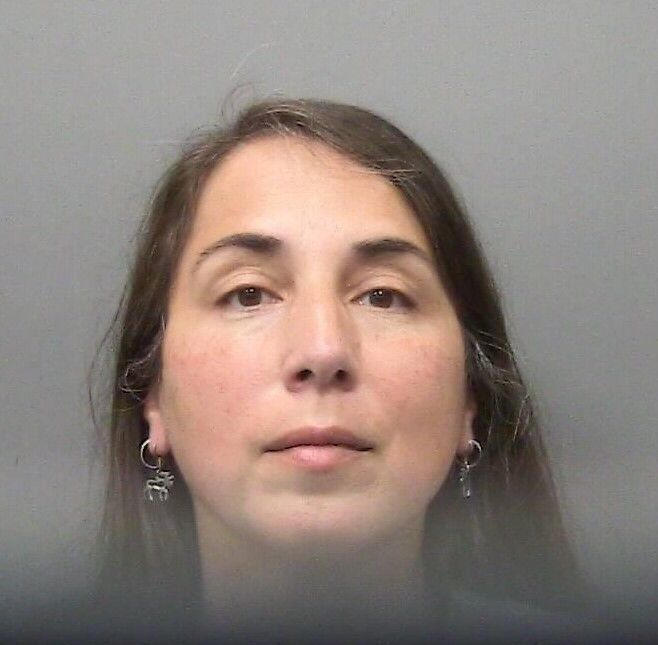 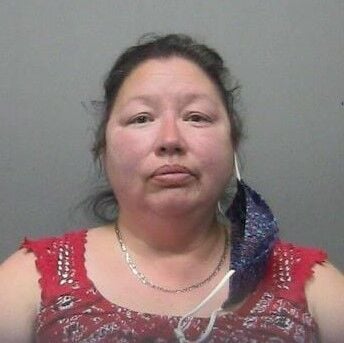 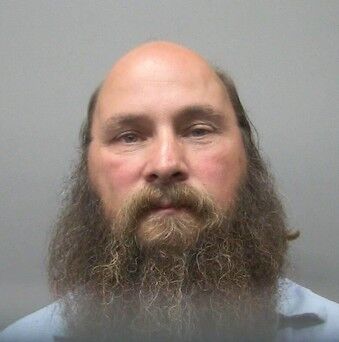 JENNINGS COUNTY – On Thursday, October 8, 2020, three Jennings County residents were arrested on felony Neglect of a Dependent and Criminal Confinement charges after a seven-month investigation by Detectives with the Indiana State Police-Versailles District.

The investigation by Detective Andrew Mitchell began in February 2020, when the Indiana State Police was notified that a 22 year old female under the guardianship of John E. Staples, age 54, and Rose-Kathryn F. Staples, age 54, had allegedly been physically harmed and confined inside of their Butlerville, Indiana home while in their custody in 2019 and early 2020.

The investigation additionally determined that the victim had also allegedly been neglected and confined to a strait jacket by her caretaker Trudy N. Henry, age 47, North Vernon, Indiana.

At the conclusion of the investigation, the case was filed with the Jennings County Prosecutor’s Office.

As a result, John Staples was arrested and charged with One Count of Neglect of a Dependent-Level 5 Felony.

Rose-Kathryn Staples was arrested and charged with One Count of Neglect of a Dependent-Level 5 Felony and One Count of Criminal Confinement-Level 6 Felony.

Arnold E. Bulmer, 61 of Laurel, passed away on October 28, 2020 in Laurel. Services are pending at Moster Mortuary in Rushville.