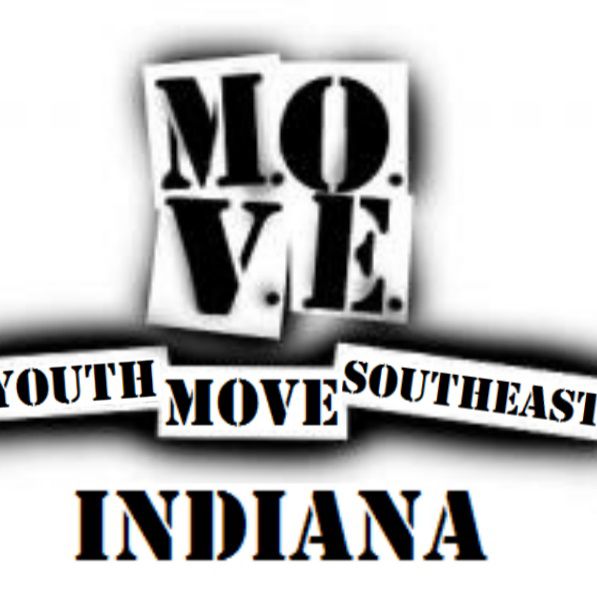 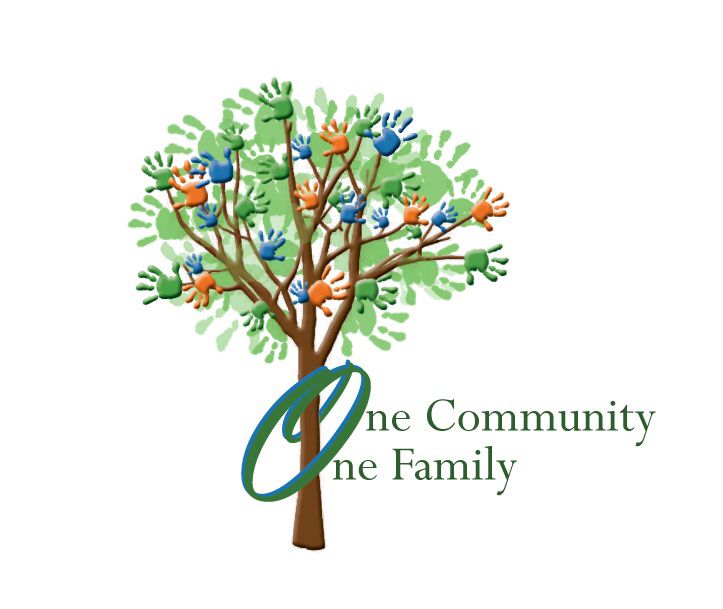 GREENSBURG — One Community, One Family, an organization focused on support for parents and children whose lives have been touched by mental health or behavioral issues, is branching out to support families in the Decatur County area.

Focusing primarily on parent and youth empowerment, the organization’s initiatives address the following areas: basic parenting education programs, parental support, and parent-to-parent support for raising children with emotional and behavioral challenges, and on the flip-side, advocating and training children dealing with their issues as they grow, helping them secure healthy niches of their own in society.

“We partner with six counties to offer support – sometimes through training, through peer groups and even financially through grants – [for] emotionally and behaviorally challenged kids, nature and nurture,” she said.

Core OCOF leadership is trained in mental health first-aid, and even co-write grants with 501c(3)s to get grant funding for student mental health programming.

The City of Lawrenceburg has reached out to OCOF for help in facilitating a substance abuse program for schools and the community. The organization has helped Lawrenceburg establish Oxford House, a home for men and women recovering from addiction. OCOF helped them procure almost $1.5 million in funding through grants, and trained their staffs as recovery coaches.

“It’s kind of a mix, what we do, but we work primarily behind the scenes getting funding, facilitating strategic planning and anything to make these agencies better,” Conradi said.

“We kept a portion of it, but the major parts of it went to organizations throughout Southeast Indiana,” Conradi said. “It’s all about improving communities for children and families. If we have the skill-set and the capacity, we’ll just jump in. We are very heavily involved with our communities and our partner agencies.”

YouthMove Southeast is a major initiative for OCOF. A peer support group that meets on the second Tuesday of the month at the Decatur County-Greensburg Public Library, it was “first started by a Batesville man with mental health issues of his own,” Conradi said. OCOF adopted the cause and is now supplying funding and adult leadership for the local chapter.

By the very nature of their illnesses, young adults with mental health issues have few friends. Offering support to individuals 14 to 29, YouthMove affords them an opportunity to socialize and even form positive peers groups of their own, things such individuals need most but are least likely to search out on their own.

With an ultimate goal of retraining individuals to “fit in,” YouthMove also affords them opportunities to give back to their communities, a definite sign of good mental health.

The participation and visual presence of the individual also serves to change the community’s perception of those dealing with mental health issues.

Mary Jo Lee is the organization coordinator for YouthMove Southeast.

“She keeps their budgets in check, helps them spend their money correctly, and facilitates their movement, but they are still youth-led,” Conradi said.

“We help each other learn how to get around those issues these people deal with,” said Lee. “And I mean everybody, too. It doesn’t matter if you’re white black, brown, yellow, whatever. We don’t make that distinction.”

Lee became involved with One Community One Family and YouthMove after adopting her three special needs children.

At their wits end and unable to find a way to keep their oldest daughter in their home, the Lee’s turned to OCOF.

“My daughter had been in multiple situations in which she was abused in foster care, physically and emotionally, and we simply didn’t know what to do,” Lee said. “She was having issues that we just didn’t know how to deal with. So OCOF came into our home and helped us find a way to keep her safe and at home.”

Lee talked about actual physical altercations between her daughter and her husband that required police involvement.

“She was a 98 pound little girl that could take my 200 pound husband down simply because he was trying to keep her safe and calm. She just didn’t understand,” Lee said.

After being asked to tell her story to help others, Lee now works for OCOF as the Coordinator for YouthMove Southeast.

Lee and YouthMove can be reached at 812-593-4078 or by email at mlee@onecommunityonefamily.org