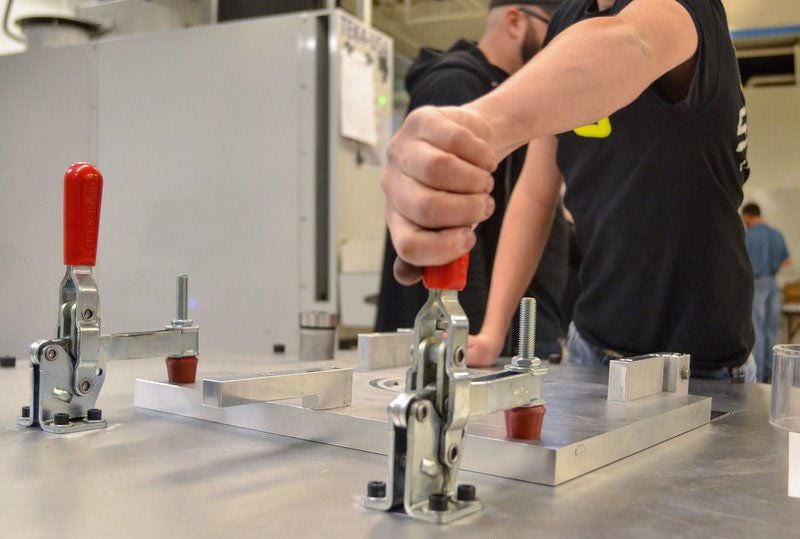 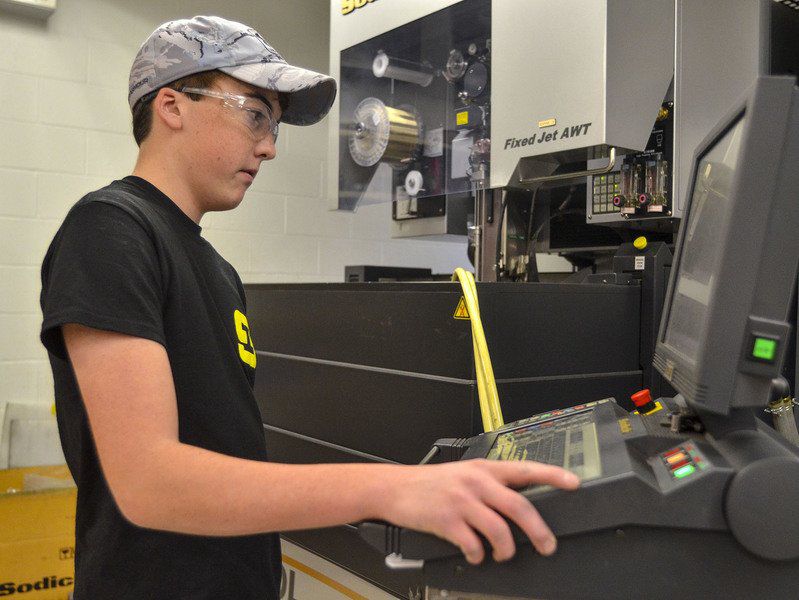 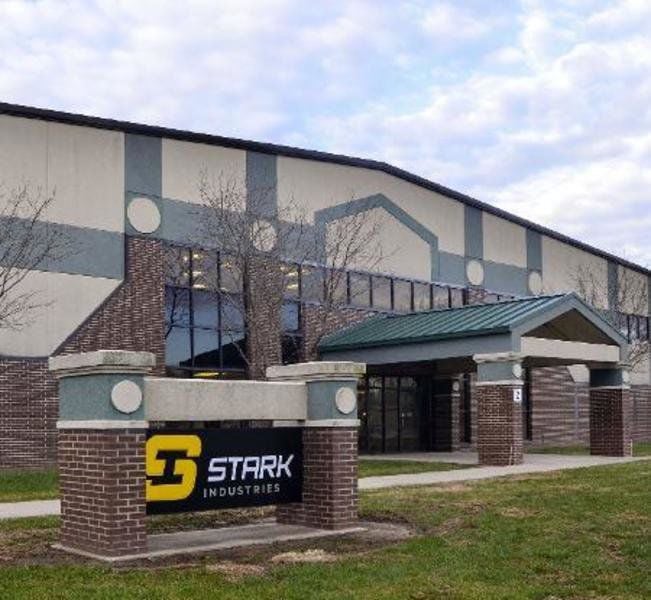 Vigo County has a strong demand for skilled machinists.

So when Doug Dillion, Vigo County School Corp. director of career-technical education, learned the state had reduced funding levels for “precision machining” courses for 2018-19, he was surprised and more than a little concerned.

The funding will be cut from $500 to $400 per enrolled student/per credit hour. “That’s a huge deal,” Dillion said. “There will be some industries very upset.”

Among courses sustaining even more serious cuts were culinary arts/hospitality and radio/television, which each received $300 cuts per credit/per pupil, down from $500 to $200. In cosmetology, the cut was from $450 to $200.

For next year, “I don’t think it will have a huge impact” on Vigo schools, Dillion said. He believes enough courses will see increased funding levels to offset any losses. “I think it will devastate some other districts,” he said.

He also was surprised to see that education professions courses were cut from $500 to $400 per student/per credit hour, particularly with the teacher shortage. “As an educator, that’s a little disheartening.”

Also cut was funding for work-based learning, cooperative education and apprenticeships, down from $300 to $150 per pupil.

“I do not understand how the state Board of Education can pass new [graduation requirements] that emphasize work-based learning, but yet in the same meeting pass a funding chart that reduces funding for work-based learning by 50 percent,” Dillion said.

Overall, he agrees there needed to be changes with the career-technical education (CTE) funding chart, which hadn’t occurred in many years. “Over the last decade, I have seen significant changes in technology, which comes with an increased cost to purchase and maintain equipment,” he said.

But the changes do not increase the total amount of funds that are going to school districts; they redistribute existing funding levels. “It’s taking away from some pathways and giving more to others,” he said. “Only time will tell, but this could cause some school districts to add pathways with funding increases and eliminate pathways with significant decreases.”

The state Board of Education acted on the changes Dec. 6 at the same meeting where it passed some controversial changes related to graduation requirements — an item that received much more public attention.

During the 2017 legislative session, the General Assembly made changes in how state funding would be distributed, but it was up to the Department of Workforce Development to recommend how specific courses fit into new categories based on current job demand and wage data.

The Legislature “made changes to simplify the process,” said Nick Goodwin, chief strategy officer for the Department of Workforce Development. Whereas there used to be nine categories for enrollment reimbursement per credit hour, now there are three categories: high value, $680 per credit/per pupil; moderate value, $400 and less than moderate value, $200.

“High value” programs are those that are high demand and high wage.

The workforce development department consulted with teachers, CTE directors, post-secondary educators and industry representatives. “They helped shape the recommendations we gave to the state Board of Education,” Goodwin said.

The Legislature wanted higher funding levels for those courses tied to high demand occupations paying the highest wages, he said.

A consistent methodology was used to assess all courses. With the changes, “there was a significant increase” for high value programs previously funded at $450 or $500, which now receive $680, he said.

In addition, introductory courses continue to be funded at $300 per pupil, and foundational courses remain at $150. Work-based learning, cooperative education courses and apprenticeships have been reduced from $300 to $150 per pupil.

Funding also has been changed for something called “area participation.” In the future, eligibility will be restricted to those students who travel from their home school to the “conducting” school that offers the program. Before, the school or district that offered the course received added funding for their own students that took the course — that funding will end in 2018-19.

The added funding is $150 per student.

Each fall, CTE directors submit a report identifying all students enrolled in CTE programs and then, a certain funding level is attached to those programs based on wage and demand data. That is something that has been in place for many years. CTE funding is over and above basic tuition support levels.

In 2017, the Legislature made changes and DWD used updated demand/wage data.

While Ulrich believes much of the change is good, he shares Dillion’s concerns related to precision machining and industrial maintenance. Manufacturers and local industries “are screaming for workers. From that standpoint, why would you reduce funding for precision machining and industrial maintenance. It makes no sense,” Ulrich said.

Overall, he believes “what they are trying to do is a good thing. They are aligning funding with demand” and providing incentive to offer those programs.

No one is saying the low-demand occupations are bad, he said. But it’s important for students to recognize the career path they want to pursue in might not have much demand after they graduate. “Let’s make sure kids and families have the right information regarding careers before they select a pathway,” he said.

As a past director of CTE programs for Evansville-Vanderburgh schools, he knows that new programs can’t be implemented overnight. “It takes a lot of groundwork. You have to have a facility, equipment and teachers; it takes a lot to put into place and typically it takes a few years.”

Goodwin said the state has had “very open discussions” with Ulrich and others. The statute does provide an appeal process to school districts based on regional needs. If districts can demonstrate programs are requested by employers and based on community workforce needs, “We’ll go back and look at in on a regional basis” and it could result it funding changes for that district, he said.

Dillion said a future meeting will take place between CTE directors and the state departments of education and workforce development; he anticipates they will also meet with legislators during the upcoming General Assembly. “I have no problem going over and talking to people,” he said. Among the concerns are that some of the data used to place courses in categories may have been inaccurate.

The Vigo County School Corp. receives about $1.3 million in CTE funding each year.

Craig Newby, of the Wabash River Career and Technical Education District, is concerned about cuts to cosmetology and culinary arts, programs that will lose more than half their funding in one year.

“On the surface, it’s easy to say we don’t need to fund people to become involved in culinary arts, or to incentivize people going into cosmetology fields, but those are good jobs for people who want to go in those areas,” he said.

Students in their cosmetology program can have their state license by the end of their senior year and go straight to work, whereas if they studied in a private cosmetology program after graduation, those students would spend a lot more money to acquire that post-secondary education.

“To me, all work is good work,” Newby said. “To cut all that funding in one year, without notice or warning, makes it hard to plan.”