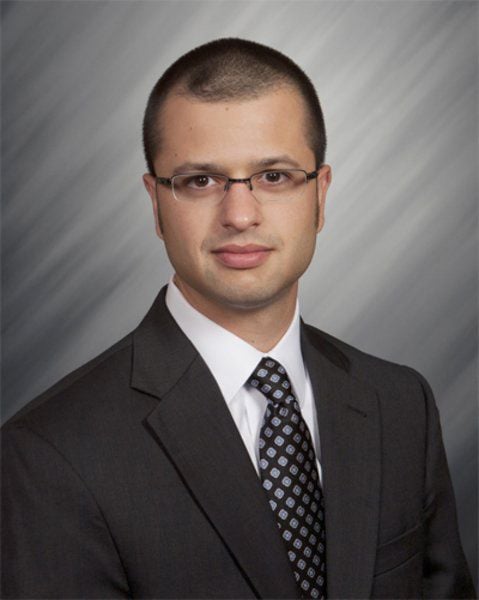 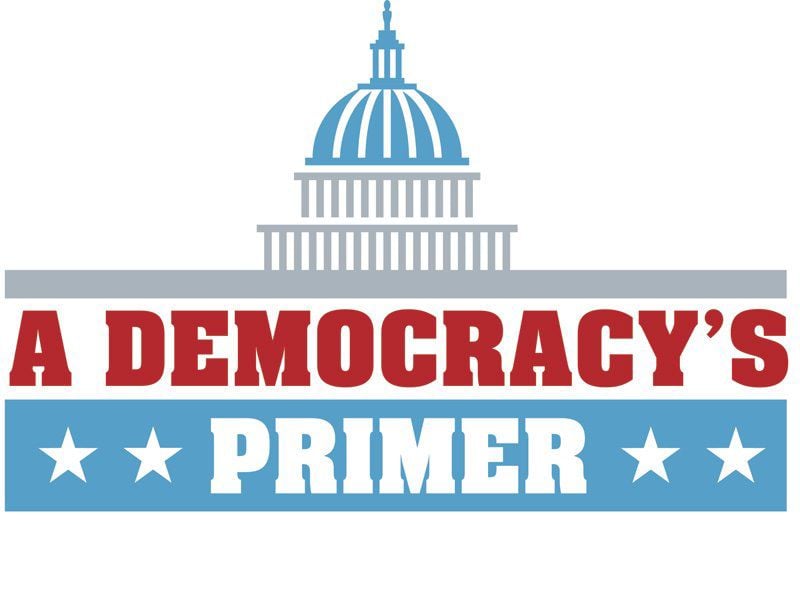 Editor’s note: A Democracy’s Primer is a collaboration between the journalism and legal communities to aid the public’s understanding of how government works with citizen engagement. Volunteers for the Indiana Bar Foundation (Bar Foundation) will write the articles for distribution by the Hoosier State Press Association Foundation. More about both organizations may be found at www.inbf.org/ and http://www.hspafoundation.org/.

As Americans, we are united in the belief that all people have certain inalienable rights. Chief among these are, as President Thomas Jefferson penned, the right to life, liberty and the pursuit of happiness.

At the same time American values are also deeply rooted in a strong sense of community. This sentiment is reflected in our national motto: “E Pluribus Unum,” which means “out of many, one.”

As Article I of Indiana’s Constitution states, “[A]ll power is inherent in the people; and that all free governments are, and of right ought to be, founded on their authority, and instituted for their peace, safety, and well-being.”

After the Revolutionary War, the founders created a new form of government with these ideals in mind. The framers drafted the Constitution deliberately, placing several limits on governmental power while also preserving individual rights.

Take, as just one example, what is perhaps the best-known clause of the First Amendment: “Congress shall make no law ... abridging the freedom of speech.”

At first blush, the language of the First Amendment seems to mean that lawmakers cannot pass any law impeding speech. We know, of course, that this is not the case.

By “freedom of speech” then, the Constitution must mean something different than the absolute right to speak anywhere, at any time and in any manner. The same logic holds true for a whole host of rights we hold dear.

Because government exists to both promote the general welfare and preserve individual rights, issues can, and do, arise when the two aims come into conflict.

The example above is easy to resolve. My right to shout into a bullhorn in the middle of the night should, all things being equal, give way to my town’s reasonable nighttime sound ordinance.

But not all conflicts are so easily settled. Throughout our nation’s history, we have grappled with difficult questions relating to the government taking private property for public use, privacy, security, religion, the right to bear arms and a wide variety of other social, political, and economic issues.

How are we to draw the line in each instance? Classical republicans, such as Cicero and the ancient Romans, would stress promoting the needs of the community above individual liberty. On the other hand, natural rights philosophers like John Locke would emphasize maximizing the individual rights of life, liberty and property.

Because our Constitution incorporates ideas from both camps, there is no “one size fits all” approach. As a republic, we entrust our elected representatives to make important decisions in advancing and balancing the common good with individual rights. If they veer off course, we can, and should, hold them accountable.

Oftentimes, the most difficult questions are appropriately resolved by the judiciary, and not by politics. Justice John Paul Stevens recognized the tension of deciding such disputes in his dissenting opinion in McDonald v. City of Chicago: “More fundamental rights may receive more robust judicial protection, but the strength of the individual’s liberty interests and the State’s regulatory interests must always be assessed and compared. No right is absolute.”

The Supreme Court has made landmark decisions throughout our nation’s history, drawing a line demarking the balance between the common good and individual rights in each instance.

In the end, however, the ultimate responsibility falls on us, as citizens. We retain both the right and the obligation to insist on a government that is of, by, and for all people.

As Alexander Hamilton observed at the founding, “The sacred rights of mankind are not to be rummaged for, among old parchments, or musty records. They are written, as with a sun beam, in the whole volume of human nature ....”

Alexander P. Orlowski is an Indianapolis attorney and a board member of the Indiana Bar Foundation.

Nancy Jean Campbell Badger passed away at the age of 89 on March 10, 2020, in Huntington New York. Arrangements are pending at Moster Mortuary in Rushville.