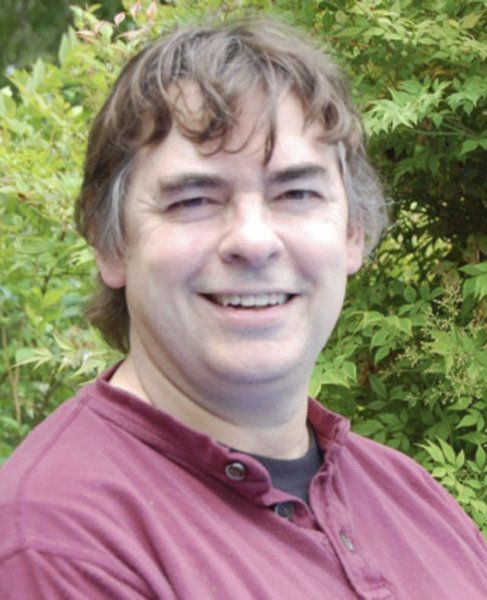 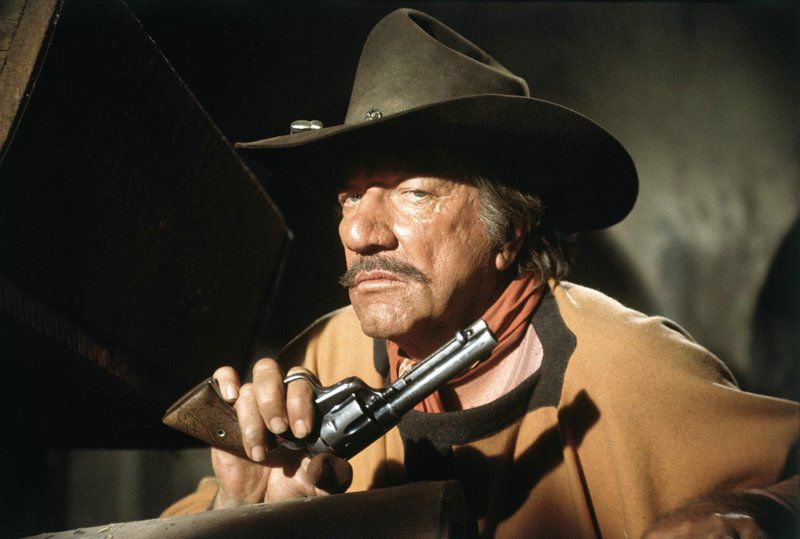 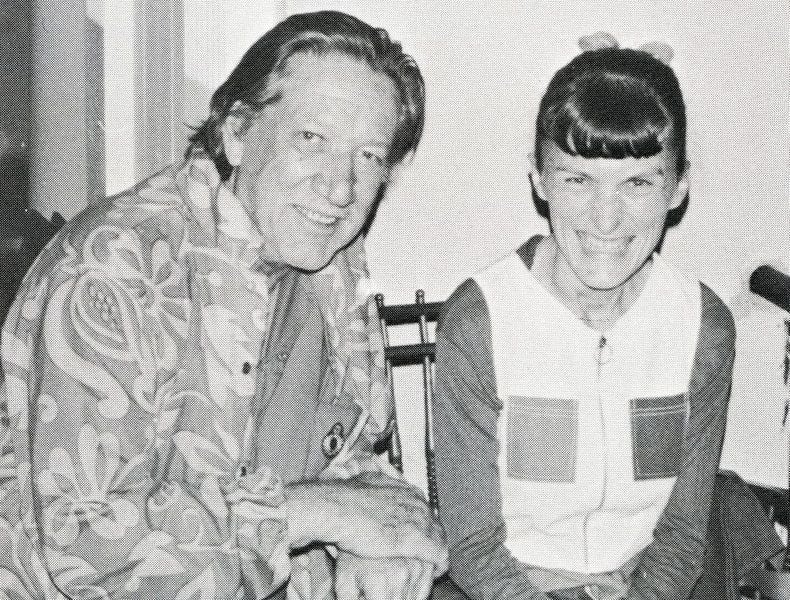 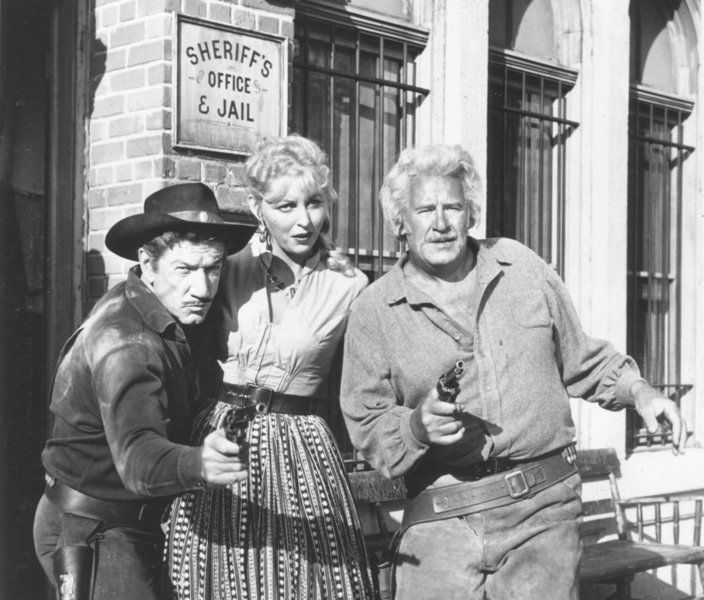 CBSRichard Boone in a Have Gun Will Travel episode

CBSRichard Boone in a Have Gun Will Travel episode

Whether portraying good guys or bad, it was impossible for the camera to ignore Richard Boone. The craggy-faced, gruff-voiced actor could steal a scene from just about anyone including John Wayne, Randolph Scott, Paul Newman, or the dozens of other actors he shared the big and small screen with during his some 30-year Hollywood career from the late 1940s to 1981.

Boone moved to Hawaii in the early 60s and a decade later to St. Augustine, Florida, where he died in 1981.

While he still occasionally returned to Hollywood during this period, Boone became active in local theater productions, furthered his interest in art, and even took up teaching at Flagler College.

Rahner first met Boone when the actor was approached for a local production.

“The bicentennial of the U.S. was on the horizon in the early 70’s and local officials were looking for projects to celebrate the occasion,” recalled Rahner. “As director of the Florida State Play, ‘Cross and Sword’ – an outdoor historical drama written by Pulitzer Prize winner Paul Green – I met Richard ‘Dick’ Boone, who was interested in all things theatrical. Subsequent meetings with the local bicentennial committee prompted me to suggest the production of a classic play to be directed by Boone. All agreed, and work was begun on presenting Lope de Vega’s classic comedy ‘El Perro de Hortelano’ (‘The Dog in the Manger’).”

“He proved to be a spark-plug in getting things organized, including the erection of a temporary theater within the former casino area of the Lightner Museum, the former Alcazar Hotel in downtown St. Augustine. The production was very successful and garnered a great deal of publicity, due, in no small measure, to Boone’s high profile.”

During this time, Boone was also returning to Hollywood to appear in a new but short-lived western series.

“He was starring in the ‘Hec Ramsey’ series and asked me to play a role in the upcoming season premiere,” explained Rahner. “But he had a falling out with Jack Webb, the producer. The result of their conflict was the cancellation of the series, so my TV career died aborning!”

Rahner says Boone didn’t dwell on his Hollywood days. “Dick talked about his career, as might have been expected, but not to excess. He was proud of his accomplishments, but I would not characterize him as a braggart. He dearly loved his wife Claire and their son, Peter, who, for a time, also lived in St. Augustine.

“One of the stories he enjoyed telling on himself dealt with his very early acting career, when he was touring with Judith Anderson in her self-serving production of Hamlet. The transportation was late getting into Boston and the actors had only enough time to dress. They were booked into a very old theater and didn’t have time to walk the stage before curtain. Unbeknownst to Boone, the stage was raked (sloped). When he rushed in for his entrance, the angled floor propelled him into the orchestra pit!”

“He told about being asked by Wayne to play Sam Houston in ‘The Alamo.’ Since it was really only a cameo, Boone told Wayne he would be honored to appear in the film and would ask for no compensation. Wayne accepted, but when Boone arrived back home after the shooting, a brand new Rolls Royce, a gift from Wayne, was in his driveway!”

As for Boone’s teaching at Flagler, Rahner says “He taught his class in much the same way as one would conduct a professional master class, not as an academic. His style and good humor made him approachable and the students generally felt his classes to be challenging and exciting. His sometimes gruff exterior could be daunting, but he was liked and appreciated.”

A heavy smoker throughout his life, Hollywood lost one of its great character actors when Richard Boone died.

“When Dick was diagnosed with throat cancer, he refused treatment and became reclusive,” recalled Rahner. “Even though we had been friendly socially, he did not wish to be visited by other than immediate family and we, of course, acceded to his wishes. The disease was devastating and he didn’t want to be remembered as an object of pity. This was totally in character for him. He was pragmatic and tough in the best way.”

Nick Thomas teaches at Auburn University at Montgomery, Ala, and has written features, columns, and interviews for over 650 newspapers and magazines. See www.tinseltowntalks.com