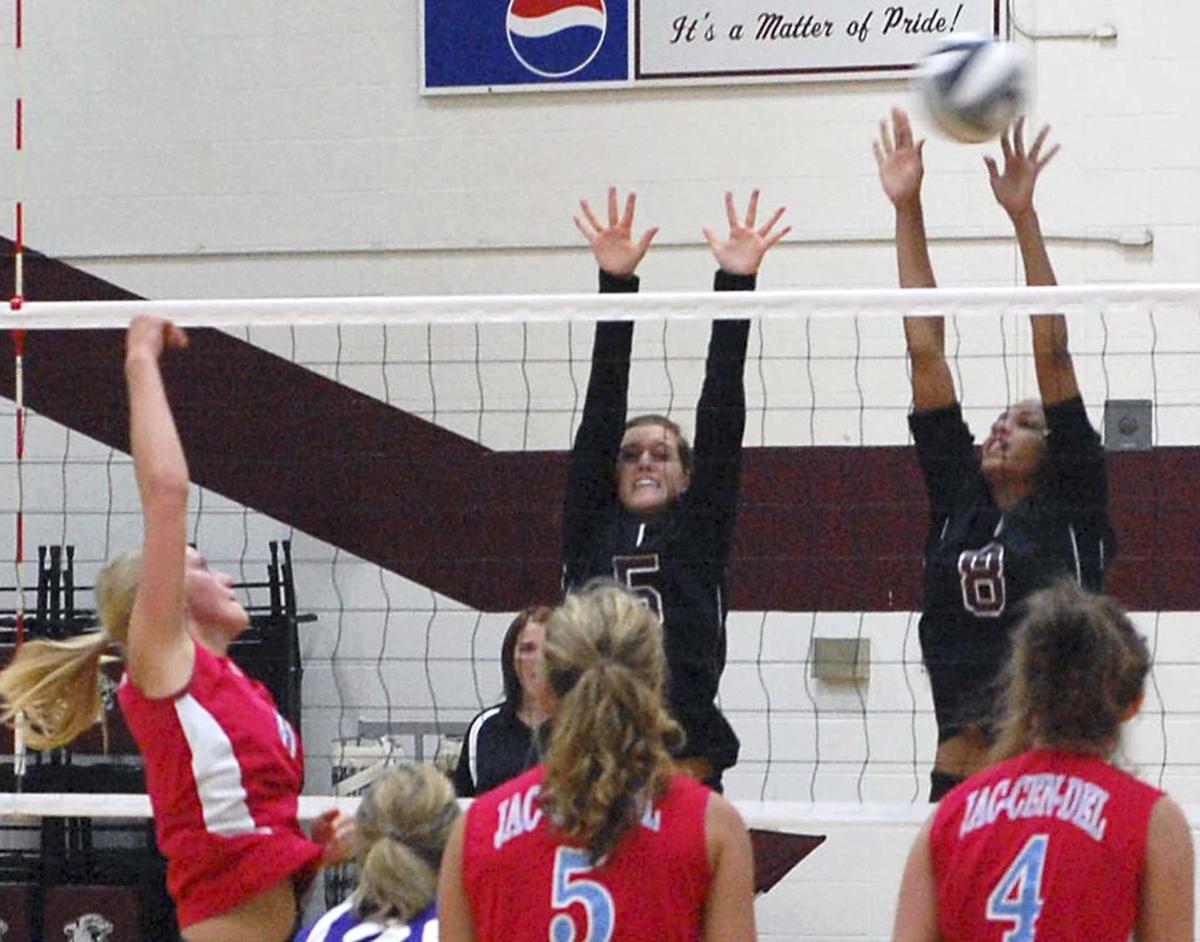 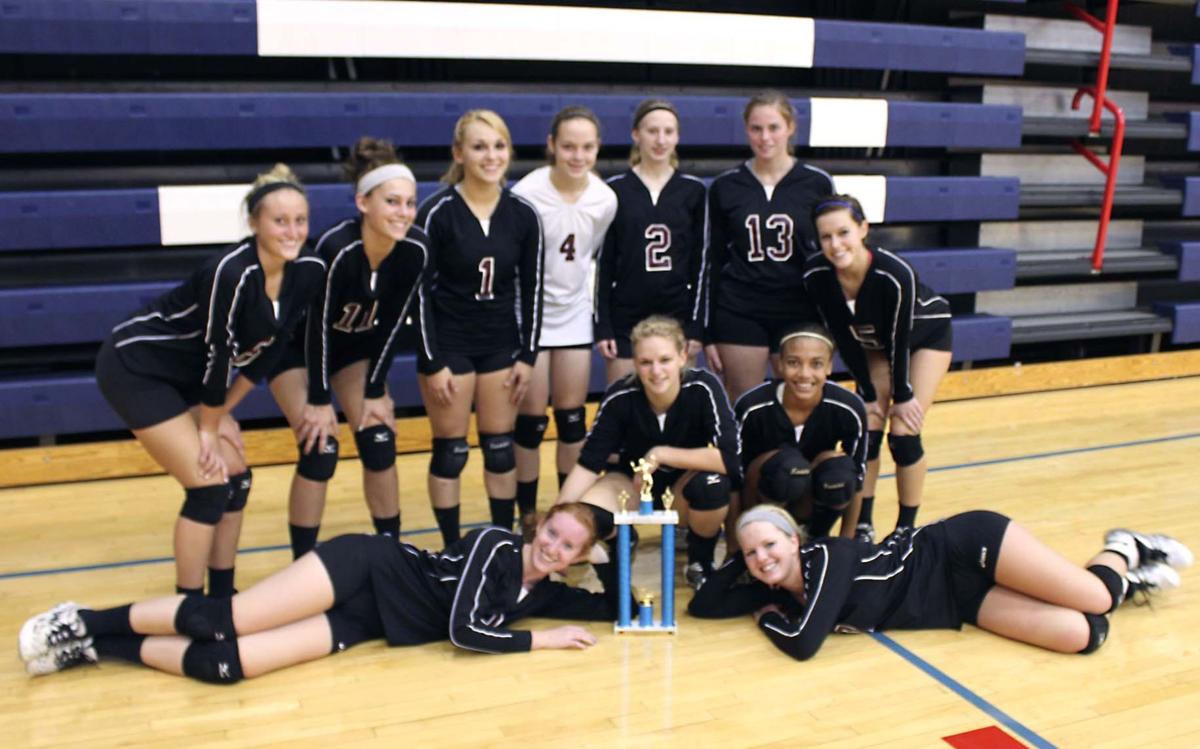 The South Decatur varsity volleyball team has won four of its past five matches, including three in one outing.

South head coach Lisa Bennett was impressed with her team's execution in the tournament. She pointed out South's serving rate of 96 percent, its passing and hitting.

"Michaela Johnson and Jesse Walls had great games at the net they both hit and blocked the ball very well," said Bennett.

"The girls played an outstanding game tonight," said coach Lisa Bennett. Everything was flowing great. We had a great passing game and serving game, which allowed us to play an aggressive game at the net. Our setters did an outstanding job tonight as well."

Bennett pointed out the play of junior Sam Miller, who served 23-for-23 with six aces. Miller also passed 17-for-18 with six digs.

"Samantha Miller had an outstanding serving game tonight," said Bennett. "Sam has played some great ball over the last few games, and really seems to be stepping up her game.

"Overall, I had no complaints out of these girls tonight," said Bennett. "They played well together; having fun and communicating better than the past. I hope that this can carry over to the rest of our games this week and the rest of the season and sectional tournament."