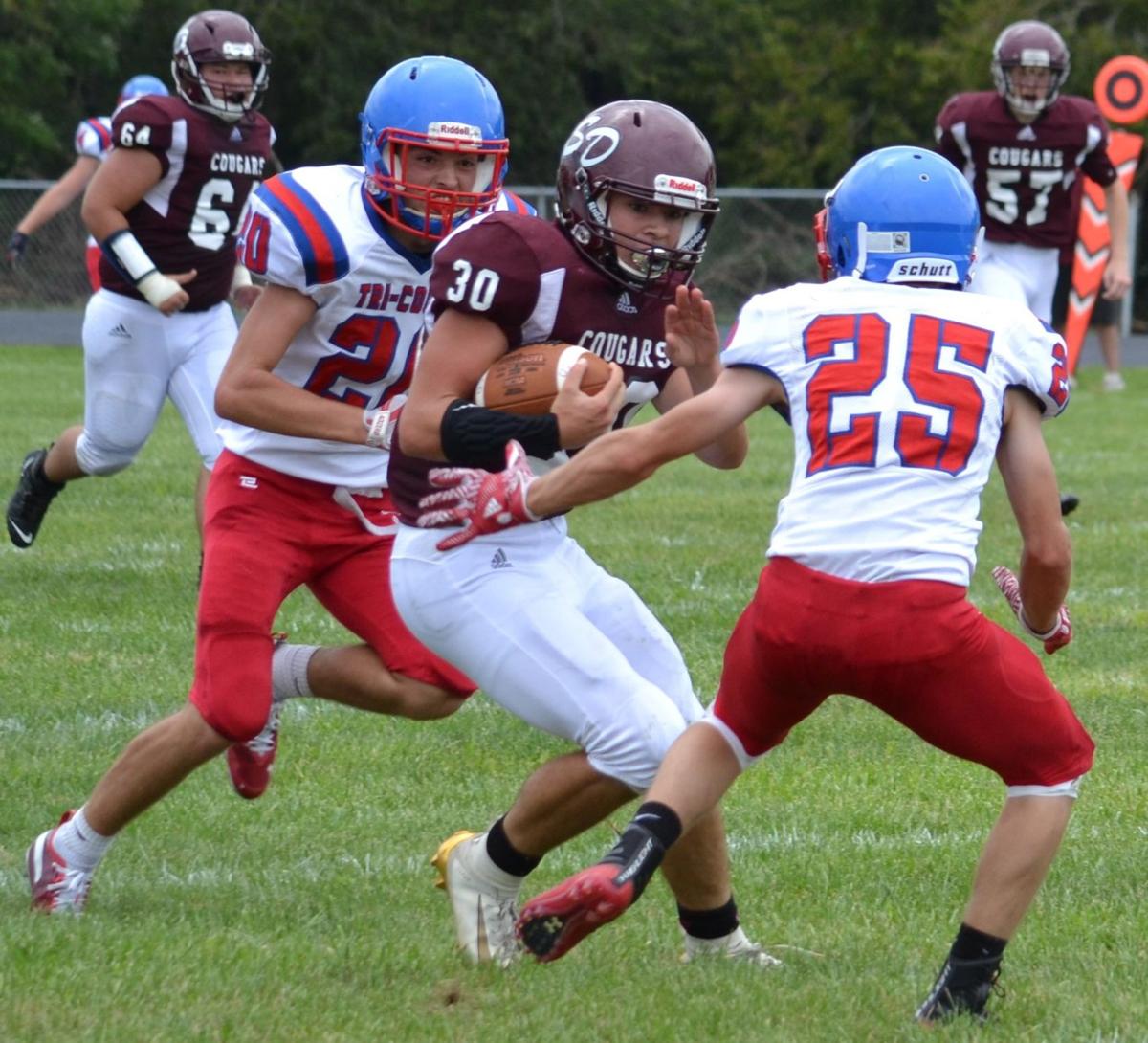 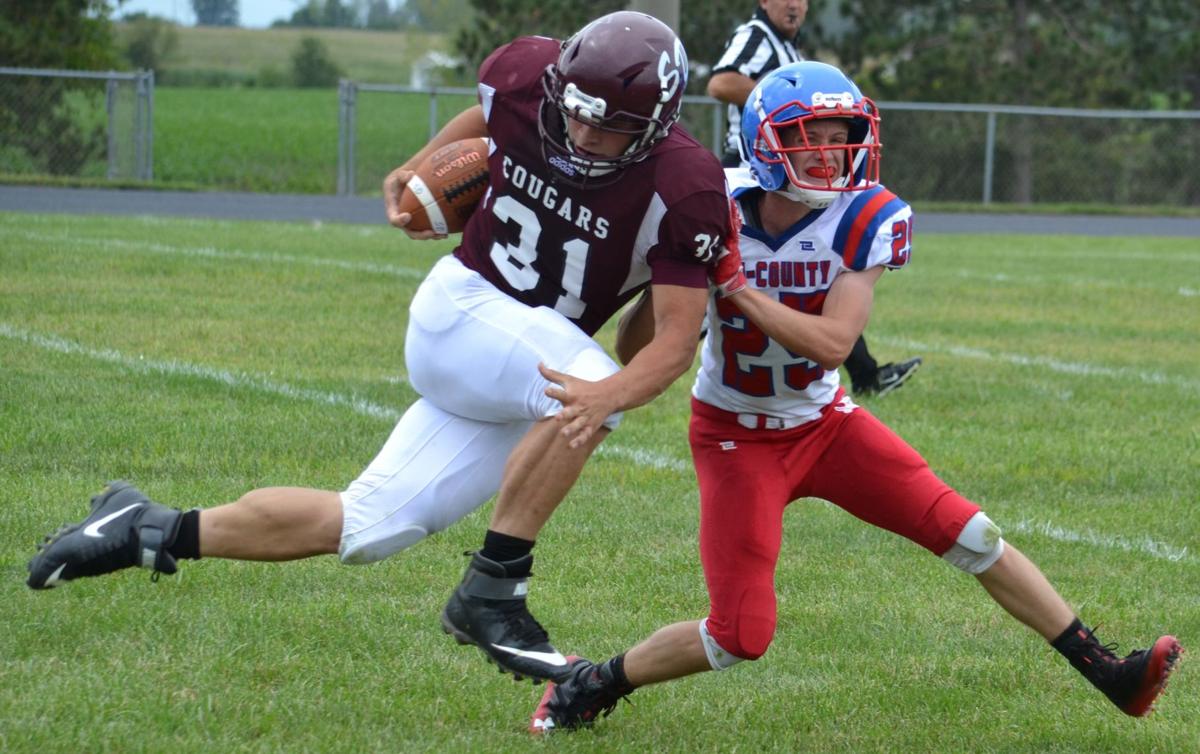 Clayton McNealy was dominant on Saturday. He even had time to work on his best Heisman pose during a play.

Clayton McNealy was dominant on Saturday. He even had time to work on his best Heisman pose during a play.

Entering the game as 21-point underdogs, the Cougars proved to be much more than their week one game with the North Decatur Chargers showed.

Behind three first half touchdowns, the Cougars held on to win 27-8.

Clayton McNealy scored twice for the Cougars and Wyatt Gatewood scored once to put the Cougars ahead comfortably.

The Cavaliers began to threaten in the third quarter with their first score but another Gatewood touchdown put the game out of reach.

The Cougars return to the field on a short turnaround this Friday night at home against Tindley (1-0).

The Tindley Tigers had week two of the season off after a week one 7-0 victory over Edinburgh.