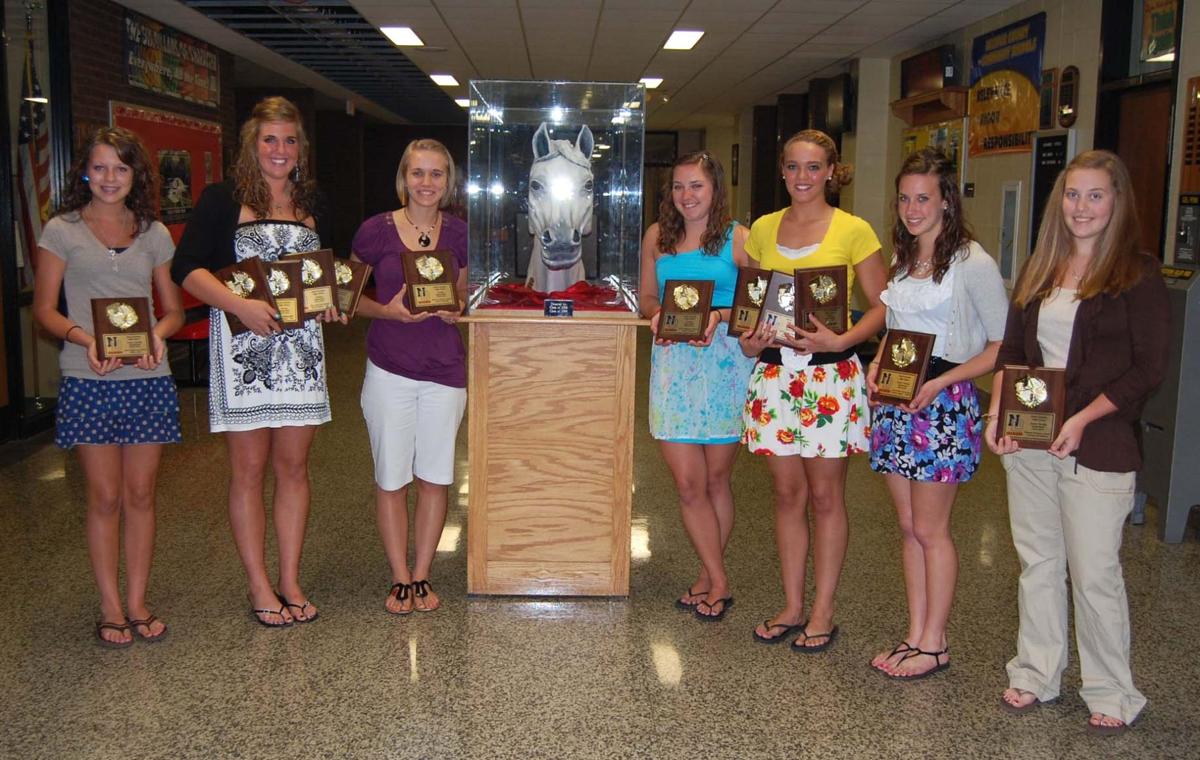 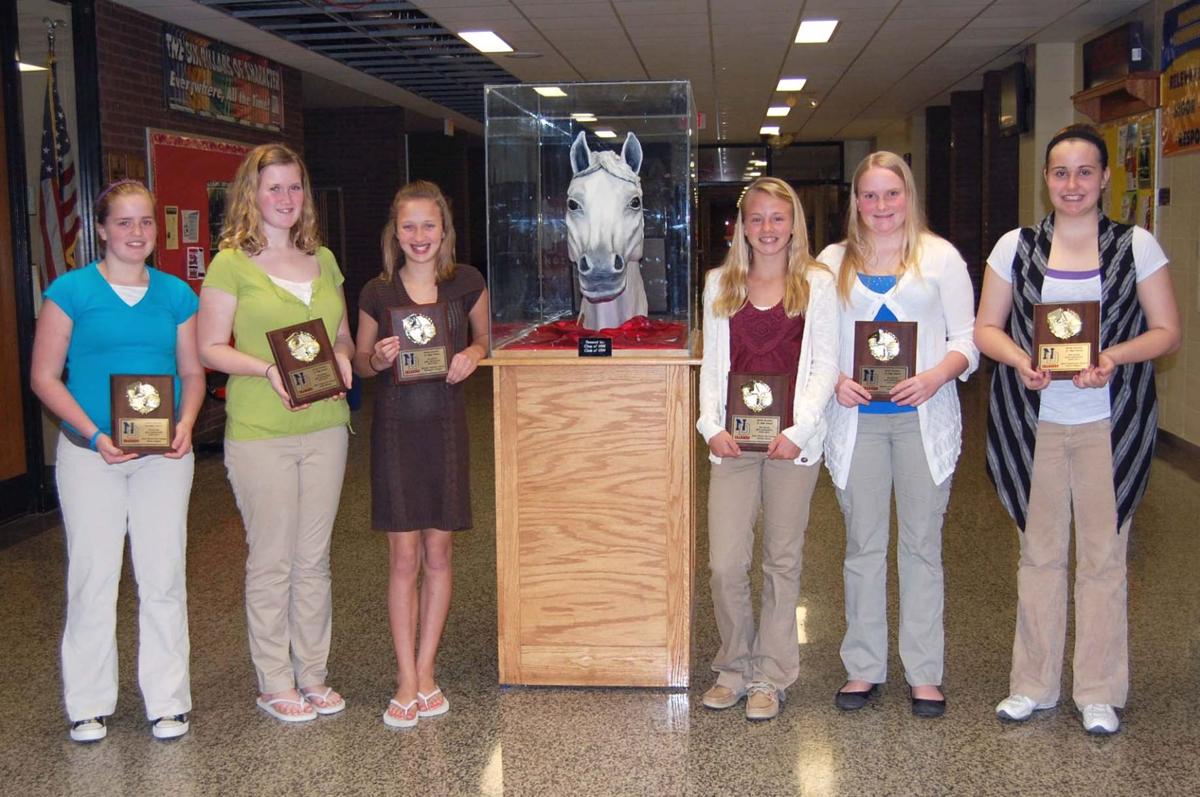 On the varsity squad, Heather Hayden and Jenna Meyer were named team co-MVPs.

The Most Outstanding Defense award went to Hayden, who also won the Most Assists award (50).

The Free Throw award went to Meyer, who shot 64 percent. She won the Highest Field Goal Percent award, after shooting 49 percent from the field. She also won the Most Rebounds award, pulling down 196 boards and 9.8 per game. Meyer ranked eighth in Class 2A Indiana in rebounding.