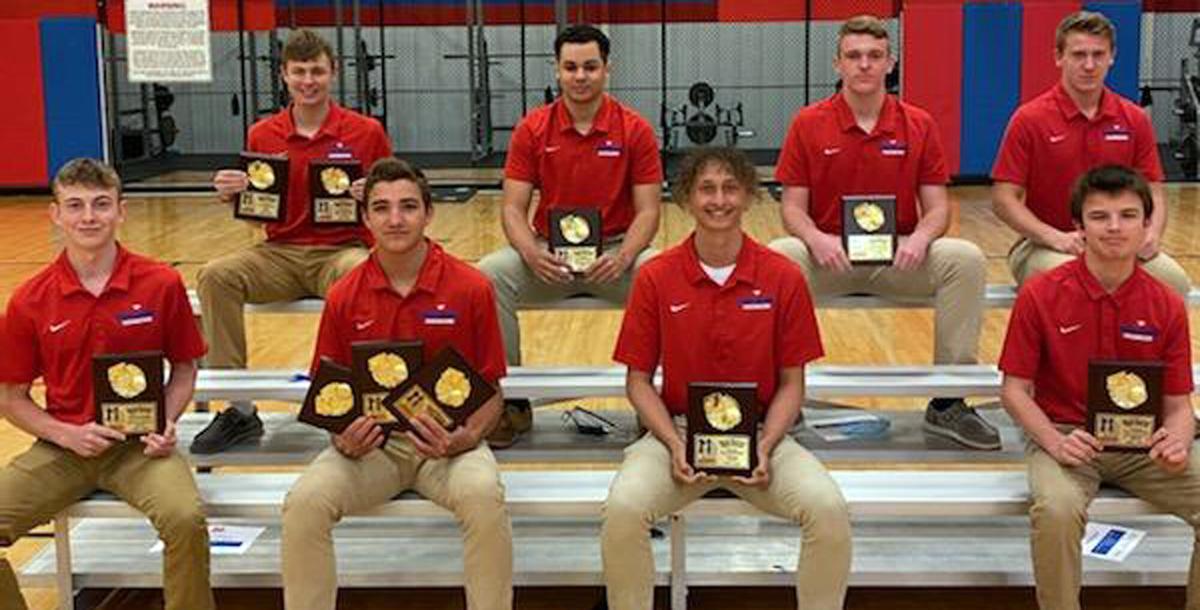 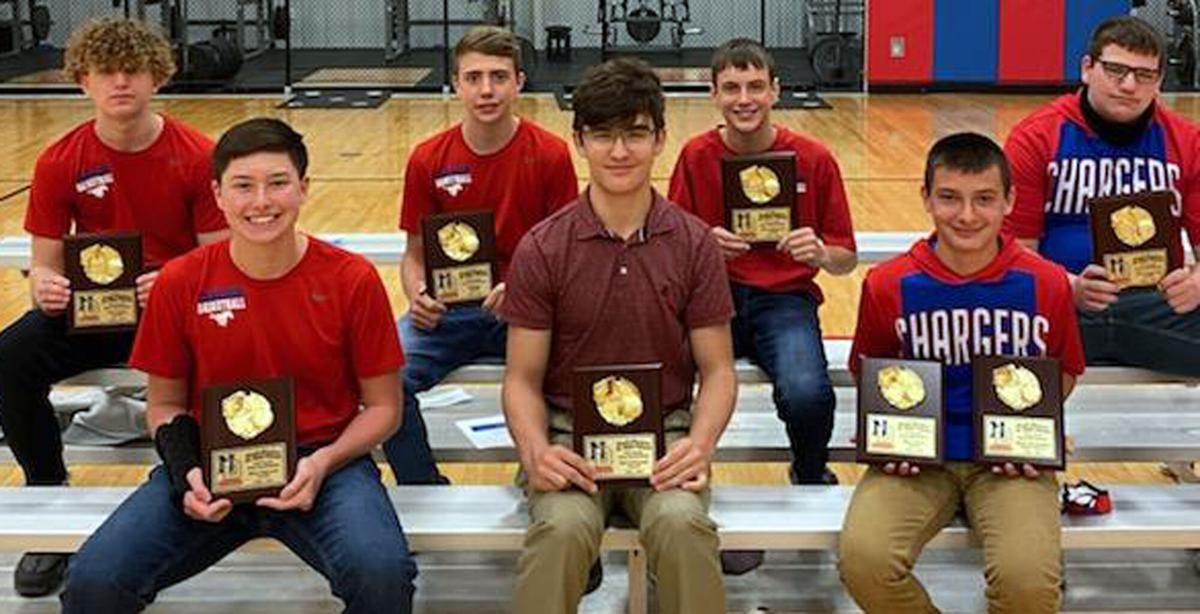 “While we will miss the leadership shown from our three seniors this past season,” coach PJ Metz said, “we are very excited about the future of Charger basketball.”