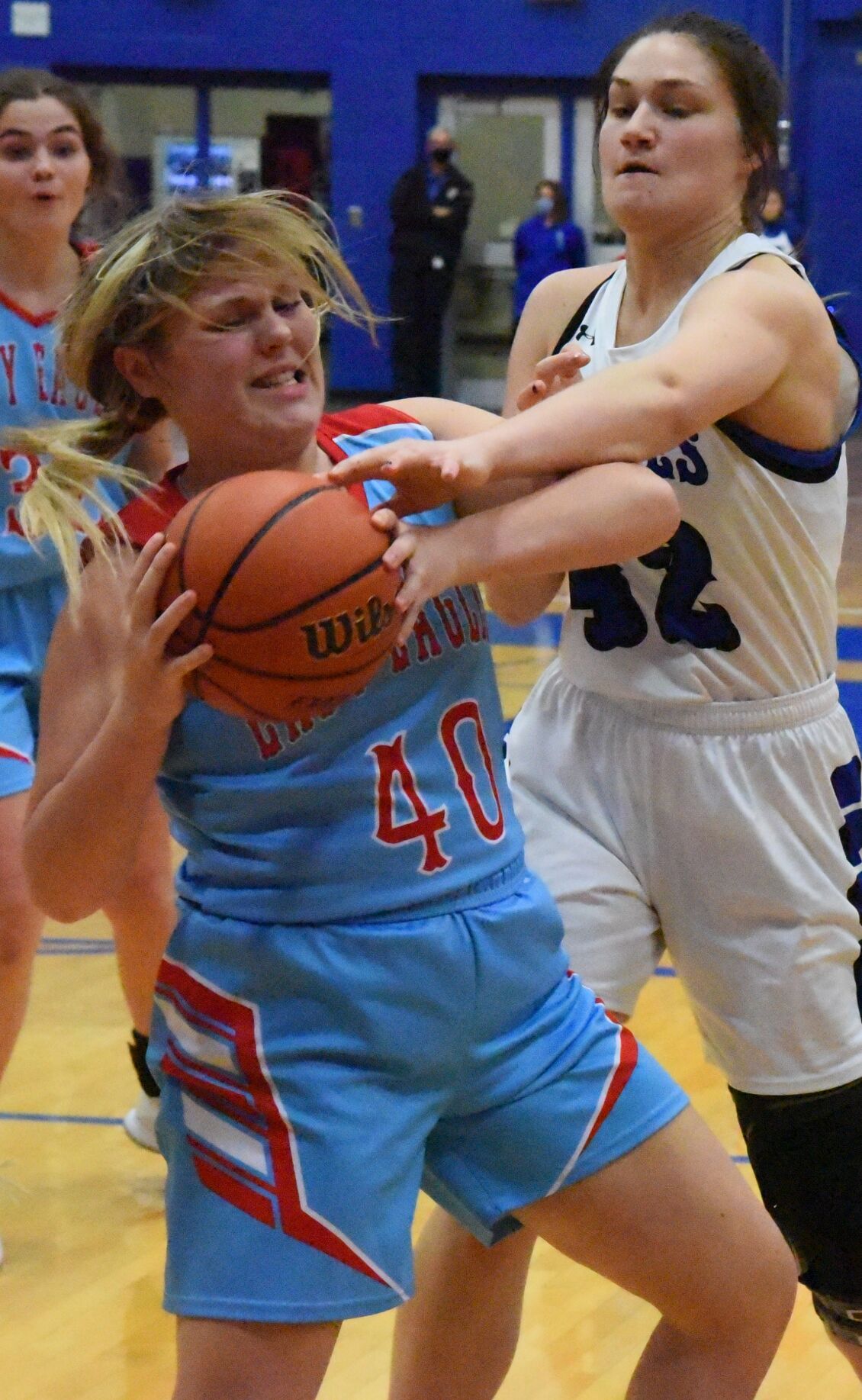 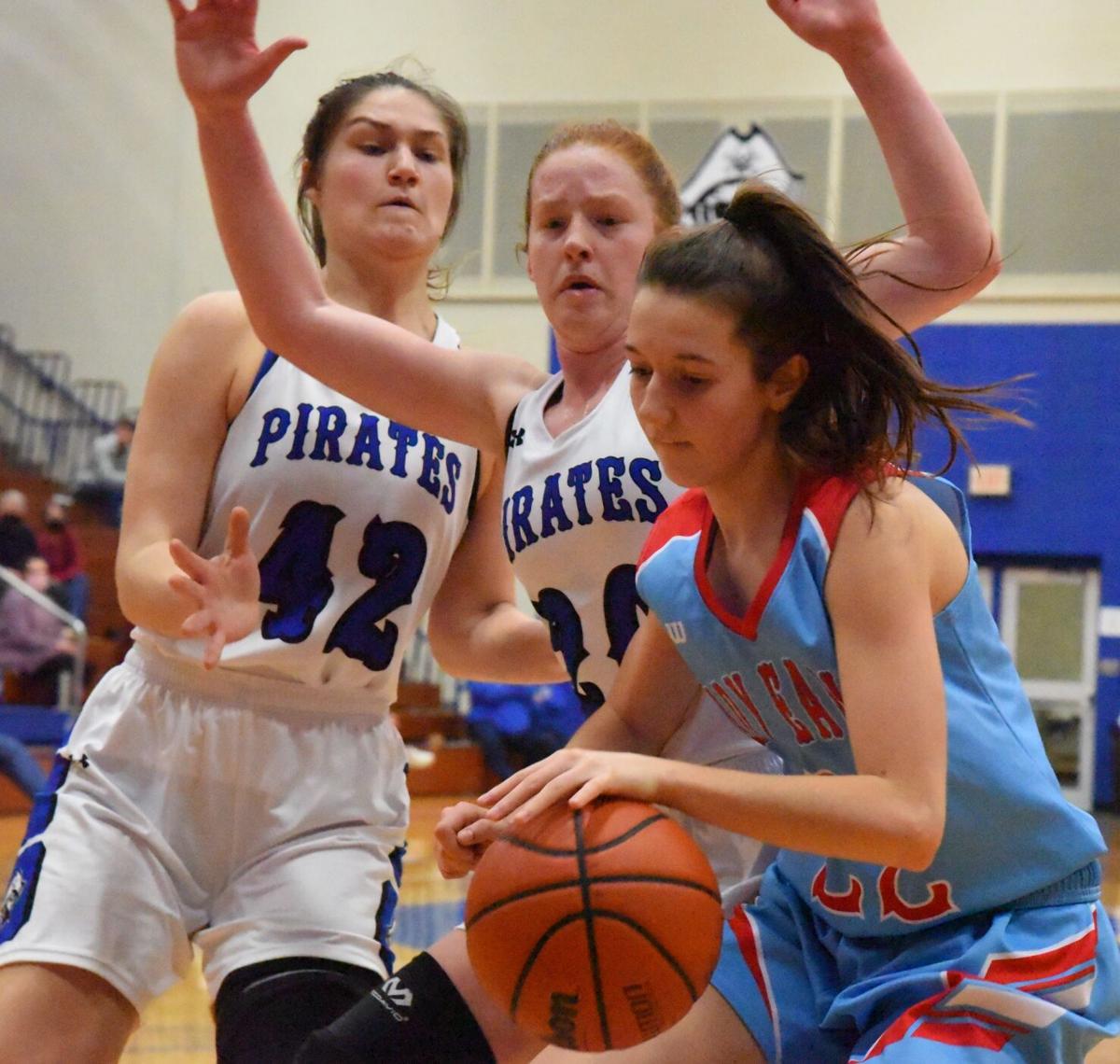 GREENSBURG — Even though the outside shots weren’t falling for the Jac-Cen-Del Eagles, drives to the bucket and pressure defense helped them earn a 48-39 win Saturday at Greensburg.

Kadee Kuhn made a 3-pointer for the Eagles’ first basket of the game. They didn’t make another shot from the perimeter, but managed to stretch their lead to double-digits at halftime (28-17) and after three quarters (41-28).

It’s the third straight home loss for Greensburg. Just how rare is that? Well, this is Jason Simpson’s seventh year as the Pirates’ coach. In the previous six years, Greensburg went 59-2 at home.

The caveat to the home losses is they’ve all come against very good teams. The Pirates lost to a pair of ranked 4A teams, Nobesville and Martinsville, before Saturday’s loss to the No. 3 team in 1A.

It was the sixth straight win for Jac-Cen-Del, which improved to 16-3.

Greensburg fell to 9-5. After opening the season 6-0, the Pirates haven’t won consecutive games.

Paige Ledford led the Eagles, scoring all 12 of her points in the first half.

Greensburg’s Taylor Cooney hit a pair of 3-pointers and led everyone with 16 points.

Melina Wilkison added 13 points. The Greensburg senior, who has played on varsity all four years of her career, became the eighth girl in school history to notch 1,000 career points. She reached the milestone in the first quarter, which Simpson announced to the crowd after the game, before giving Wilkison a basketball.

The Spartans managed only four points in the first and third quarters. They came in averaging 56 points per game and scored 92 in their season-opener.

“Shots were not falling,” Smith said, “but free throws and defense helped us win.”

The Eagles knocked down 18-of-21 shots at the charity stripe.

A blow came when center Anna Hubbard suffered a knee injury in the fourth quarter. Before the injury, she grabbed eight rebounds and made two blocks to add to her school-record total.

Smith said Hubbard’s status is unknown, but the hope is she makes a speedy return and can play again before sectional.

Ledford had a huge game, scoring 17 points and clearing 15 rebounds.

Kuhn also scored 10 and led the team with three steals.

It was a tight game entering the fourth quarter. But it didn’t end that way.

Greensburg will travel to 1A Hauser (7-11) on Tuesday.