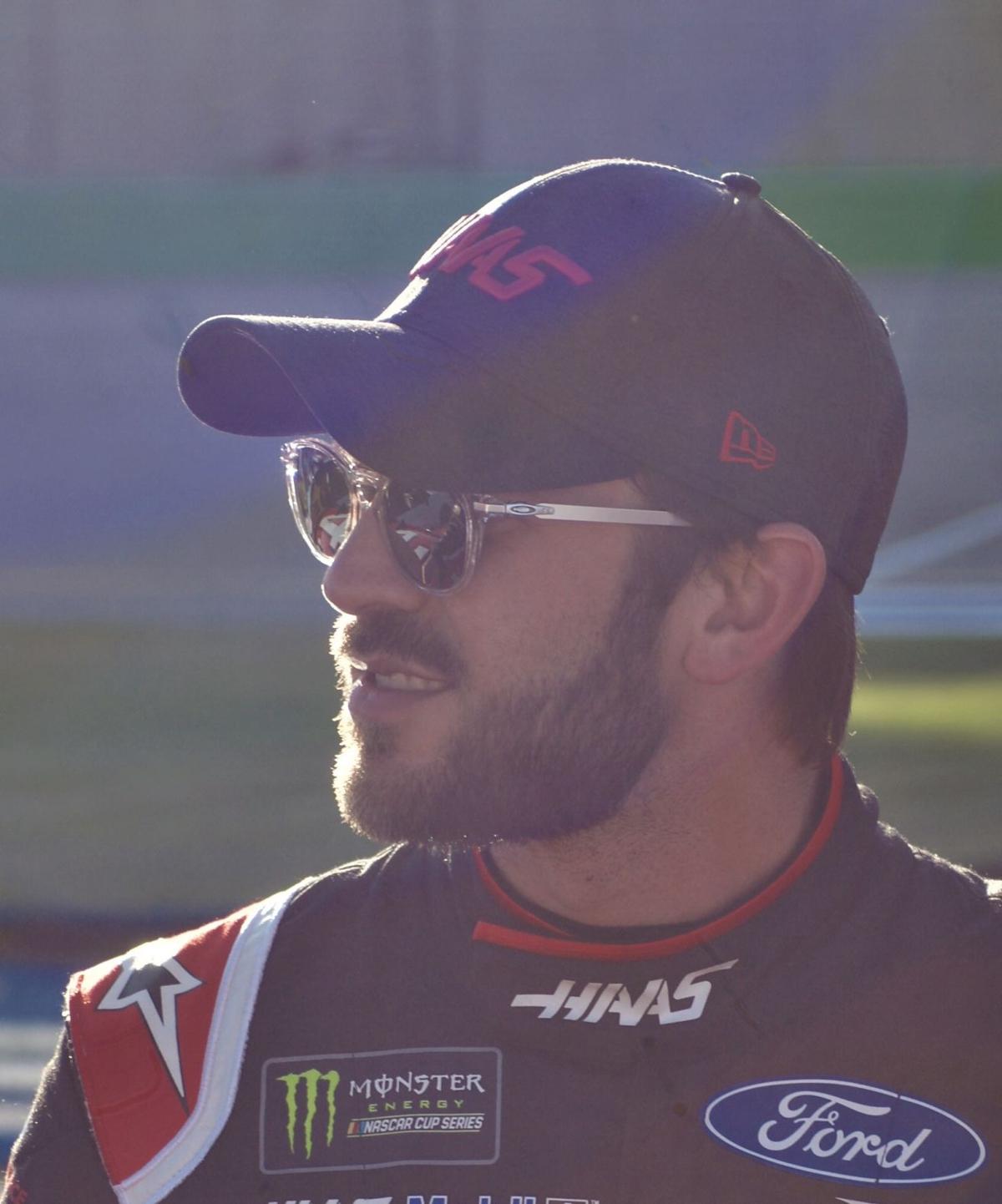 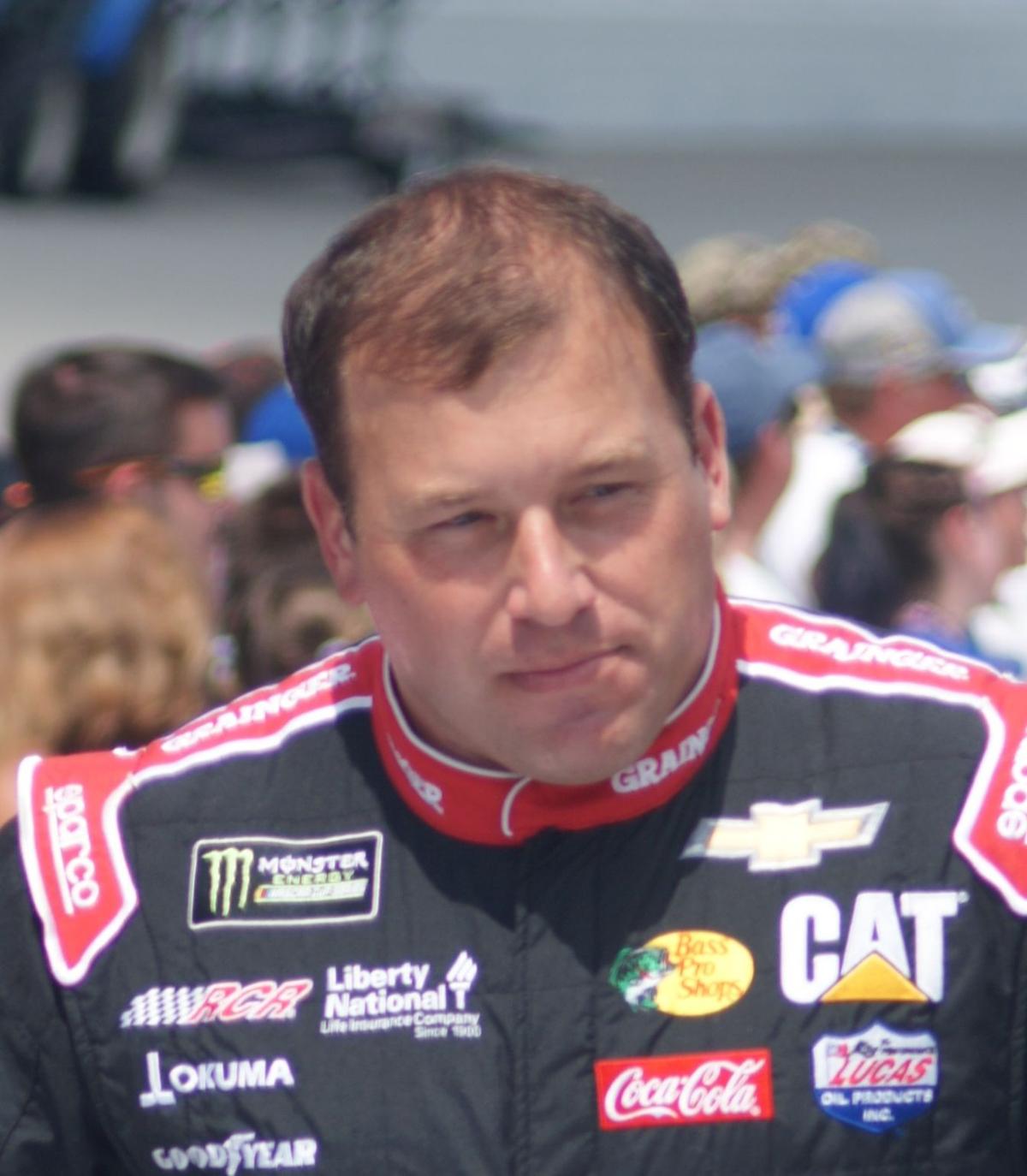 Speedway — Perhaps the most intriguing and dramatic focus on Sunday’s Big Machine Vodka 400 at the Brickyard is the race within the race for the final two positions in the field for the 2019 Monster Energy NASCAR Cup Series Playoffs.

The annual Brickyard 400 is the 26th race of the season, and Sunday’s outcome will lock in the 16 drivers into 10-race playoffs to determine the 2019 NASCAR champion.

Four drivers are in the spotlight as the NASCAR Cup drivers take to the famous 2.5-mile Indianapolis Motor Speedway this weekend. Daniel Suarez and Ryan Newman are 16th and 17th, respectively in the standings, but are tied in points with Clint Bowyer eight points above the cut line.

Jimmie Johnson is 18 points behind and the 7-time NASCAR champion is in danger of missing the playoffs for the first time in his career. Despite the 18 point deficit, Johnson remains confident of his chances to make the 2019 playoffs.

“There is some pressure to go out and win this weekend, but that is what we do every weekend,” Johnson said. “It’s kind of unfair to put all the pressure on one race in Indy, but that’s where we are right now. It’s a great track to win at. We know what we have to do this weekend. It’s one of those deals where you have to focus on your race but at the same time you’re wondering where the other guy is.”

South Bend, Indiana native Ryan Newman has a well-earned reputation as one of the hardest driving, true racers on any track and he has won the Brickyard 400. Newman driving the Roush-Fenway Racing No. 6 Ford Mustang GT understands the importance of Sunday’s race.

“We know what we have to do entering this weekend,” Newman said. “We’ve shown all season we have a lot of fight and we don’t give up, so we’re going to continue at Indy. Going back home to Indiana is always special for me and is a place that has been good to us over the years. We’re going to give it everything we’ve got this weekend.”

Look for Newman to race hard like normal, but be even more aggressive when it comes down to yielding any position – — especially when it comes to playoff rival Suarez.

Clint Bowyer is somewhat safe coming to Indy, but with the small, eight point advantage he cannot take anything for granted.

“It’s all lining up to be a really big weekend,” Bowyer said.

“Between racing at a place like Indianapolis and the high stakes we are racing for; it’s pretty clear what we have to do if we want to get into the playoffs. We are confident. We ran well at Indy last year and will need to do it again.”

Most drivers can punch their ticket to the 2019 NASCAR playoffs one way — by winning Sunday’s Brickyard 400. For most of these drivers it would take a monumental, but possible upset victory on one of NASCAR’S most challenging and difficult tracks.

With all the added playoff position battling and rivalry combined with the career-making prestige of winning the Brickyard 400 on the historic “World’s Greatest Speedway”- — Sunday’s Brickyard 400 could be one of the Best ever!